DANI Dyer is currently soaking up the sunshine on a family holiday to Spain, her seven-month-old son Santiago's first trip away.

It is just what the doctor ordered following the 24-year-old star's recent heartbreak, with Dani dumping Santiago's father Sammy Kimmence last month after he was jailed for 42 months. 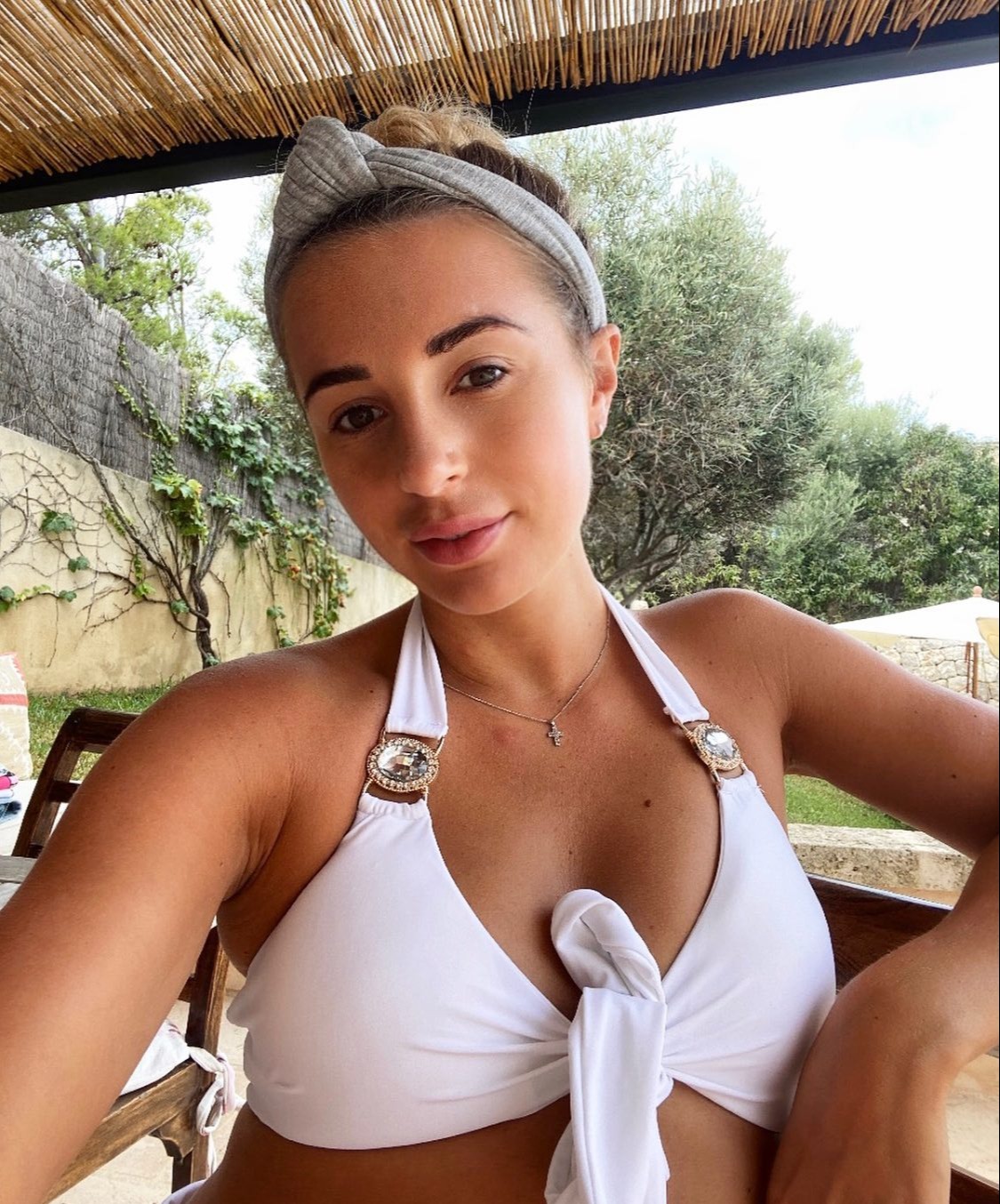 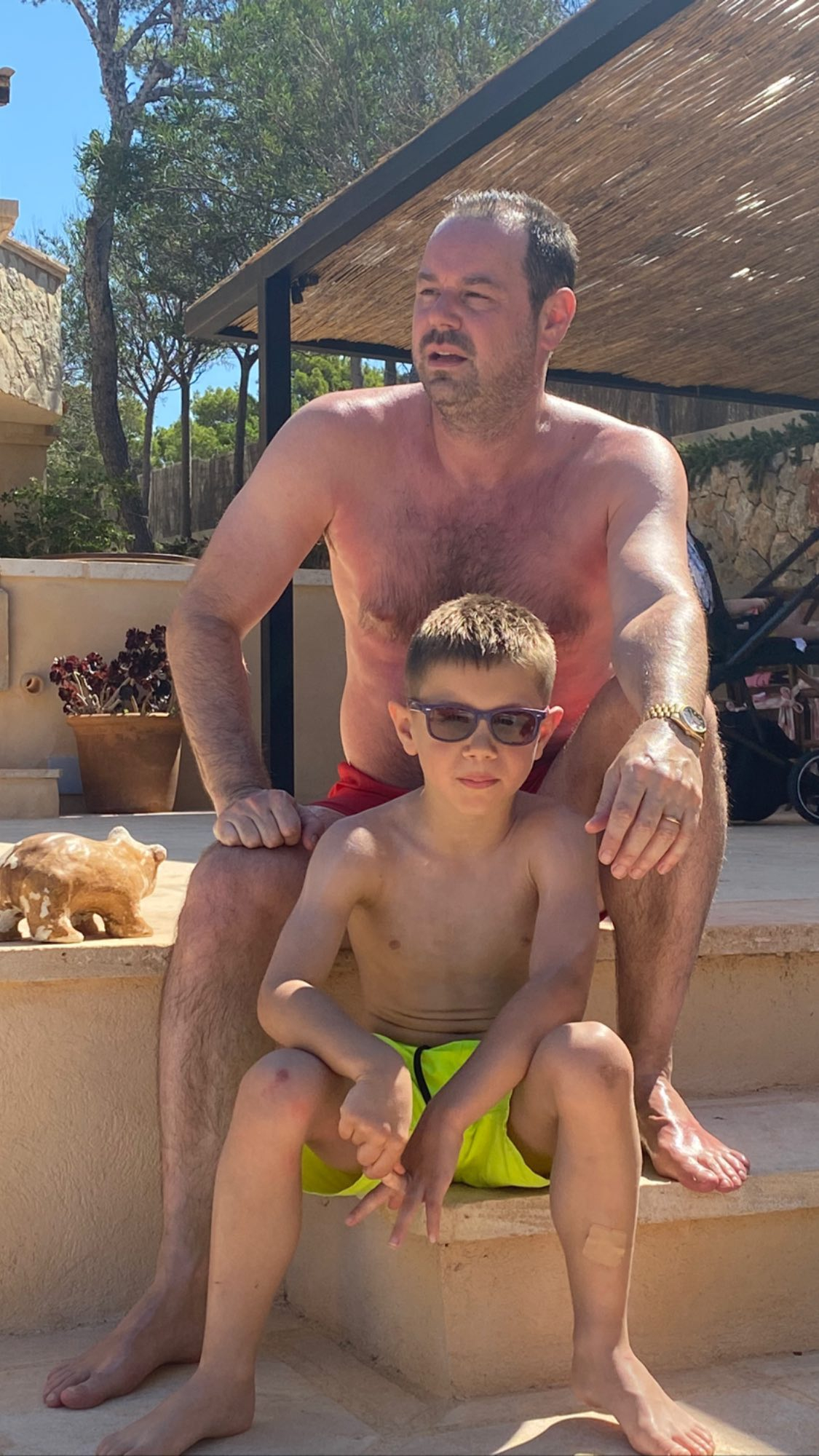 She has jetted overseas with her famous dad Danny, mum Jo, and siblings – 14-year-old Sunnie, and seven-year-old son Arty.

Earlier this week, Dani and Sunnie posed for a rare photo together, and the new mum also showed off her bikini body for the first time since giving birth in her holiday social media posts.

Dani has also shared a snap of EastEnders actor Danny topless while cooing over his grandson poolside.

The Love Island champ has been documenting much of the family break on her popular Instagram account, including a sweet pic of her kissing her grandma on the cheek.

Dani also posted an adorable father-son picture of her dad and brother, with rarely-seen Arty Danny's mini-me as they posed together on the steps with a serious look on their faces.

She has been revelling in showing Santi the Spanish sights, including a nearby harbour with scenic mountains in the background.

And at mealtimes, Dani has been treating herself to fruity cocktails, with the star also posing in a white bikini halter-top for a stunning selfie.

The star previously revealed her fear that Santiago would cry for the entire flight to Spain, but shared her relief after the journey was complete – revealing that he slept for most of the way.

It seems as though the getaway was exactly what Dani needed following the upset in her personal life, which she has not publicly commented on.

She had expected her boyfriend Sammy to be let off prison time as he faced trial last month – and even bought a ticket for him to join the holiday.

But the conman wept in the dock as he was jailed for 42 months after scamming two pensioners out of £34,000, with Dani ending their relationship soon after. 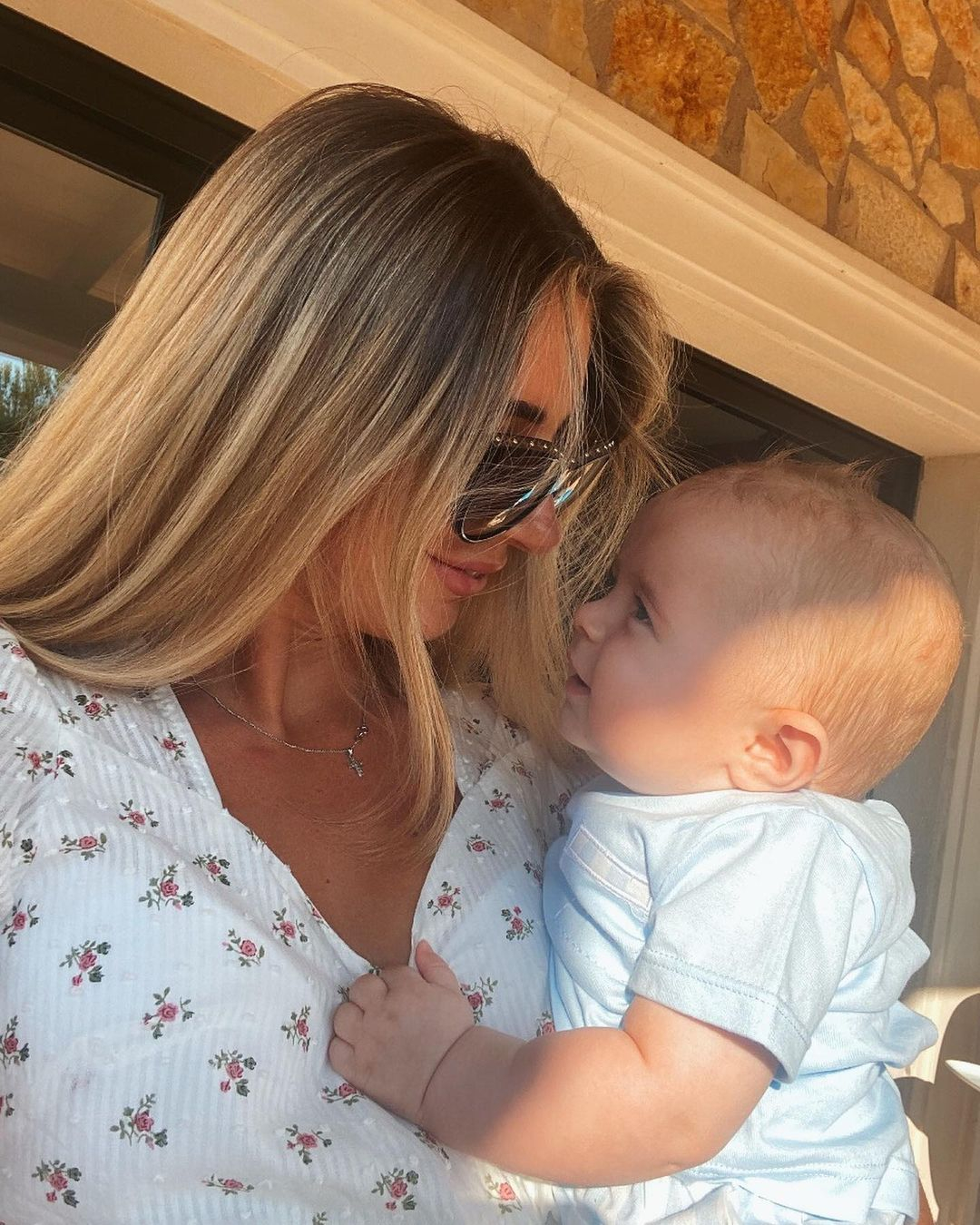 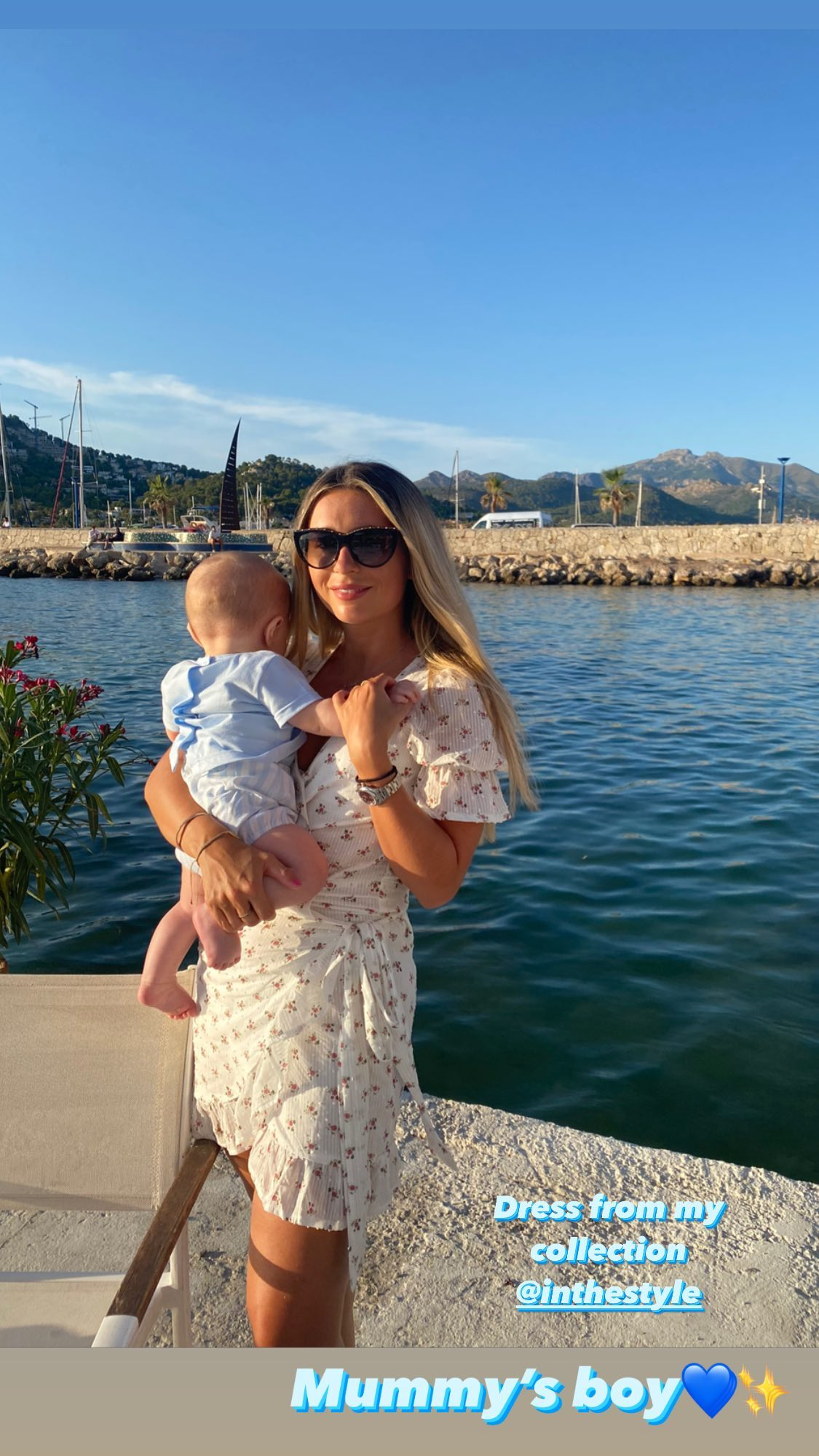 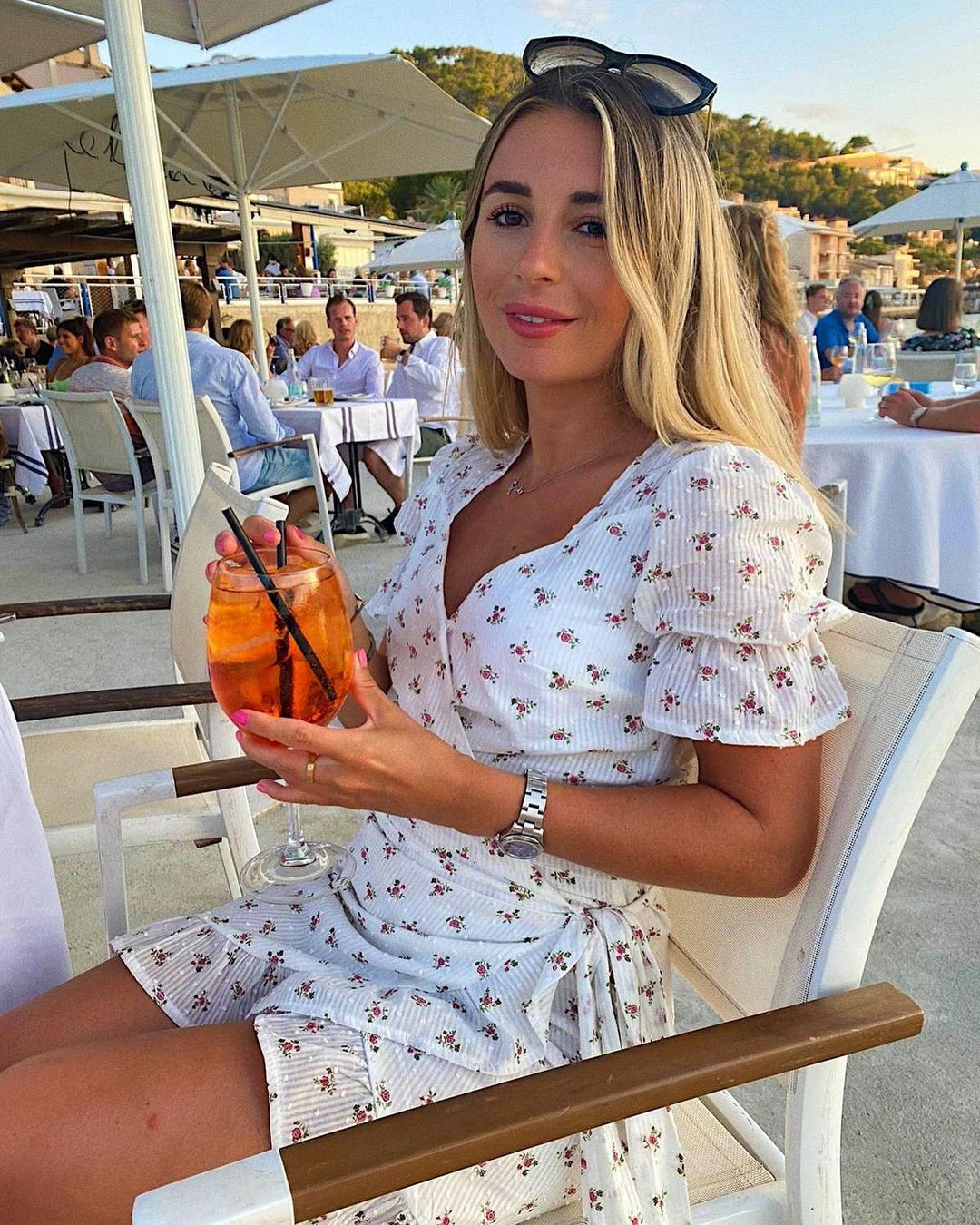 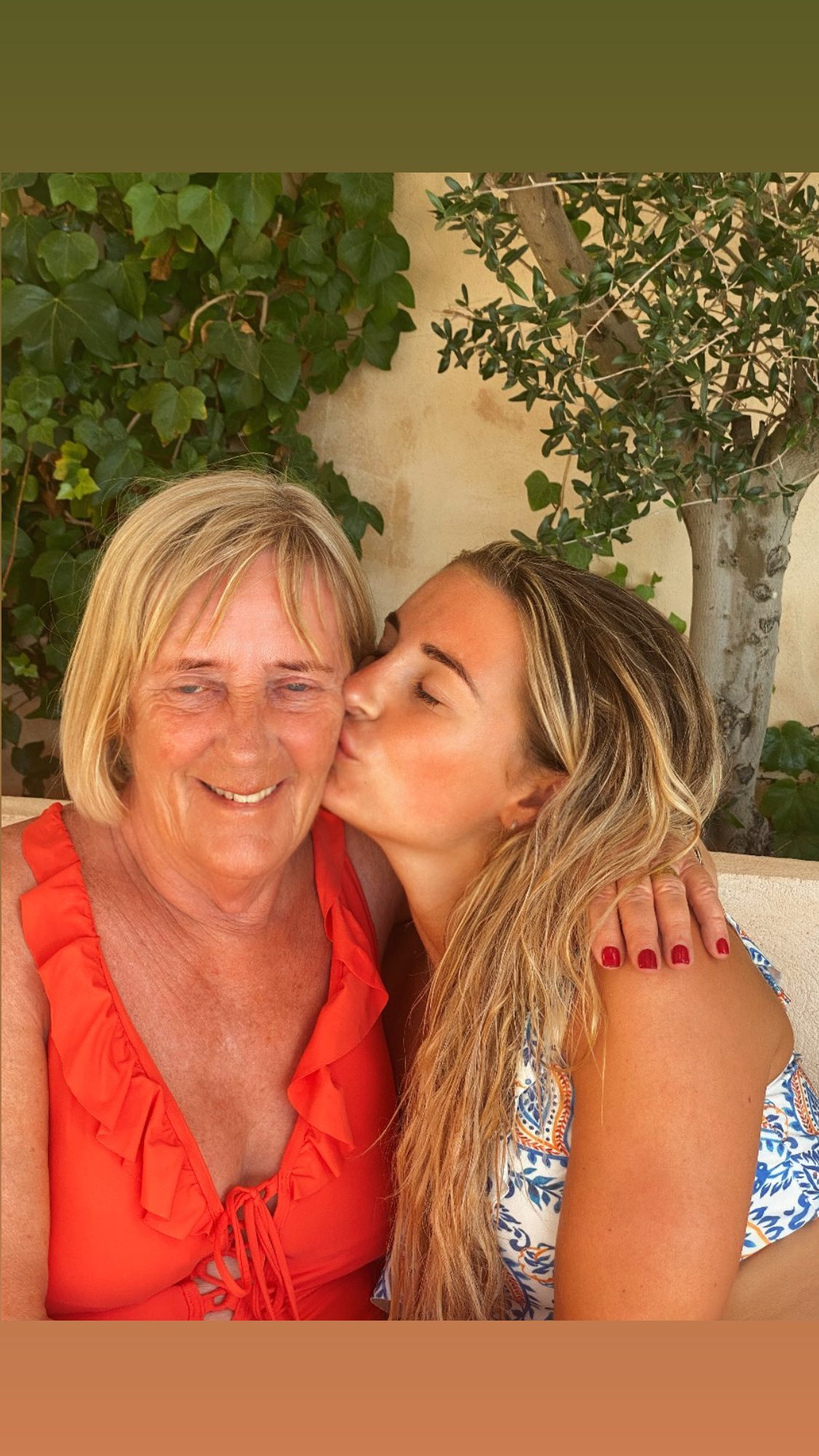 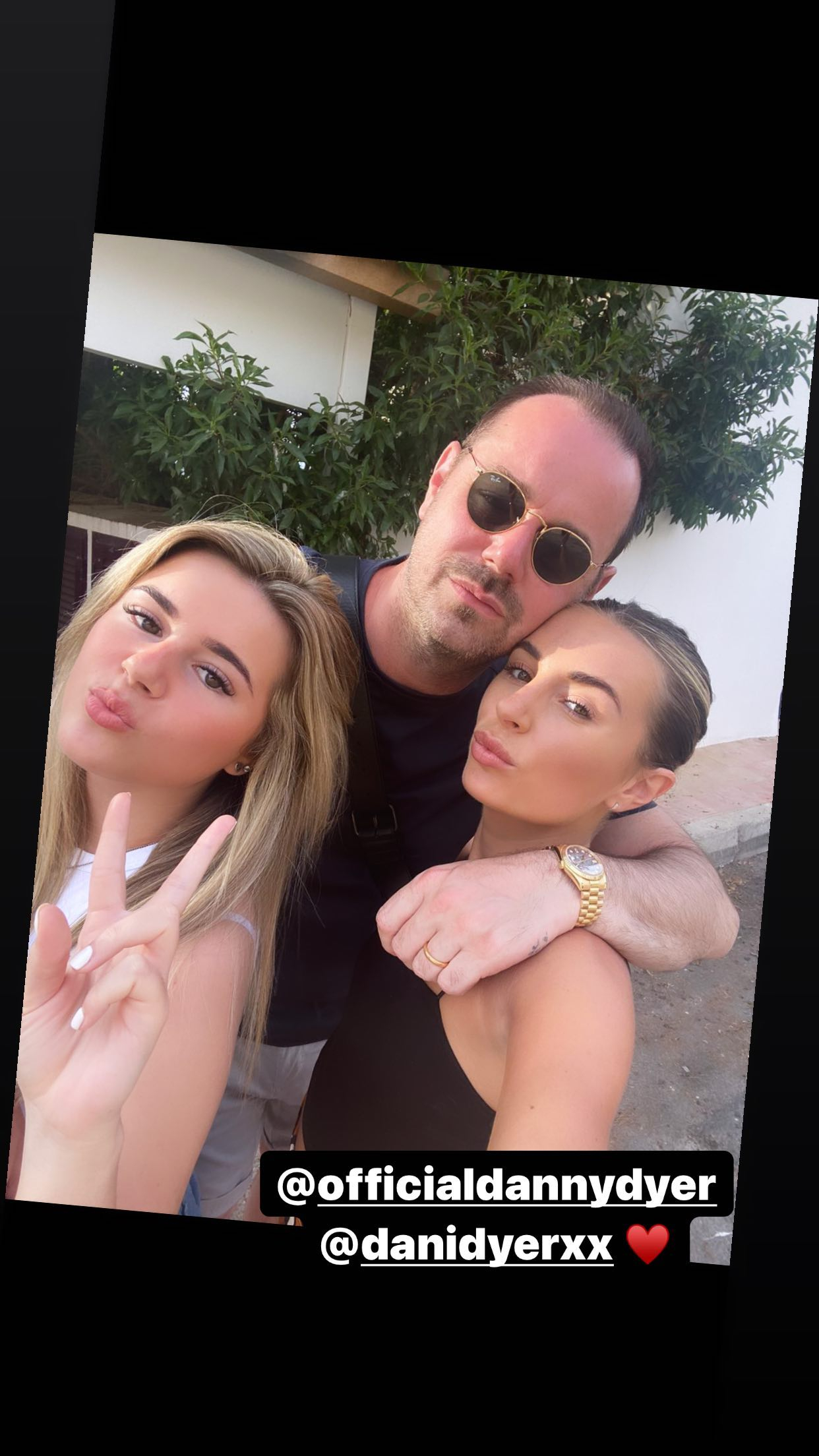