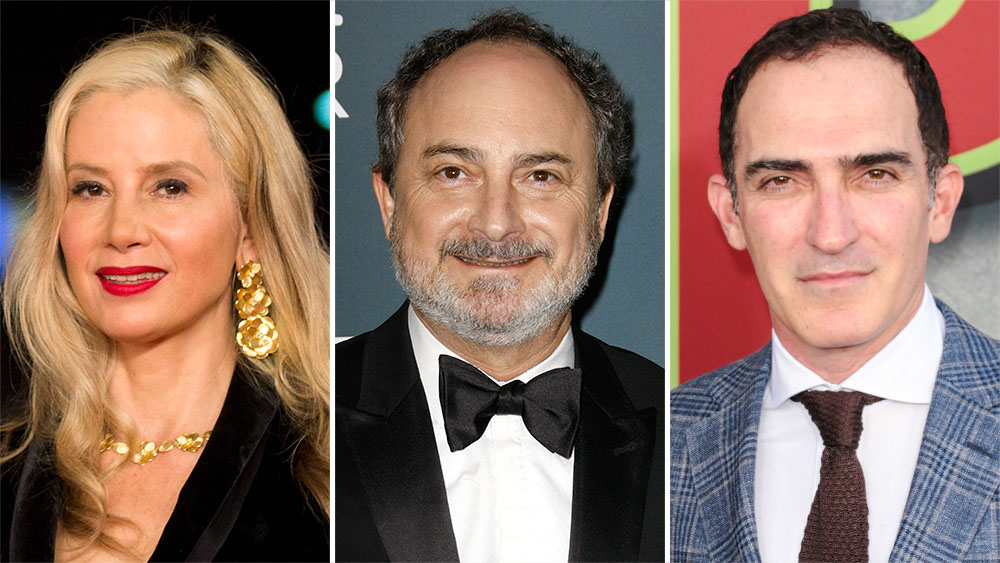 The third season of American Crime Story is based on Jeffrey Toobin’s book A Vast Conspiracy: The Real Story of the Sex Scandal That Nearly Brought Down a President. Feldstein stars as Lewinsky, Clive Owen as Bill Clinton, Annaleigh Ashford as Paula Jones and Billy Eichner as journalist Matt Drudge.

Sorvino is believed to be playing Marcia Lewis, Monica Lewinsky’s mom. The role reunites Sorvino with Murphy, with whom she worked on his recent Netflix series Hollywood. 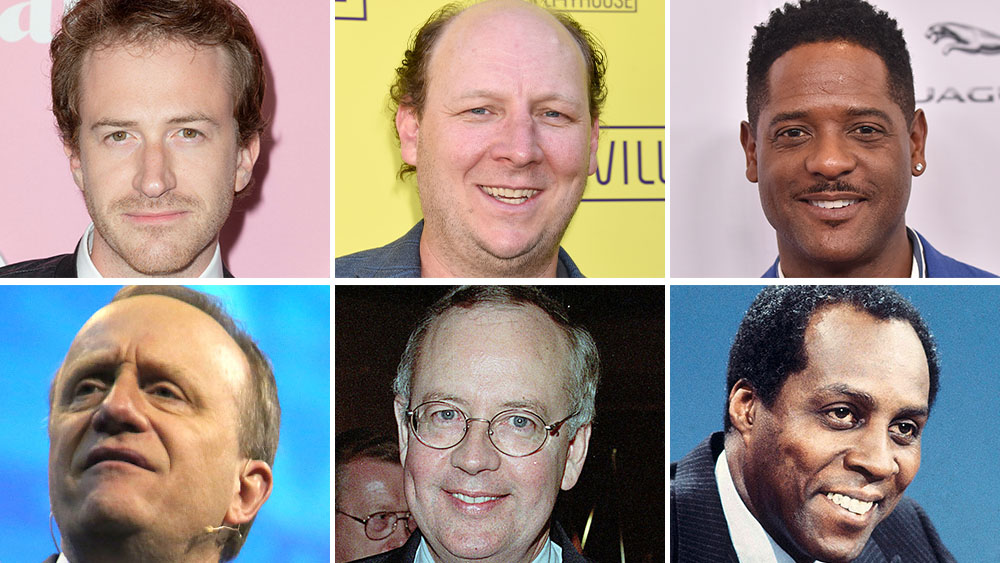 Bakkedahl would portray Kenneth Starr, independent counsel during the Clinton presidency and author of the Starr Report, which alleged that Bill Clinton lied about the existence of an affair with Lewinsky during a sworn deposition, an allegation that led to Clinton’s impeachment.