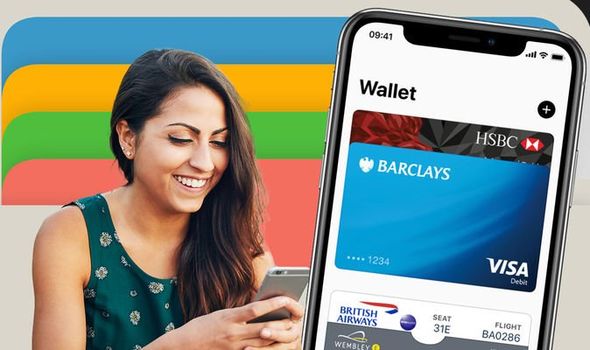 Apple Wallet is one of the most useful apps available in iOS – it’s handy for organising concert tickets, boarding passes, debit cards and store loyalty cards. And as of a few weeks, your NHS Covid-19 Vaccination Pass. Although it’s mostly only been tweaked over the past few iOS updates, Wallet is rumoured to get some big upgrades in the latest version of Apple’s operating system – iOS 15 – which will be released this autumn.

First off, Apple is hoping not just to replace paper tickets but also physical keys. Yes, really! There are plans to make Apple Wallet compatible with homes, hotels, offices and even cars which are kitted out with digital key technology.

That would mean you could open doors with just a tap of your iPhone or Apple Watch. It could not only spell the end of being locked out and will be particularly handy for business travellers and offices which need to regulate access. Not only that, but it means you’ll be able to temporarily grant access to friends and family – before the electronic code changes and they’re locked out again. It’s like lending them a spare set of keys, but without the hassle of having to remember to collect them again!

Car keys might have to wait a while unless you own a BMW, as it’s the only manufacturer which supports it now. But in future you could be able to lock and unlock your car, open the boot and beep the horn, all using just your device.

Along with these, you will get a couple of smaller tweaks. Old boarding passes and event tickets will now be automatically hoovered up from the app. Instead of appearing in a list, they’ll be moved to an “expired” section. There will be an option to keep them visible, too.

Apple is also adding the ability to download multiple passes at once – useful if you’ve bought concert tickets for a group or taking family to the cinema.

Unfortunately, Apple fans in the UK and Europe will have to wait for what might be the best new feature: adding your government ID and driving license to the app. Never get caught out buying wine at the supermarket (lucky you) or forgetting to stop your license in the glove box.

However, because Apple needs to work with authorities to put this in place, it’s only coming to selected US states for now – and might take some time to roll out more widely around the world.