Saying goodbye is never easy. Michaela Jaé “Mj” Rodriguez exclusively told Us Weekly about how difficult it was to end the show that was her big break, FX’s Pose.

“I was hurt. I was very sad once it wrapped,” Rodriguez, 30, said while promoting her partnership with Absolut Vodka and the #MixResponsibly campaign. “I knew that it was coming to an end. But still, as anything closes, there’s always feelings.” 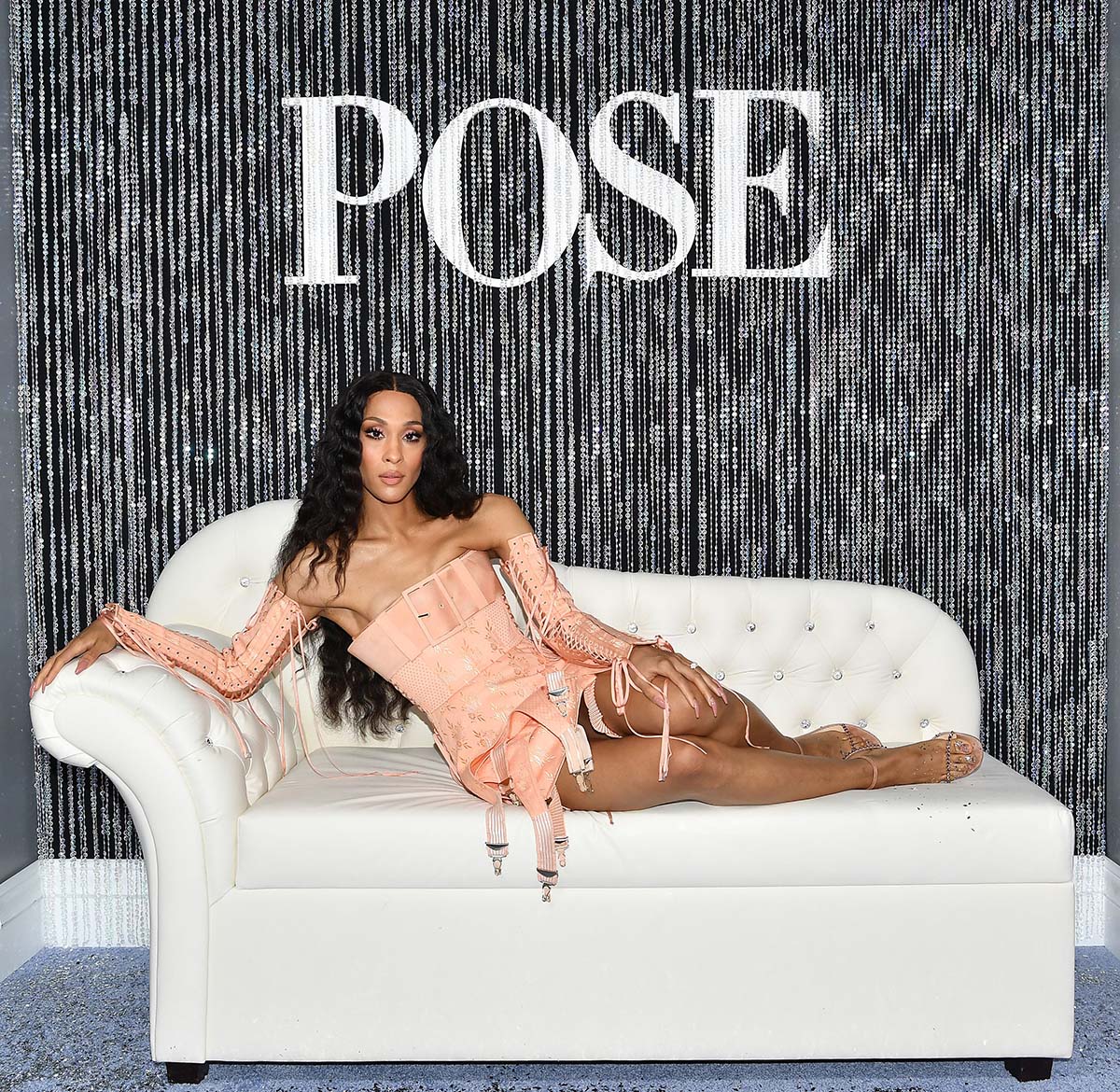 The series finale of the Ryan Murphy-produced drama, which depicts the trans community at the height of the AIDS crisis in New York City, aired in May. While creator Steven Canals always intended the show to be three seasons all along, it was still hard to accept the change.

The biggest issue for Rodriguez, who scored her first Emmy nomination for the final season, was knowing she wouldn’t see her castmates from the FX show regularly anymore. The New Jersey native has known her costars, including Billy Porter and Dominique Jackson, since long before they were making award-winning television together, with some friendships going back more than a decade.

“So when it ended, I was so, so sad because, as we all know, not all families see each other every single day because a lot of families, you know, they have lives,” she noted. “Some of them are extremely busy, as I know they are. So I knew I wouldn’t be seeing them [every day].”

That doesn’t mean she isn’t thrilled to see her costars move on to new projects. “I’m also happy for each and every last one of us because all of us are out here doing our thing and I love it,” the “Something to Say” singer assured Us.

Even more difficult were the emotional scenes where she really earned her best lead actress in a drama nomination — a first for an openly transgender actress. The activist recalled the difficulty of filming her character, Blanca, getting diagnosed with HIV and sitting with Porter’s Pray Tell on his death bed as some of her hardest obstacles.

“It was hard at times, but it was rewarding because I love the challenge. … The work was amazing. And I love that. It was hard for me because it helped me grow,” Rodriguez explained.

The actress gets to celebrate her hard work at the Emmys in September — she’s still deciding between two gowns — but she’s also reminding everyone to celebrate their own achievements responsibly. 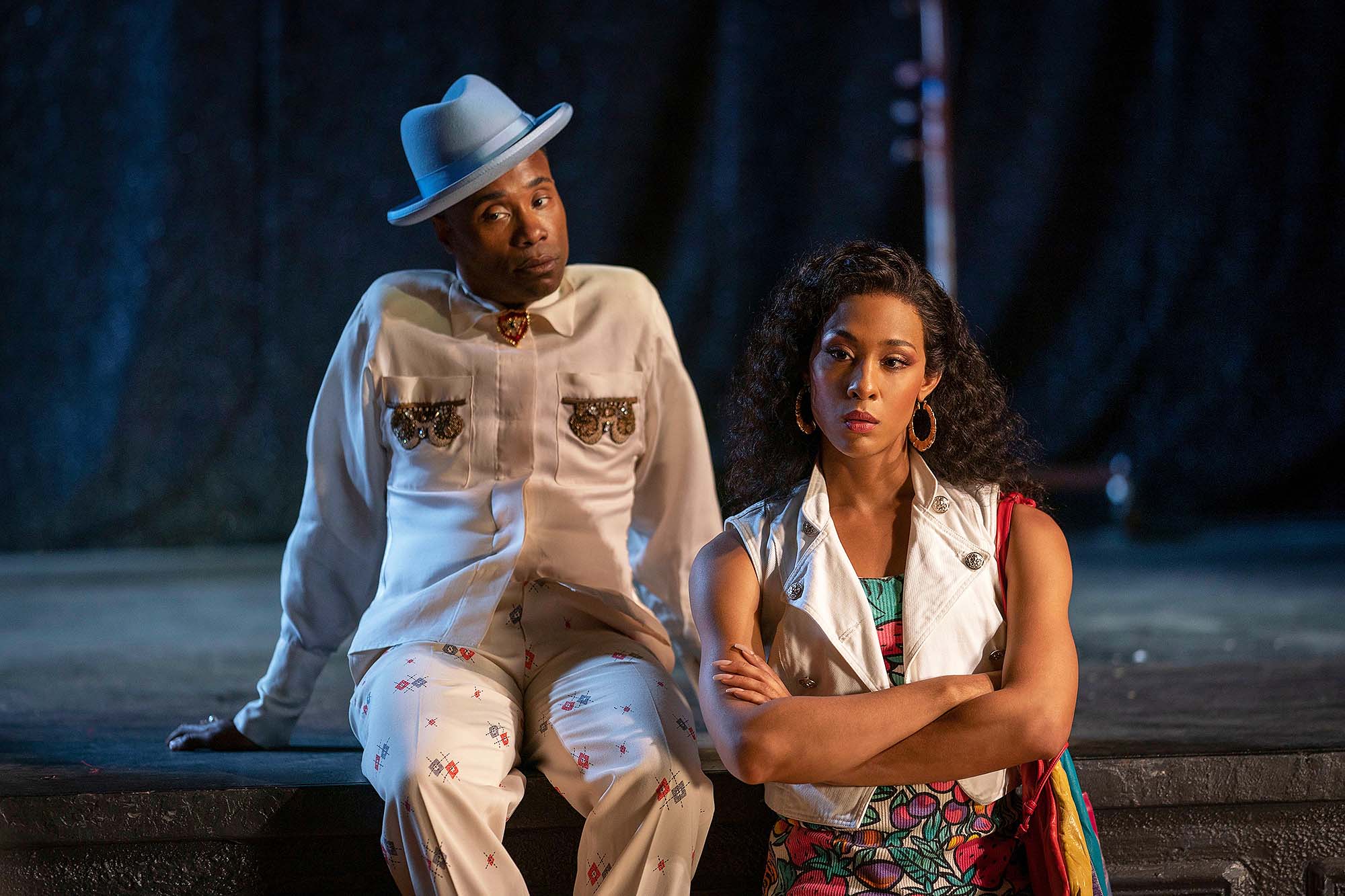 Stars at Pride Through the Years: Miley Cyrus, Luke Evans and More

The star limits herself to just a couple of drinks when going out. “Get that double drink in. Feel a little toasted, and then have some fun. But also you still have your brain to think and know, ‘This is how I keep my boundaries.’”

Absolut, in partnership with Rodriguez and dating expert Serena Kerrigan, launched a new clothing collection to support the campaign. The T-shirts, tank tops and bucket hats feature phrases like “Summer’s Hottest Single” and “I Liked You Better 6FT Apart.” The limited-edition apparel is available now.