PETE Doherty has revealed he almost lost his feet after injecting drugs into them.

The 43-year-old rocker, who has been clean for two years, admitted he “ran out of veins” at the height of his addiction so turned to his trotters. 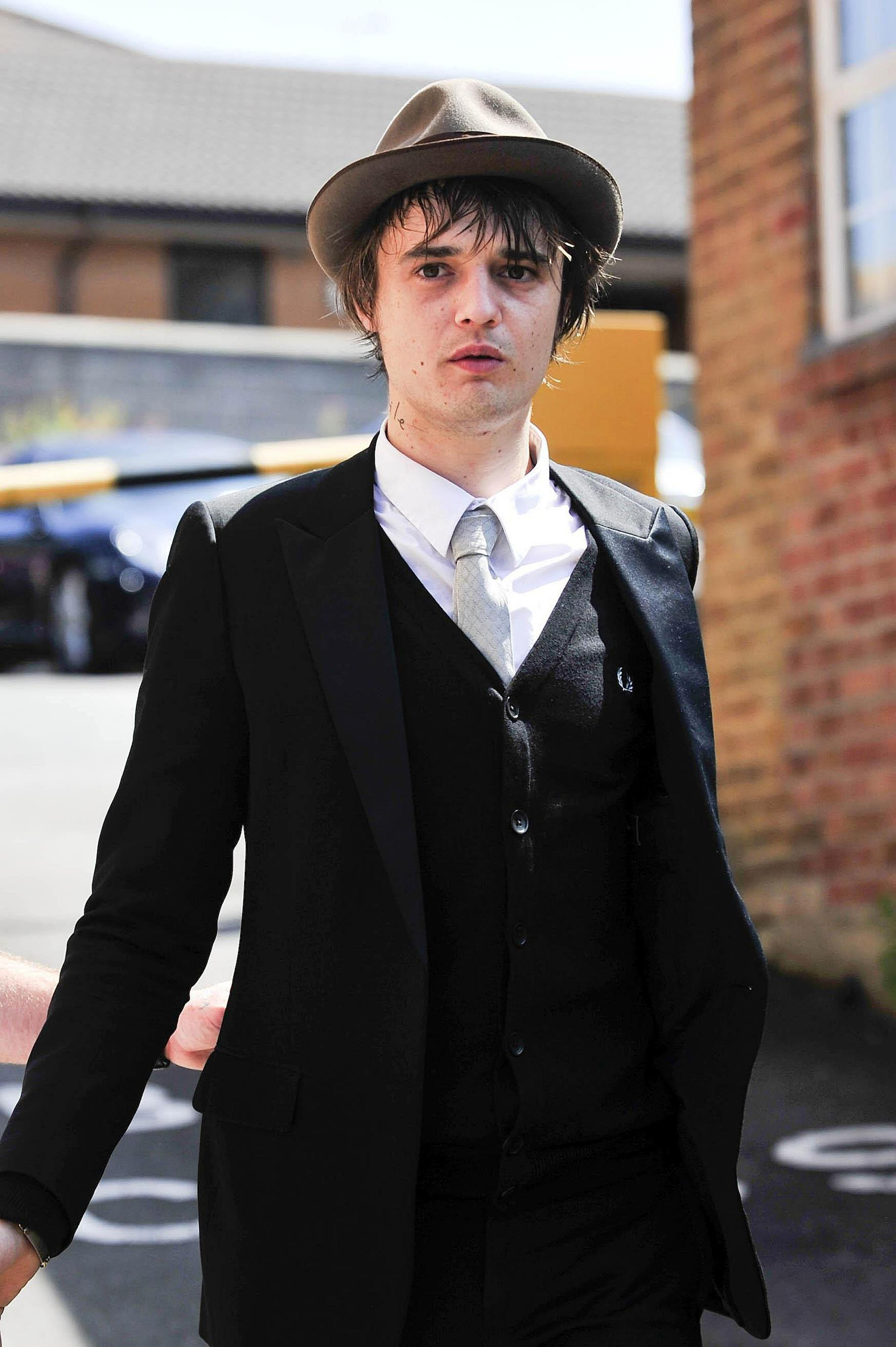 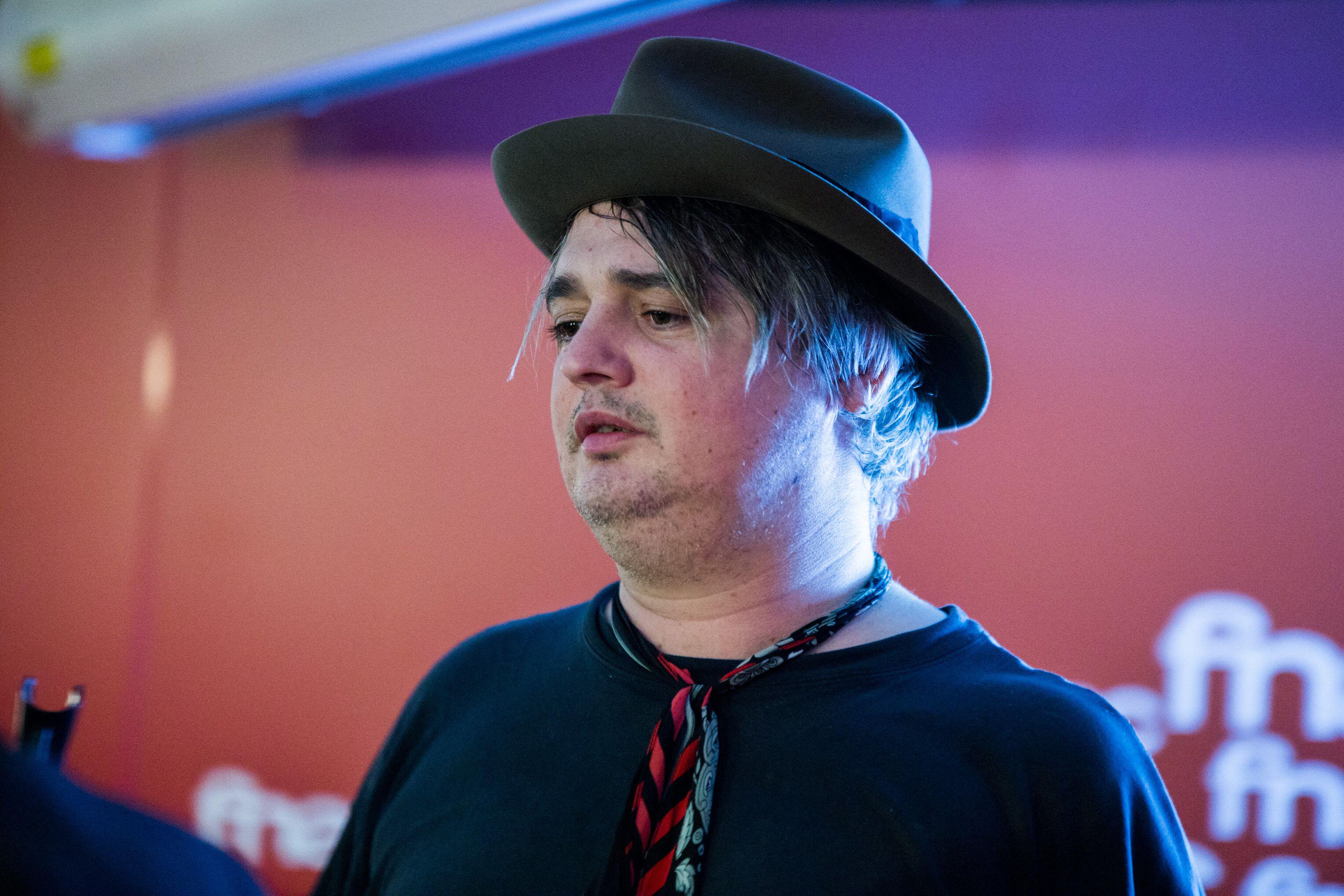 The Libertines star told The Mirror:  "I was really pushing the limits. There were a few close calls really. I nearly lost my feet and horrible things like that.

"It was very close, just because of the injecting. That's what happens when you run out of veins. It all seems so long ago now though but it was a hell of a ride."

Pete went on to discuss his journey to get where he is today and admitted: "It was tough. There was no epiphany moment. It was so many years of going to rehabs and trying different ideas, I did everything from projectile vomiting at the Tham Krabok monastery in Thailand to clinics.

"And people who have been in active addiction would say to me, 'One day you'll just know it's the time to stop.' Somehow the balance has shifted." 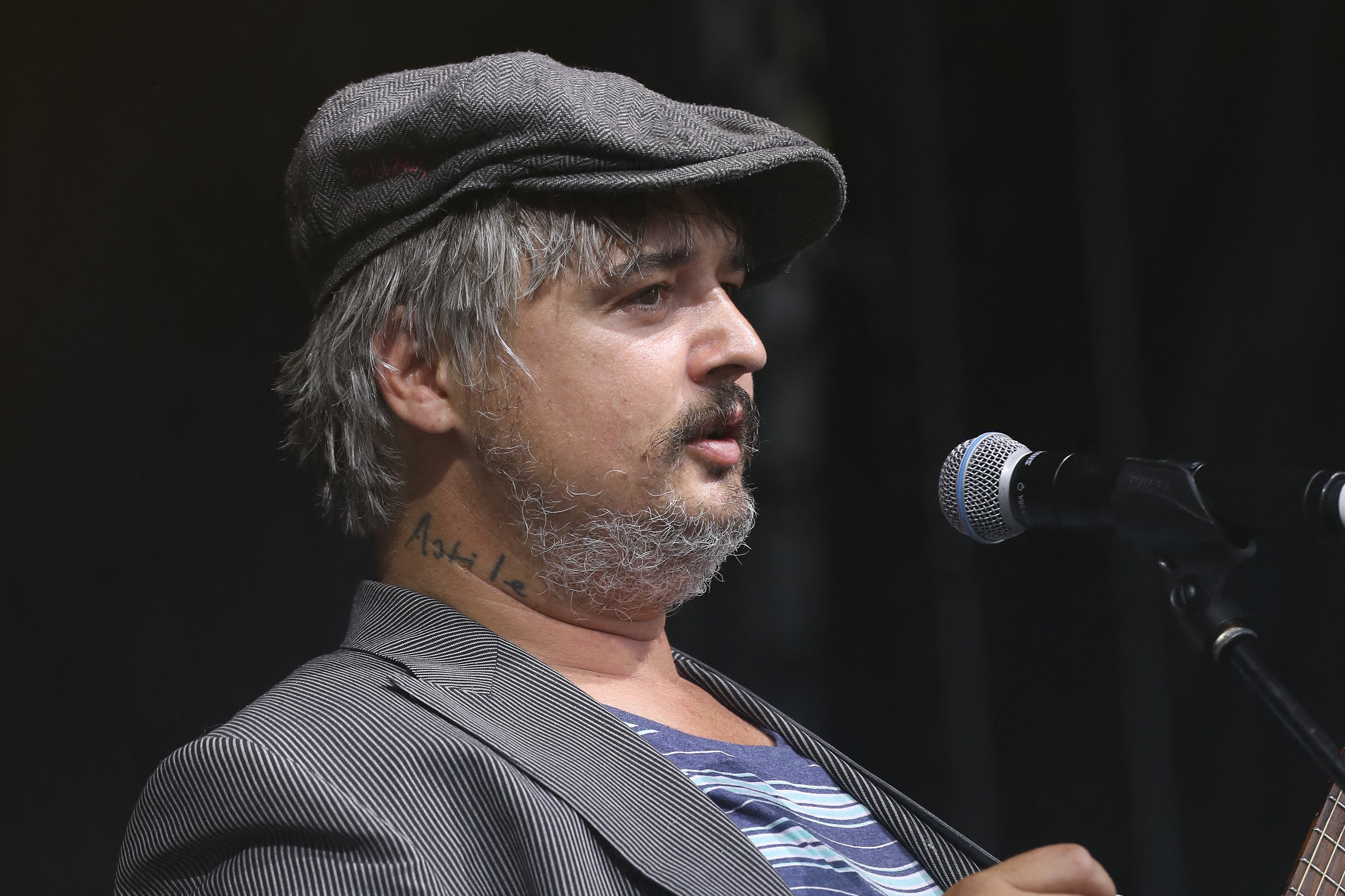 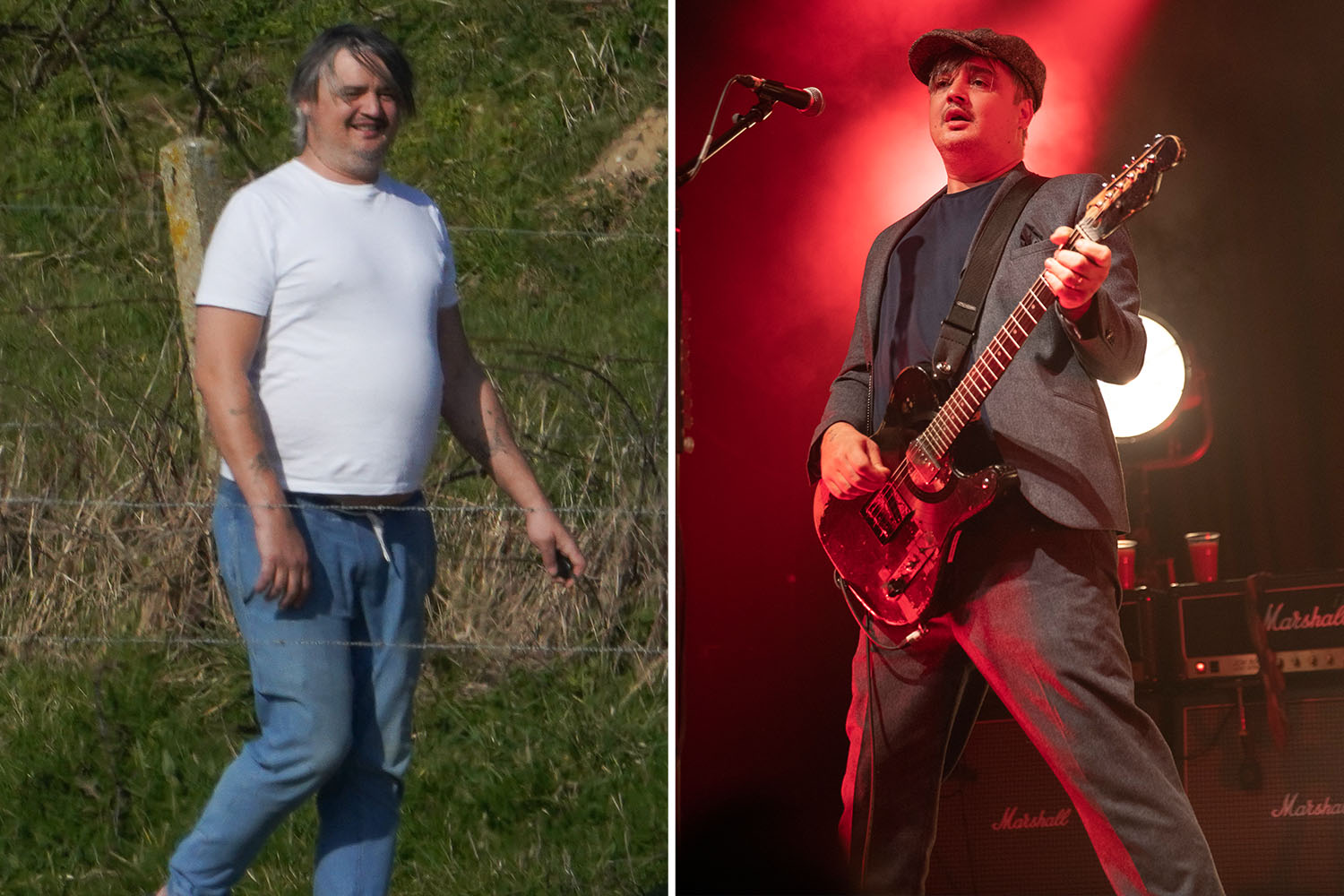 He also revealed he credits musician  Frédéric Lo with helping him get clean by playing him a song called Inutile Et Hors D'usage, which means Useless and all used up.

It left him feeling like he had “been hit by a bus”.

Last month Pete was forced to cancel a string of UK shows with The Libertrines after suffering a high fever and shortness of breath.

A statement at the time read: "A doctor has been called to assess Peter's condition tonight after he developed a high fever and shortness of breath.

Most read in Music 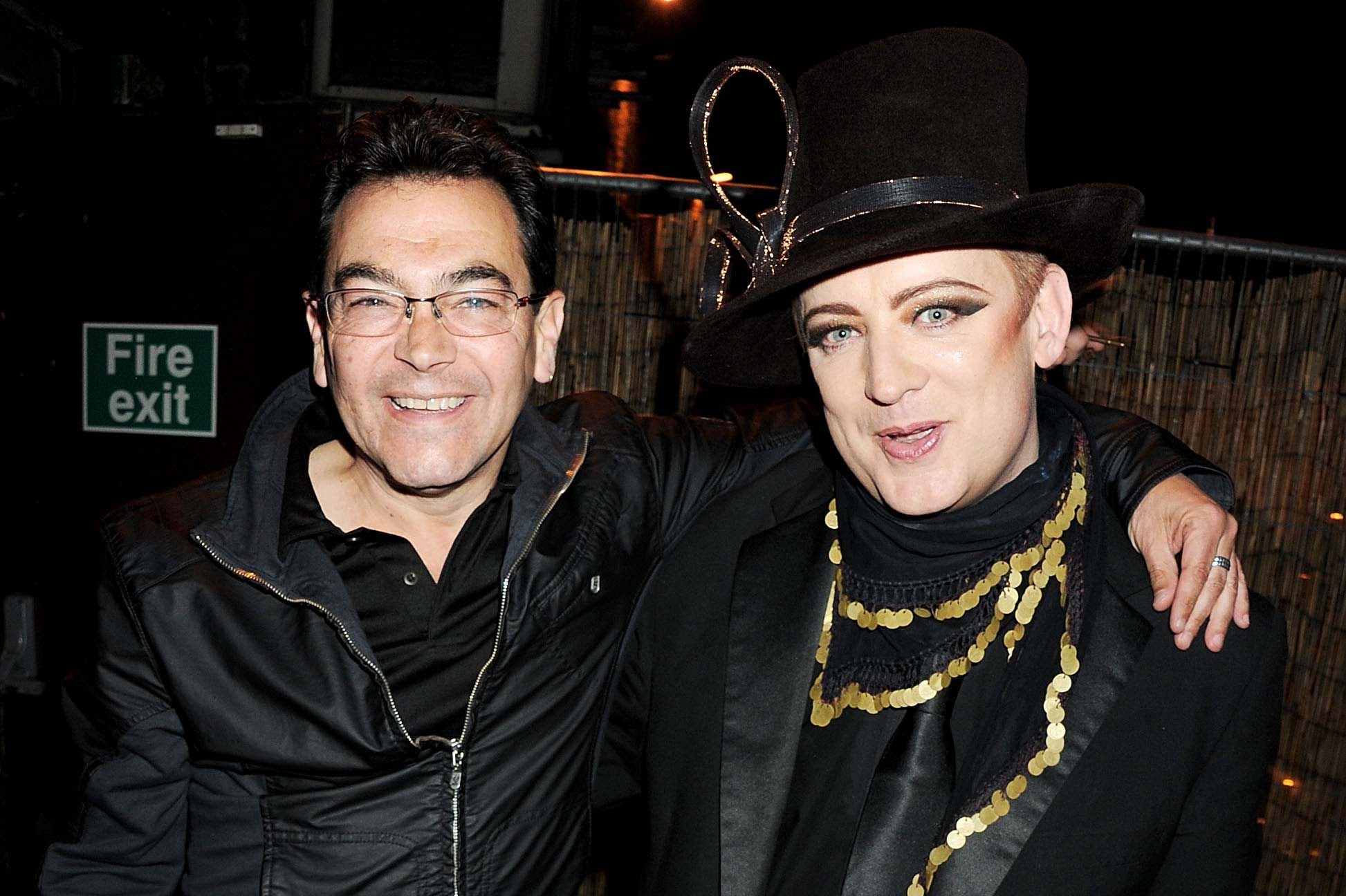 Boy George accused of 'conspiring to defraud' ex-drummer out of £188,000 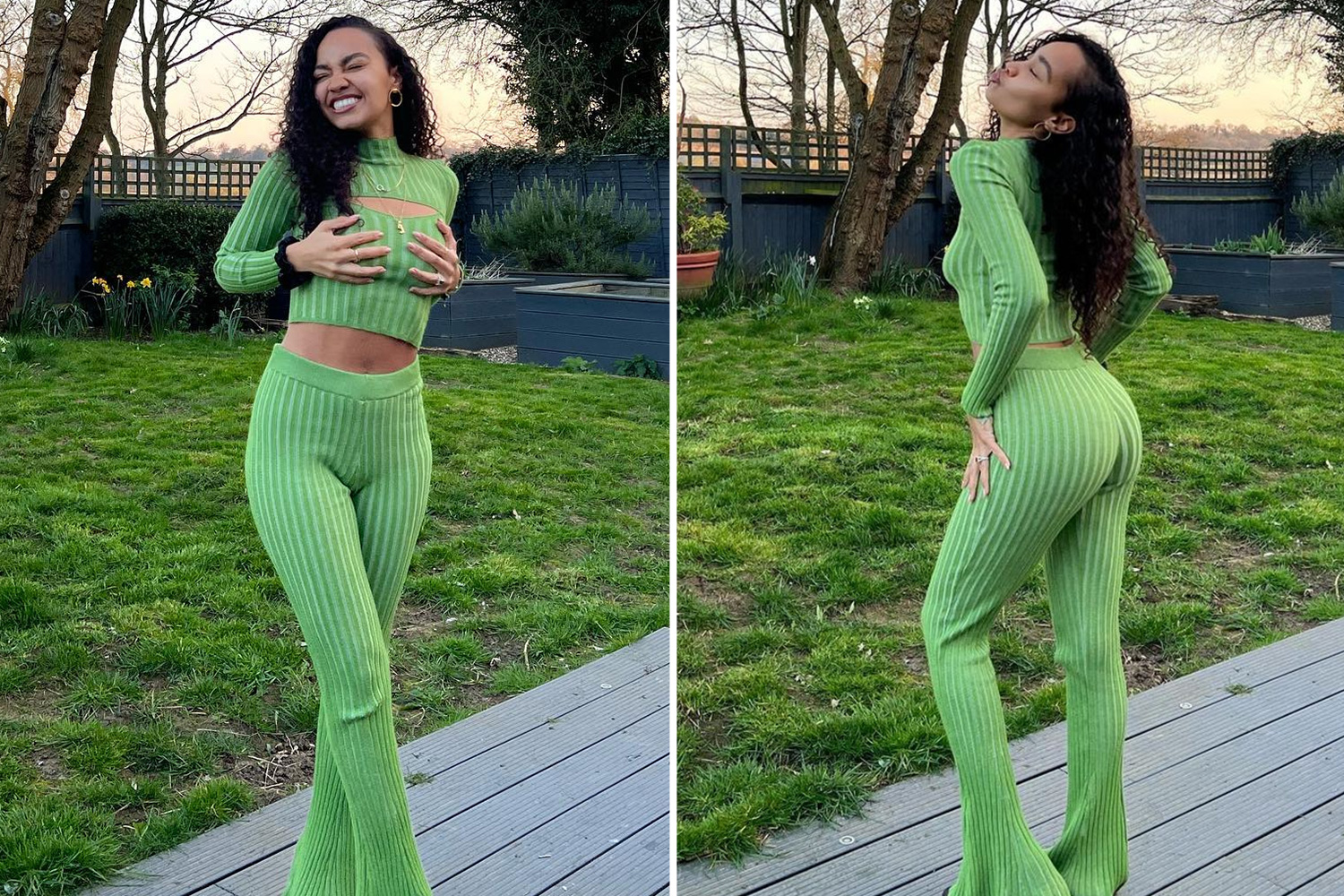 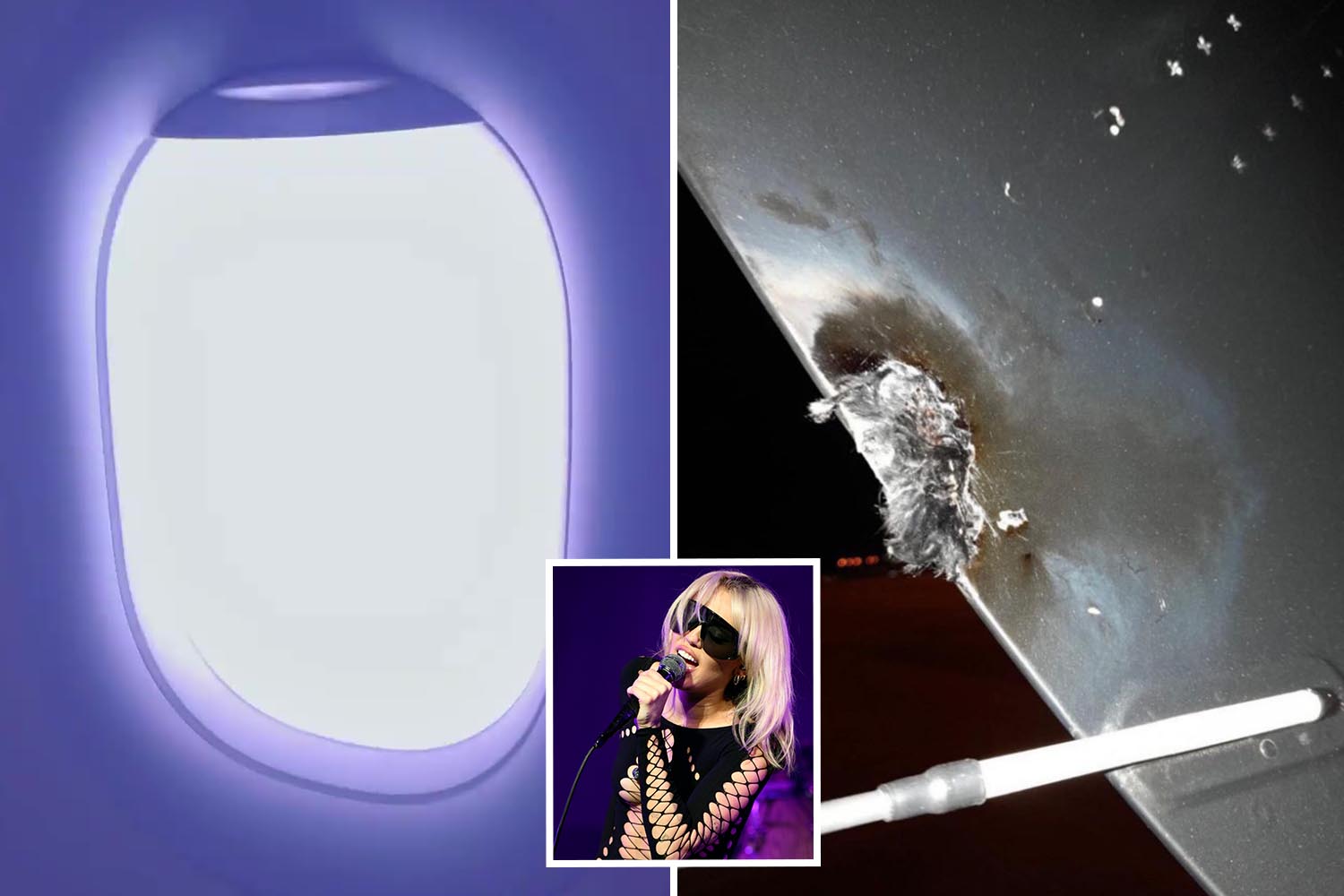 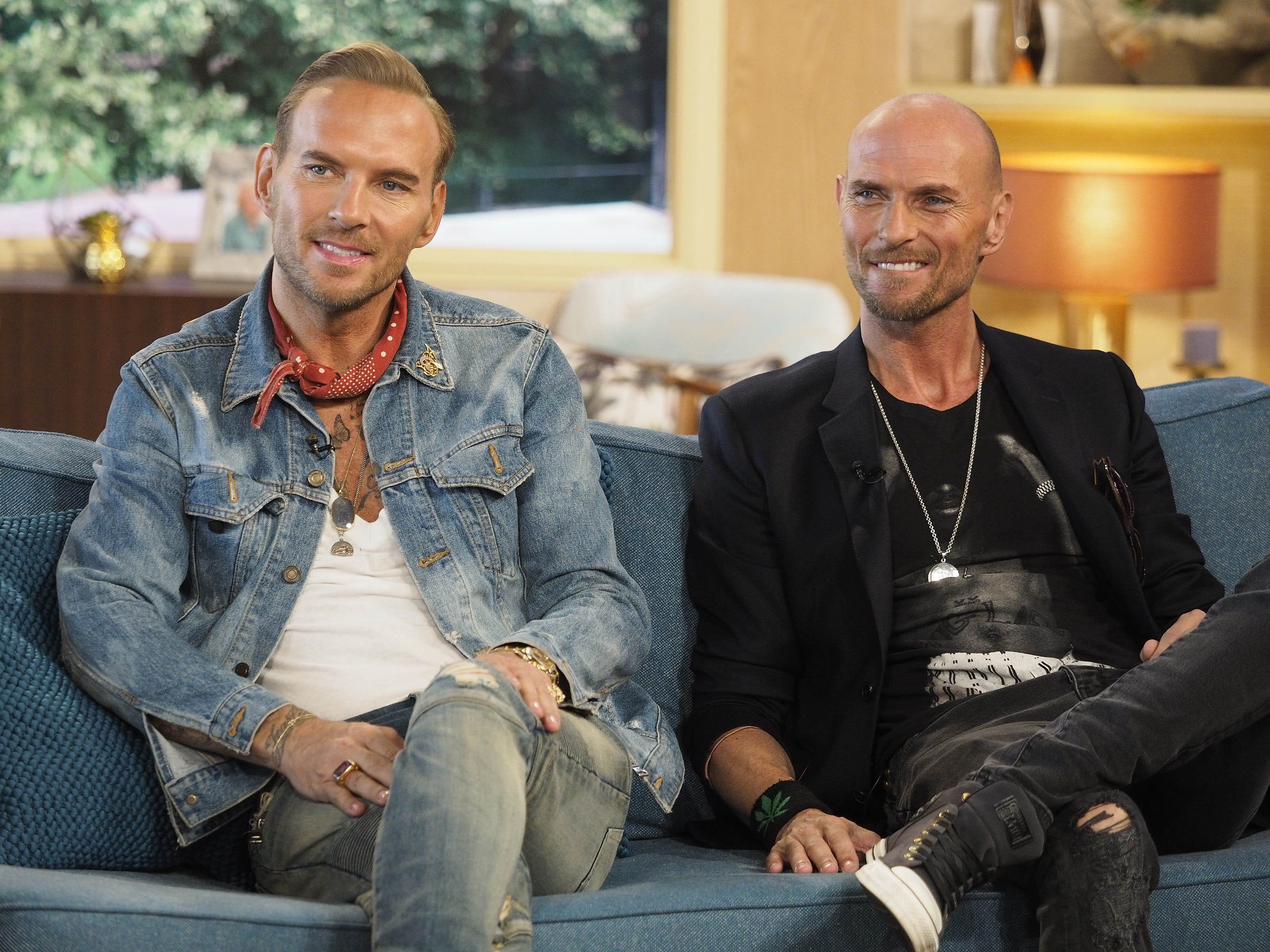 I asked myself 'do you want to be here?' during lockdown says Matt Goss

"Thankfully, he has tested negative for COVID-19, but has been diagnosed with a respiratory infection which requires immediate treatment.

"Unfortunately, he has been advised not to perform tonight under any circumstances, which was not a decision taken lightly, and he remained under close observation with the doctor.”

Pete is currently living in rural France alongside his wife  Katia de Vidas, who he married in a private ceremony in France in October – two days after confirming their engagement.