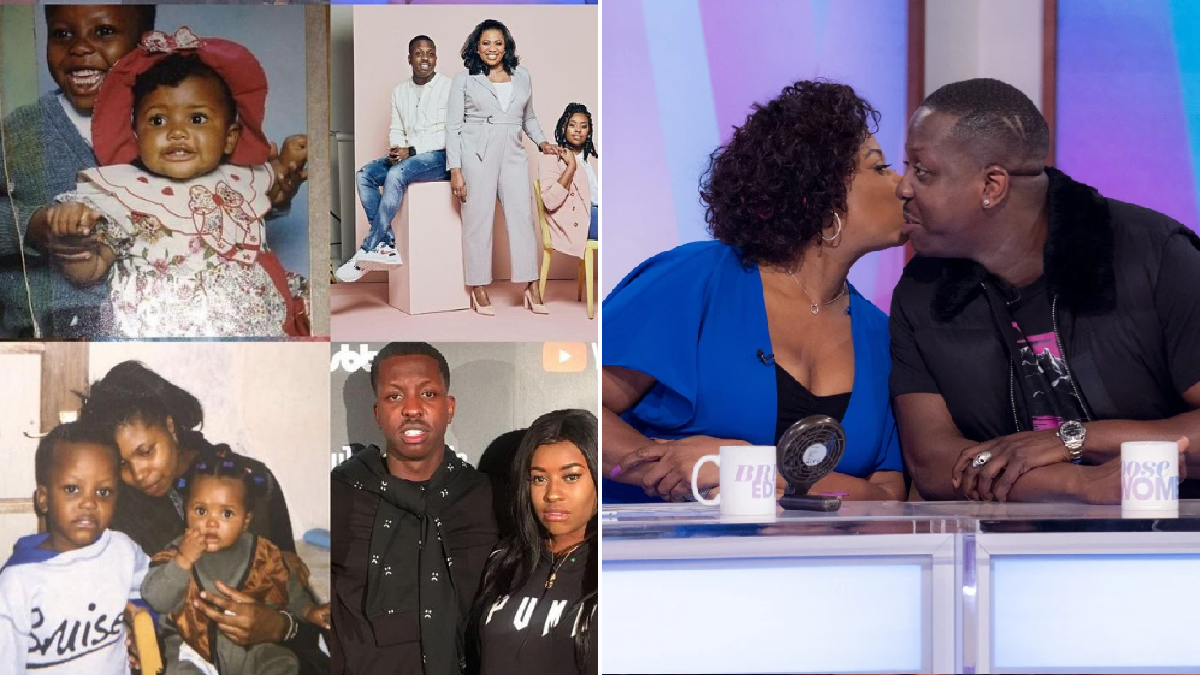 Brenda Edwards has announced the foundation of the Jamal Edwards Self Belief Trust following her son’s tragic death last month.

His heartbroken mother, Loose Women panelist Brenda, has now announced a charity foundation in his name ‘to support those causes that mattered most to Jamal’.

The family were inspired to set up the Jamal Edwards Self Belief Trust in his name ‘to honour his memory and continue his legacy’, the statement reads.

They added: ‘Jamal lived his life staying true to himself, providing a platform for all to showcase what made them special whilst encouraging all to believe in themselves to achieve their full potential.’

Mum Brenda confirmed the devastating news at the time with a statement to Good Morning Britain, where she said: ‘It is with the deepest heartache that I can confirm that my beautiful son Jamal Edwards passed away yesterday morning after a sudden illness.

‘Myself, his sister Tanisha and the rest of his family and friends are completely devastated. He was the centre of our world.’

Edwards gained fame from setting up music platform SBTV, which helped to launch a string of UK music careers including Dave and Jessie J.

He was an ambassador for the Prince’s Trust, a charity headed by the Prince of Wales, and in 2014 he was awarded an MBE for his services to music.