SHE is yet to tell anyone her dad is Michael Owen, but that could be about to change when newbie Jay Younger enters the villa.

The Scottish hunk, 28, has something in common with Gemma – his grandad is a footballer who played for Liverpool, just like her dad Michael. 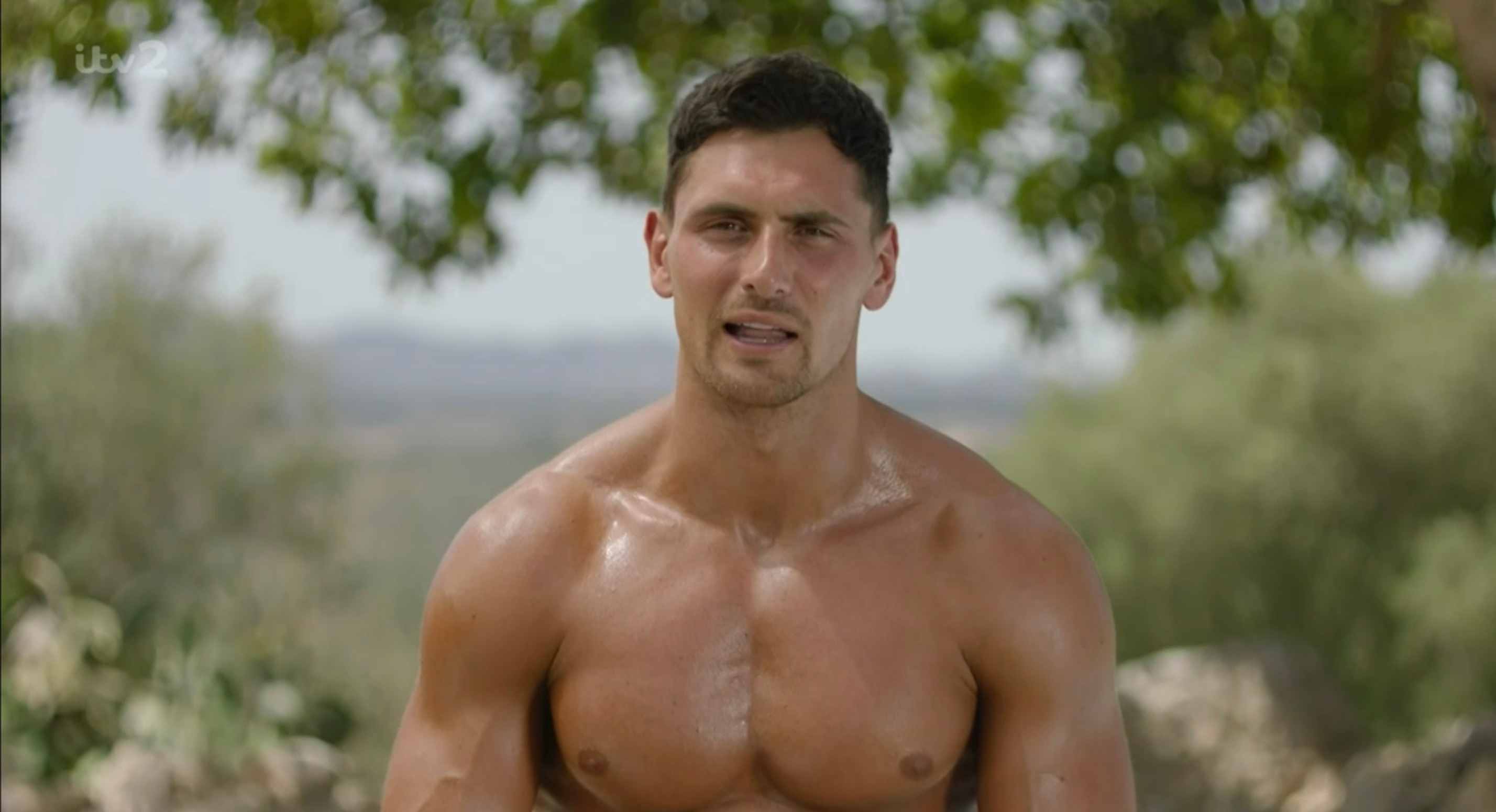 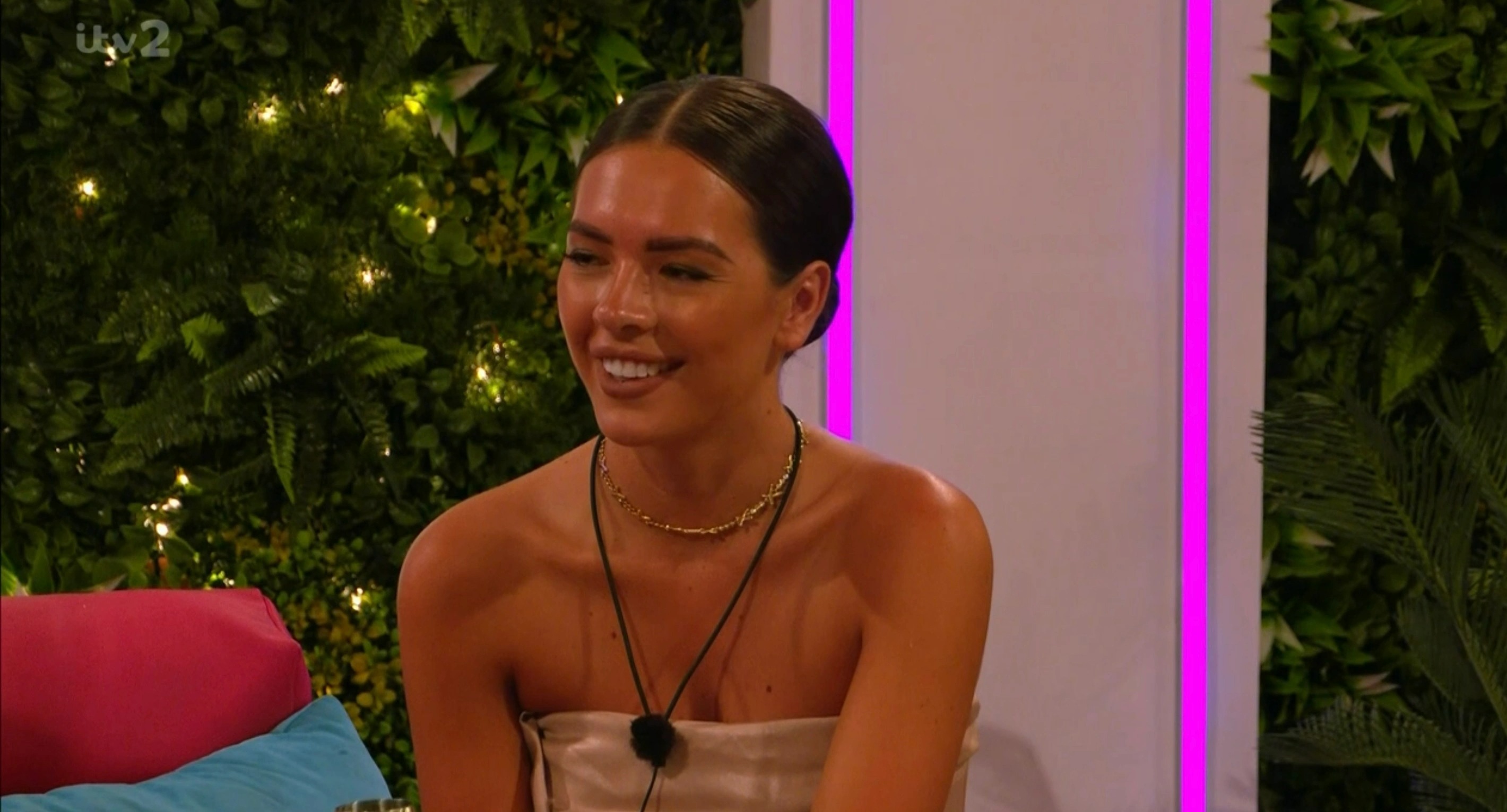 Speaking before he entered the villa, the investment analyst revealed: “My grandad played for Liverpool and he was captain of Scotland back in the 1950s. 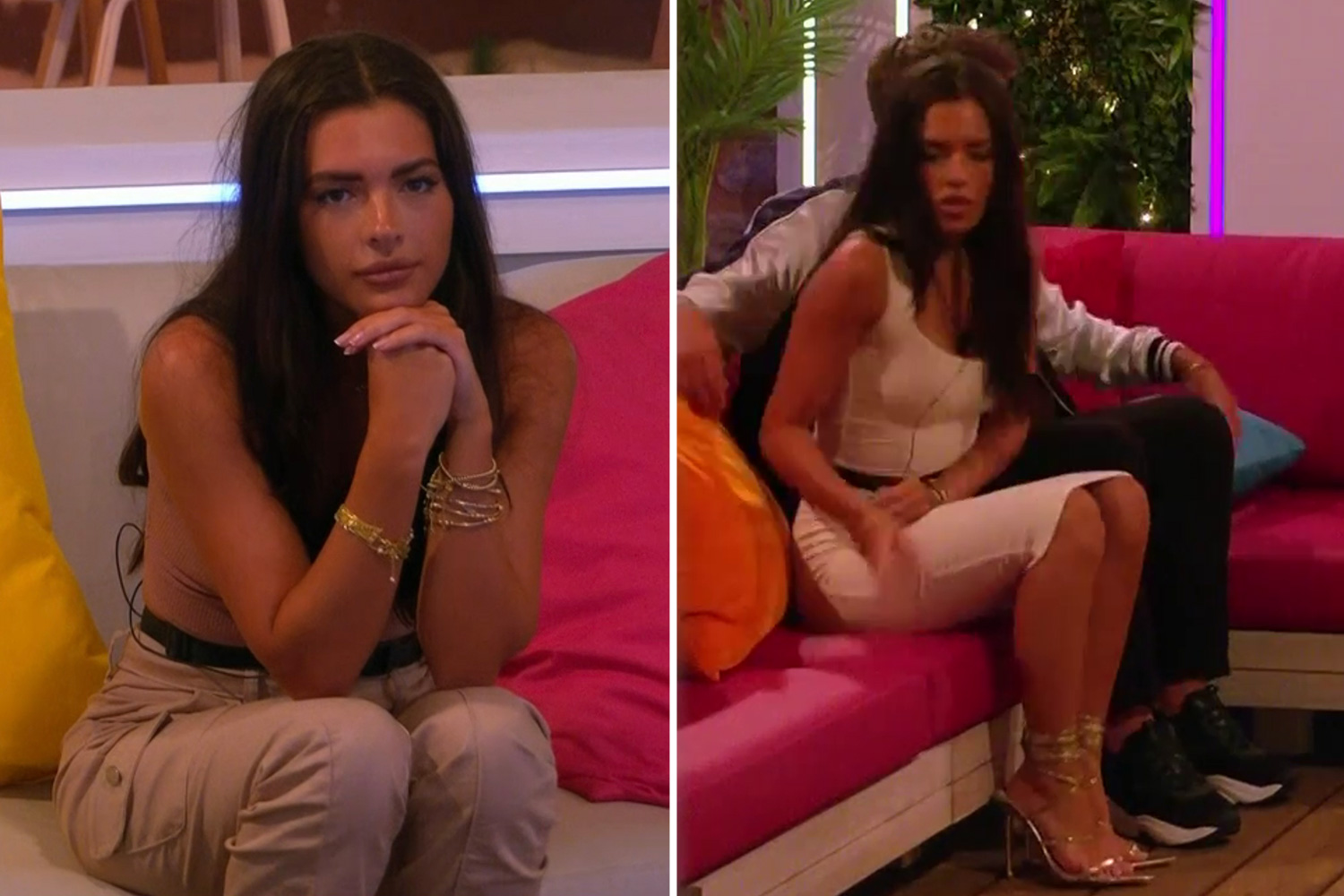 The news means he could end up bringing it up with Gemma in a bid to bond with her.

Fans are however suspicious that the Islanders might already know after he ex Jacques entered the villa.

Jacques and Gemma previously dated for eight months and appears to have been close to her family as he asked after them on the show.

Speculating about the situation, one person wrote: “I’m sure Jacques will say in a convo “do you know who her dad is?” Them: “who” Jacques: “what? She ain’t told you yet”. Them: No, who is it”  Here comes Luca “ Wait her surname is Owen, omggg its Michael Owen” #LoveIsland.”

I was so jealous of my wife & Gemma, I needed counselling, says Michael Owen

Another person questioned: “Just a thought, how has jacques not spilled the beans on who Gemma’s dad is yet? #LoveIsland.”

Luca certainly appears to be rather attached to Gemma and has made a number of references to football – leading fans to think he does know about Michael.

At one point she even told Luca that he would get on with her father.

Liam – who decided to quit the villa – admitted he had no idea though and got a real shock when he left and found out the truth. 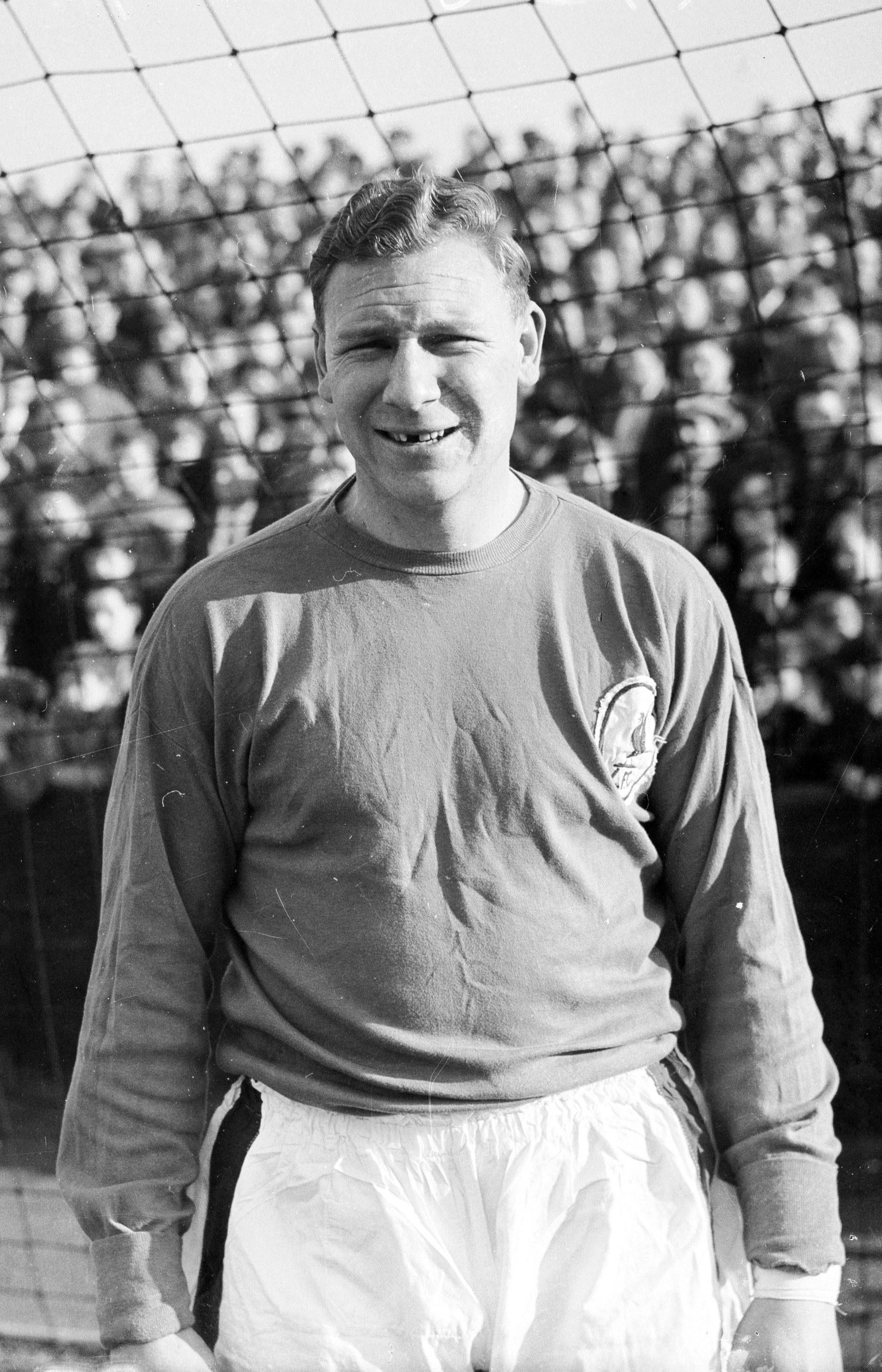 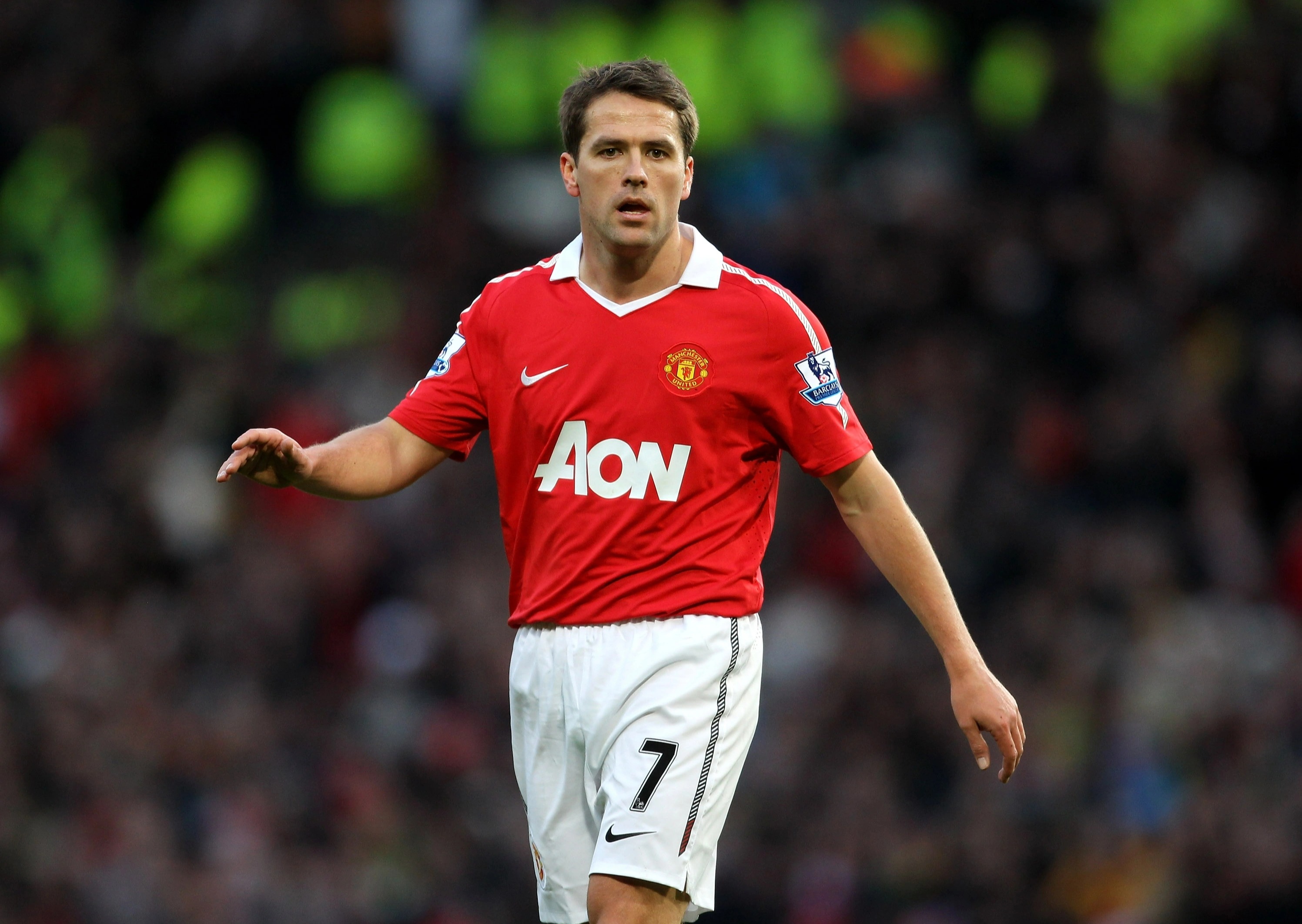