GAME of Thrones has aired its fair share of incest, but in George RR Martin’s original vision, there was even more. 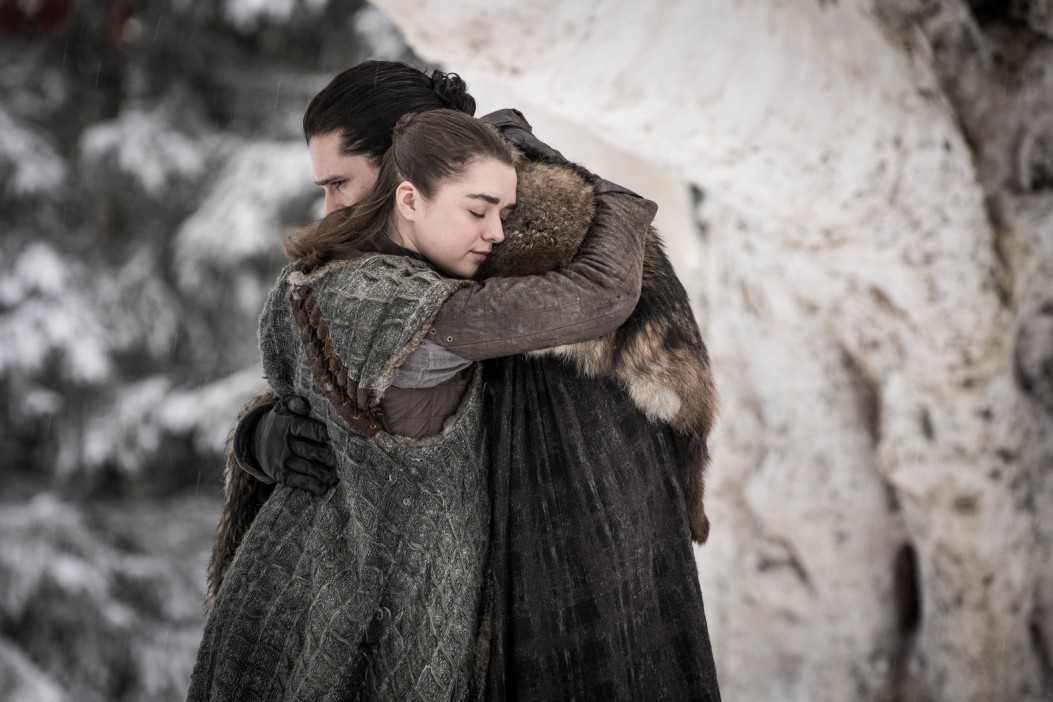 The book outline sent to publishers back in 1993 saw Arya fleeing to the Night’s Watch for safety while Jon was commander, having succeeded his uncle.

While he was initially compelled to send her away, love blossomed, leading to some major bombshells about Jon’s ancestry surfacing.

“When Winterfell burns, Catelyn Stark will be forced to flee north with her son Bran and her daughter Arya,” the summary read.

"Wounded by Lannister riders, they will seek refuge at the Wall, but the men of the Night's Watch give up their families when they take the black, and Jon and Benjen will not be able to help, to Jon's anguish.” 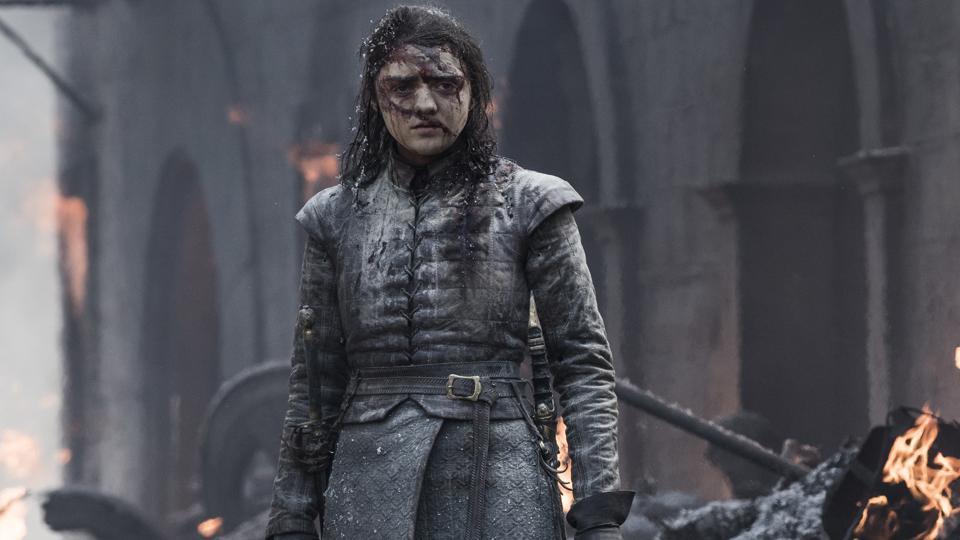 Jon and Bran (Isaac Hempstead Wright) were supposed to clash over the rejection, while the explosive confrontation would’ve served as the catalyst for Arya’s feelings.

"Arya will be more forgiving… until she realizes, with terror, that she has fallen in love with Jon, who is not only her half-brother but a man of the Night's Watch, sworn to celibacy,” Martin continued.

“Their passion will continue to torment Jon and Arya throughout the trilogy, until the secret of Jon's true parentage is finally revealed in the last book."

Given that Jon’s birth parents later emerge to be Rhaegar Targaryen and Lyanna Stark, Arya is his cousin rather than his half-brother. 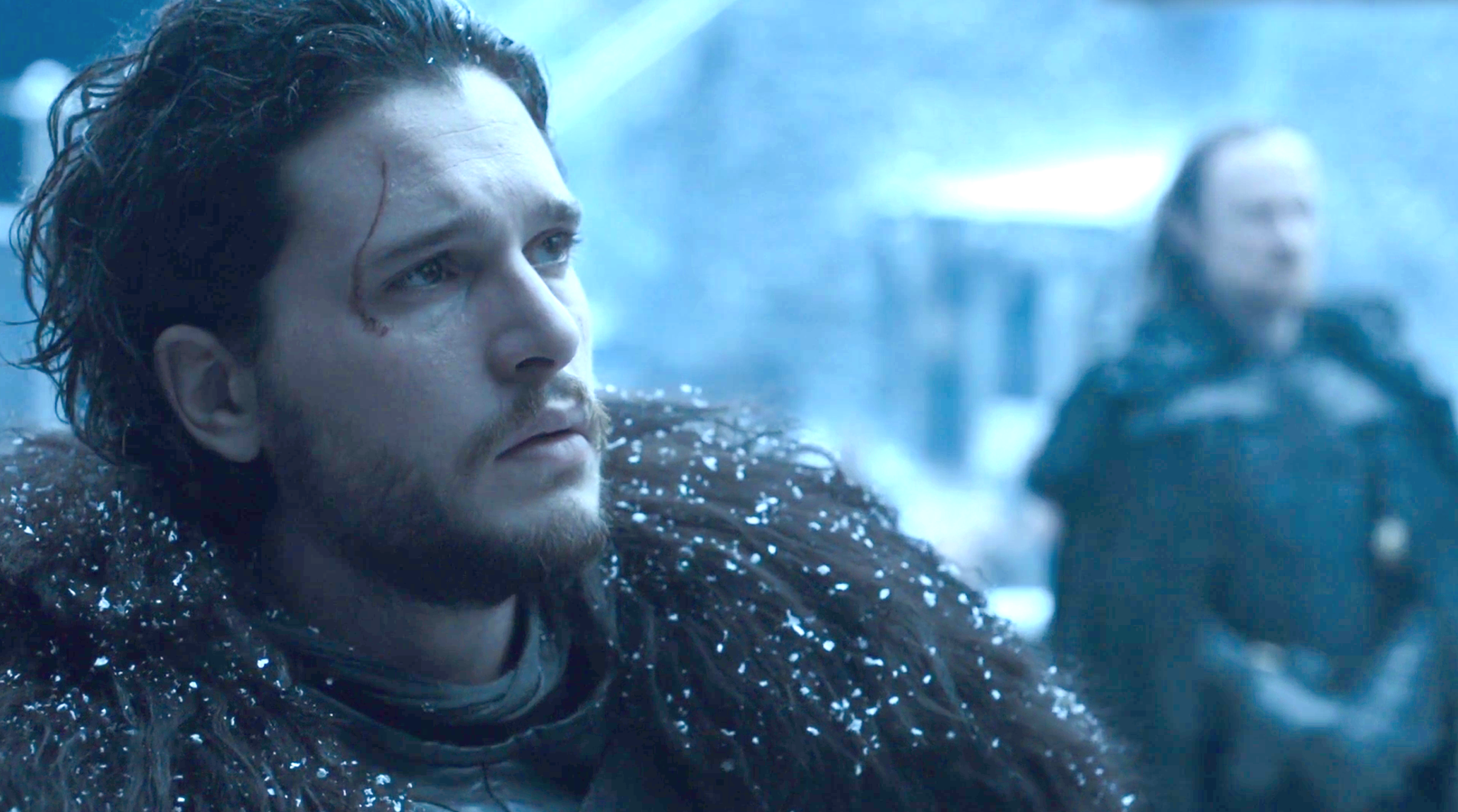 Nonetheless, a romantic relationship would’ve been a marked departure from the sibling bond that fans grew to love in the TV adaptation.

Martin has also originally intended for Tyrion Lannister (Peter Dinklage) to fall in love with Arya, subsequently damaging his relationship with Jon.

Meanwhile Sansa was set to betray the Starks and bear the tyrannical Joffrey's child before his assassination.