EMMERDALE star Lisa Riley has revealed how she surrounded herself with fake pals and drowned her true feelings in an ocean of booze during her darkest days.

The Mandy Dingle favourite, 46, hasn’t touched a drop of alcohol for seven years after turning her back on party-hard mates and showbiz bashes. 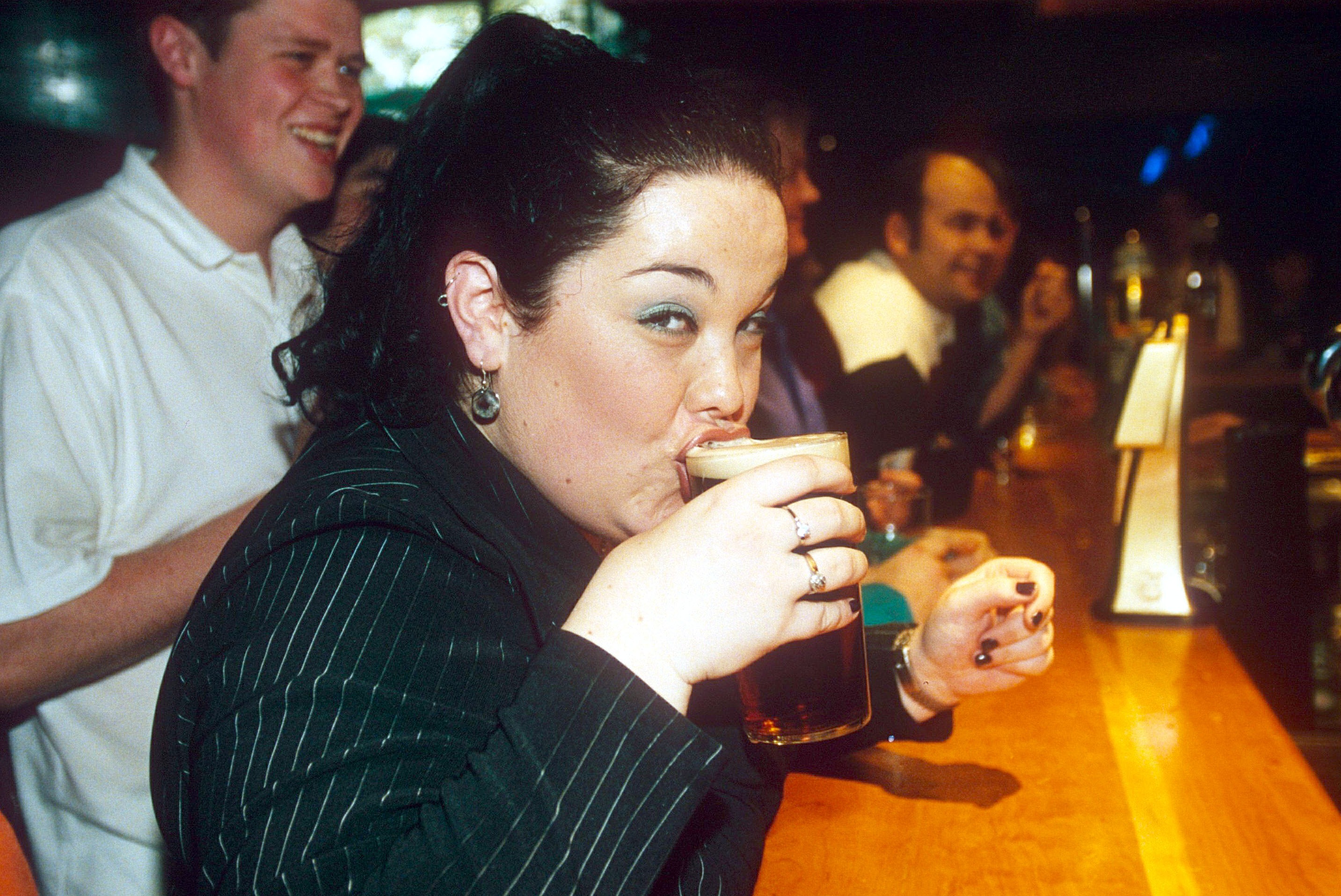 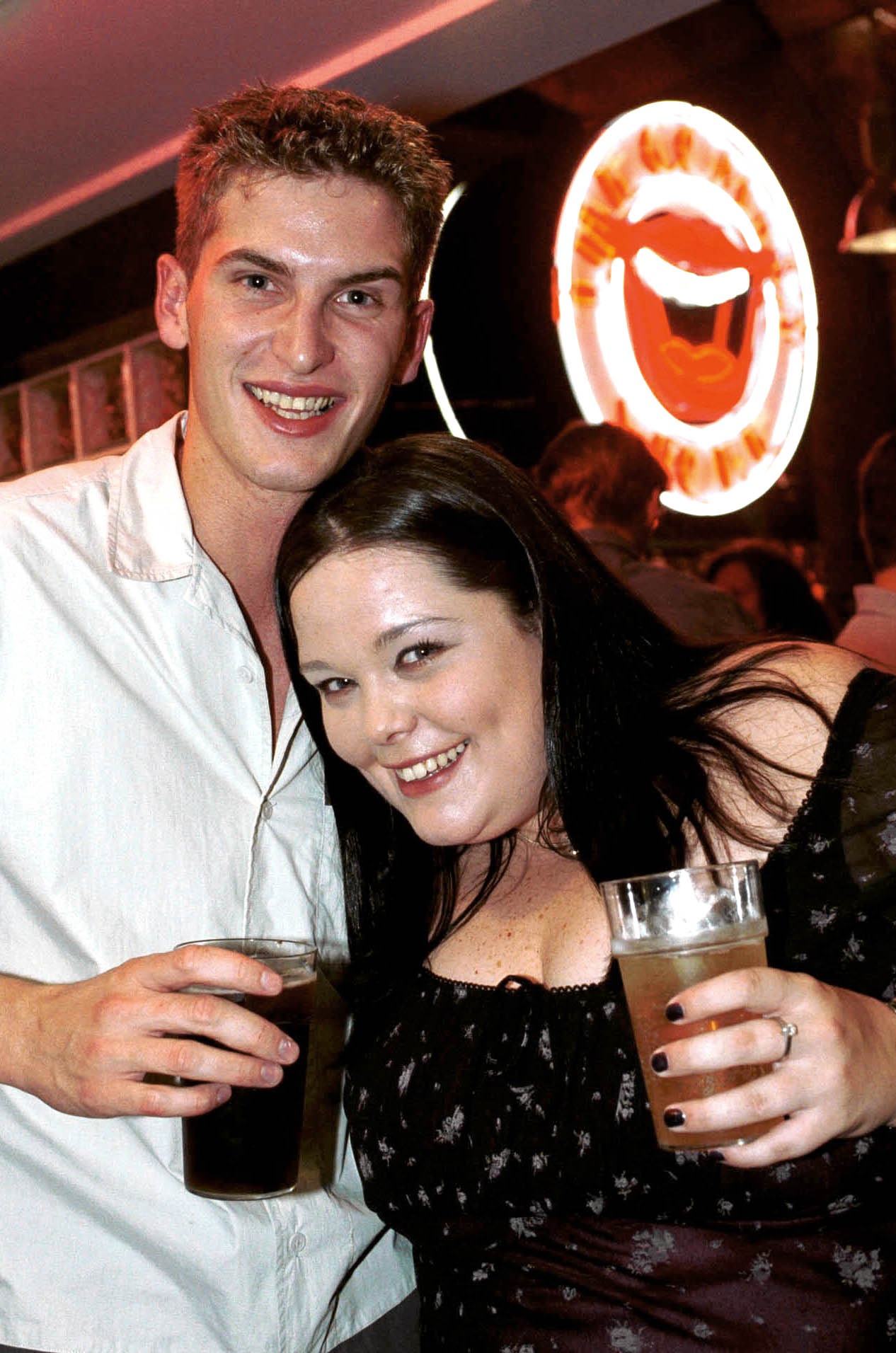 One of Emmerdale's best-loved stars previously told how she would drink one and a half bottles of wine a night to self-soothe amid her mother's cancer battle.

Last year, she confessed her house had looked like "a squat" after wild nights when her booze battle was at its worst.

Lisa took to her Twitter page in response, and wrote: “Thank you @drewbarrymore for your beautiful honesty regarding getting sober. 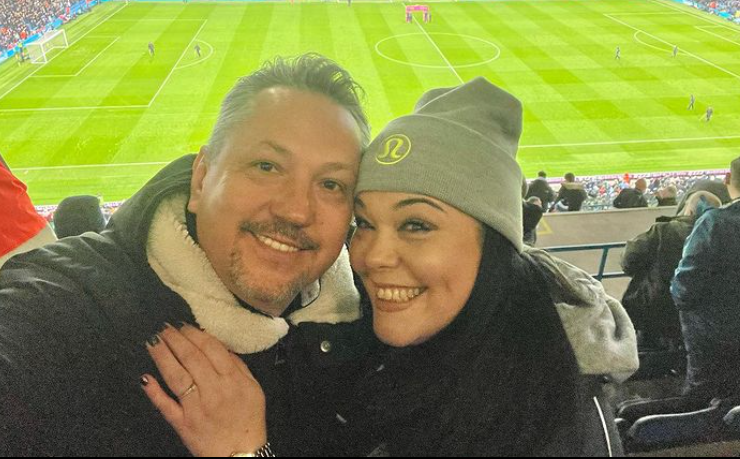 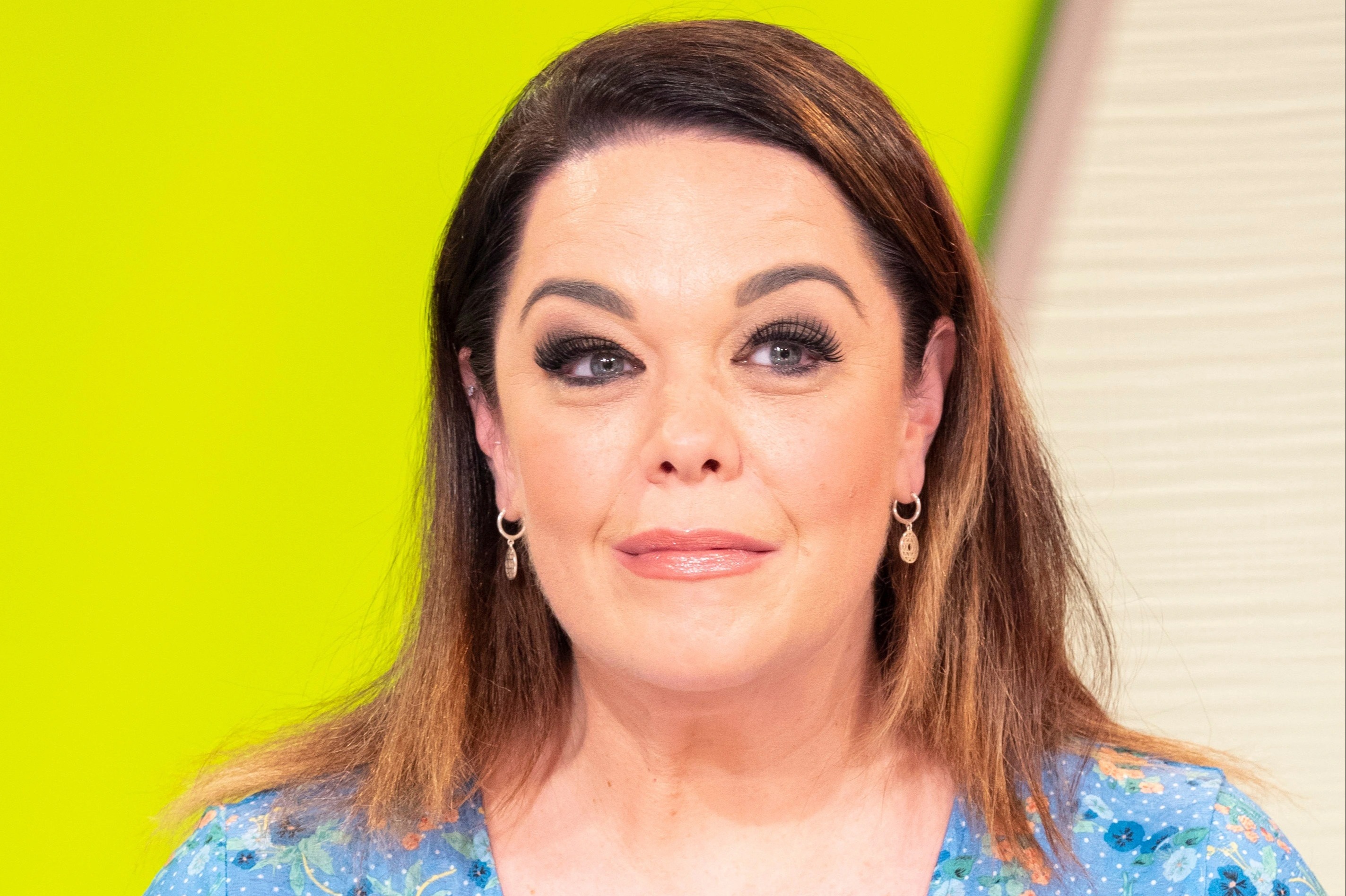 "I relate to every single word you say about deep rooted GUILT.

“Which made me drink!!! Guilty that I should be at a event I didn’t want to go to, guilty of surrounding myself with fake and disloyal people, guilty of “trying” to fit in where I didn’t belong…. and now my life is GUILT FREE as I’ve been sober for over SEVEN years.

“It’s wonderful that we are all able to talk about this freely, and that I will never feel guilty about doing anything I don’t want to AGAIN!!

"Because that’s drowning out your true feelings with alcohol."

Brave ET actress Drew described ditching three-and-half years ago as "one of the most liberating things in my journey of life."

The Charlie’s Angels favourite wrote about her sobriety journey in an essay published in the December issue of her magazine, Drew.

She penned: "One of the bravest things you can do is slay those dragons and finally change an awful cycle in which you've found yourself stuck. For me, it was to stop drinking."

Meanwhile, during an appearance on Loose Women in 2018, Lisa candidly explained her drinking habits.

She told the panel: "I vividly remember when we were filming Fat Friends in about series three or four – and especially four when my gran died – I know I was self-medicating fully.

Recently, Lisa opened up about using alcohol as a "comfort blanket" that left her house a mess and robbed her of time with her late mum.

Speaking on the One For The Road podcast, the actress told of how she frequently threw boozy parties at her home to escape difficult emotions.

She added how she shudders to recall how friends would come back and drink her house dry alongside her due to an "endless supply" of booze.

"I remember thinking to myself, 'Why does everybody come back to my house?'" the Emmerdale star said. "Well, because there was a bar.

"There was an endless supply of drink."

Lisa added that she often recalled waking up from drunken evenings and thinking: "Look at the state of my house! It looks like a squat!"

Vowing she will "never drink again", the star spoke on how she finally gave up alcohol after "looking in the mirror" and realising she wasn't herself.

"It's when you look in the mirror and you go, 'I look a little bit crappy, I don't look like myself'," she detailed of her revelation.

Lisa went on to add that she later "blamed that party time" for taking precious time away from seeing her mum before she died.

Five DWP benefits to be scrapped by the end of 2024 – are YOU affected?

"I blame that party time of where I was always hungover the next day, where I wasn't myself, as hours I could've gained when mum was alive," she told.

The actress' mother tragically passed away from cancer in 2012, leaving Lisa to sink further into her drinking habits as she struggled to cope. 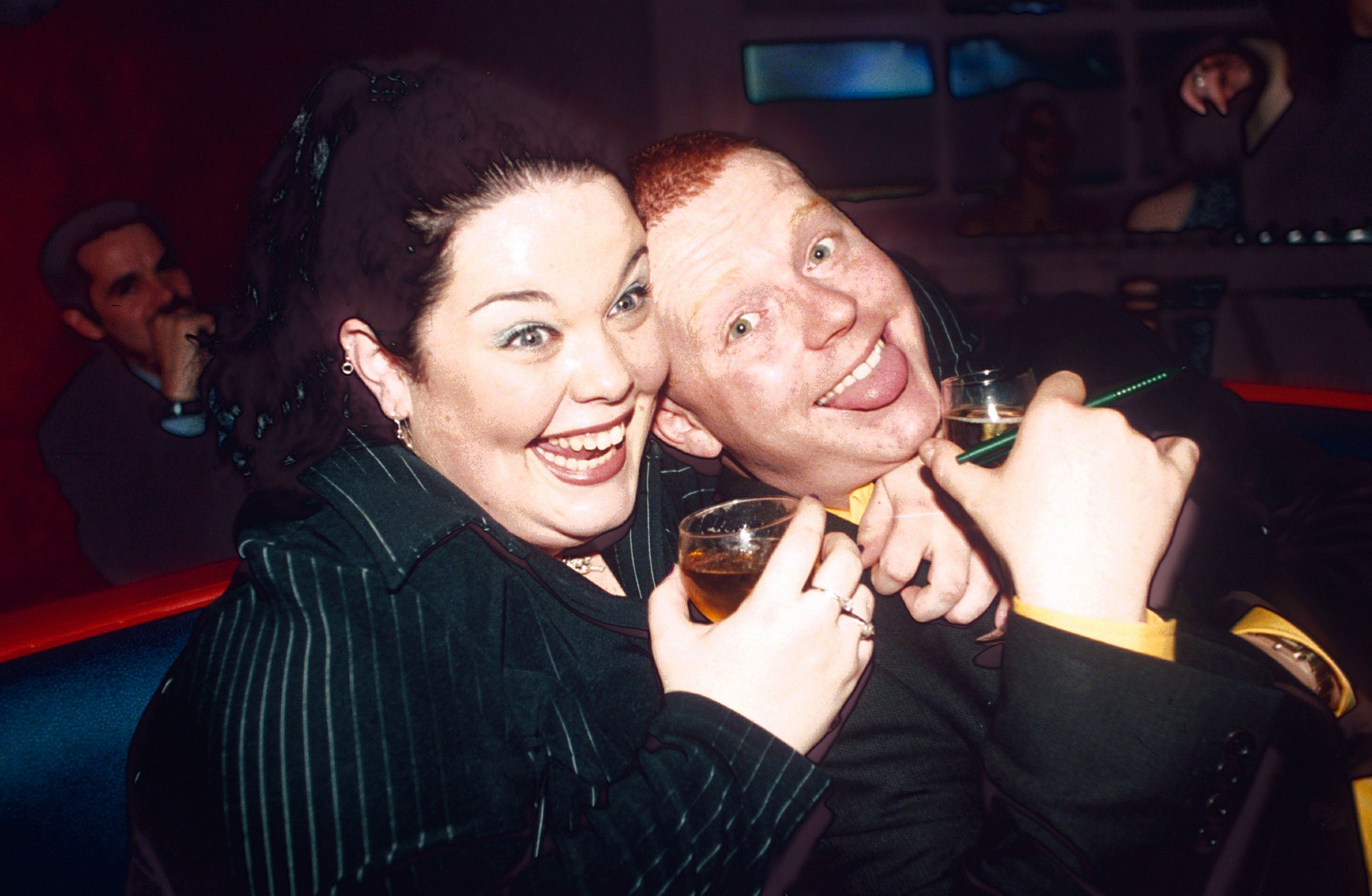 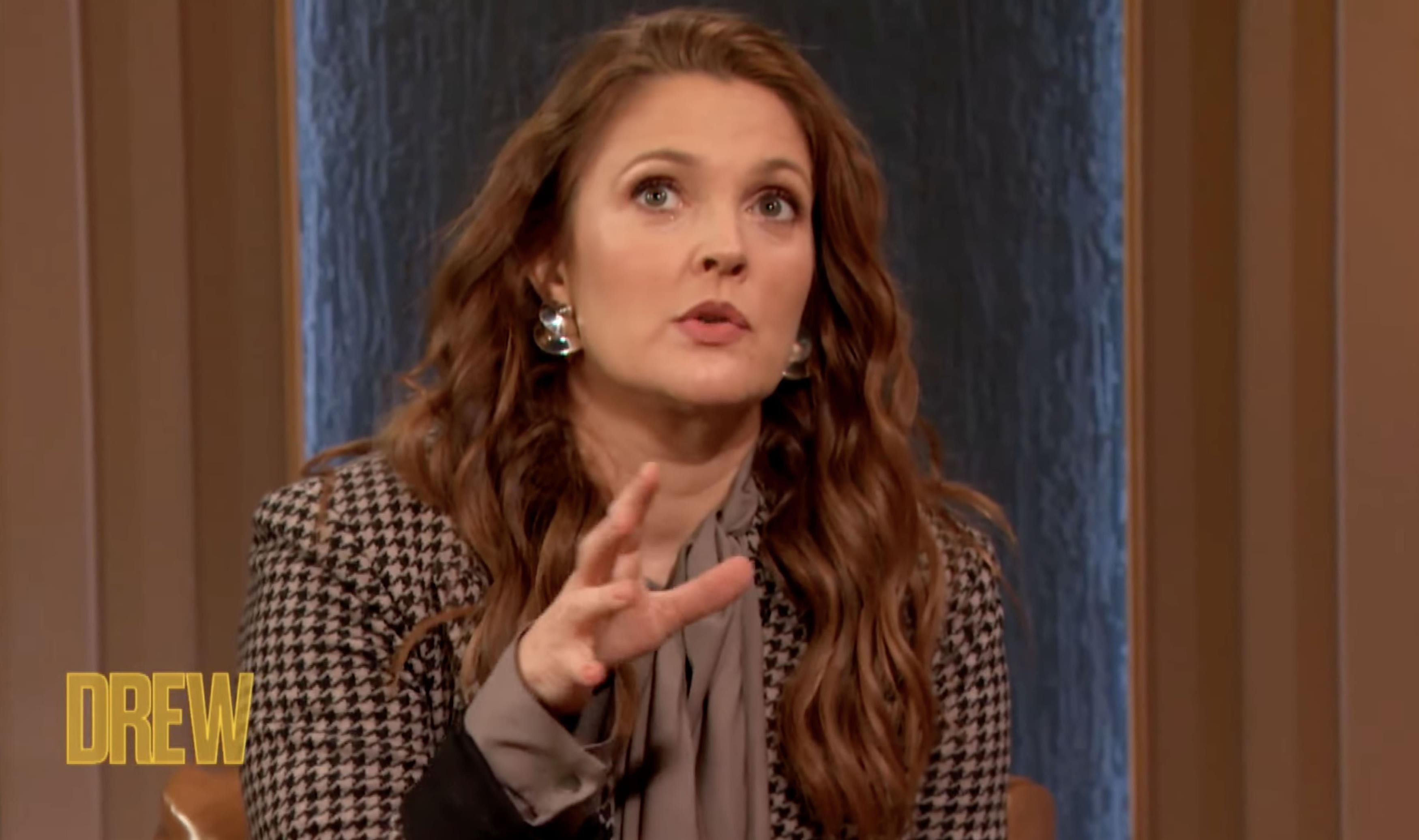 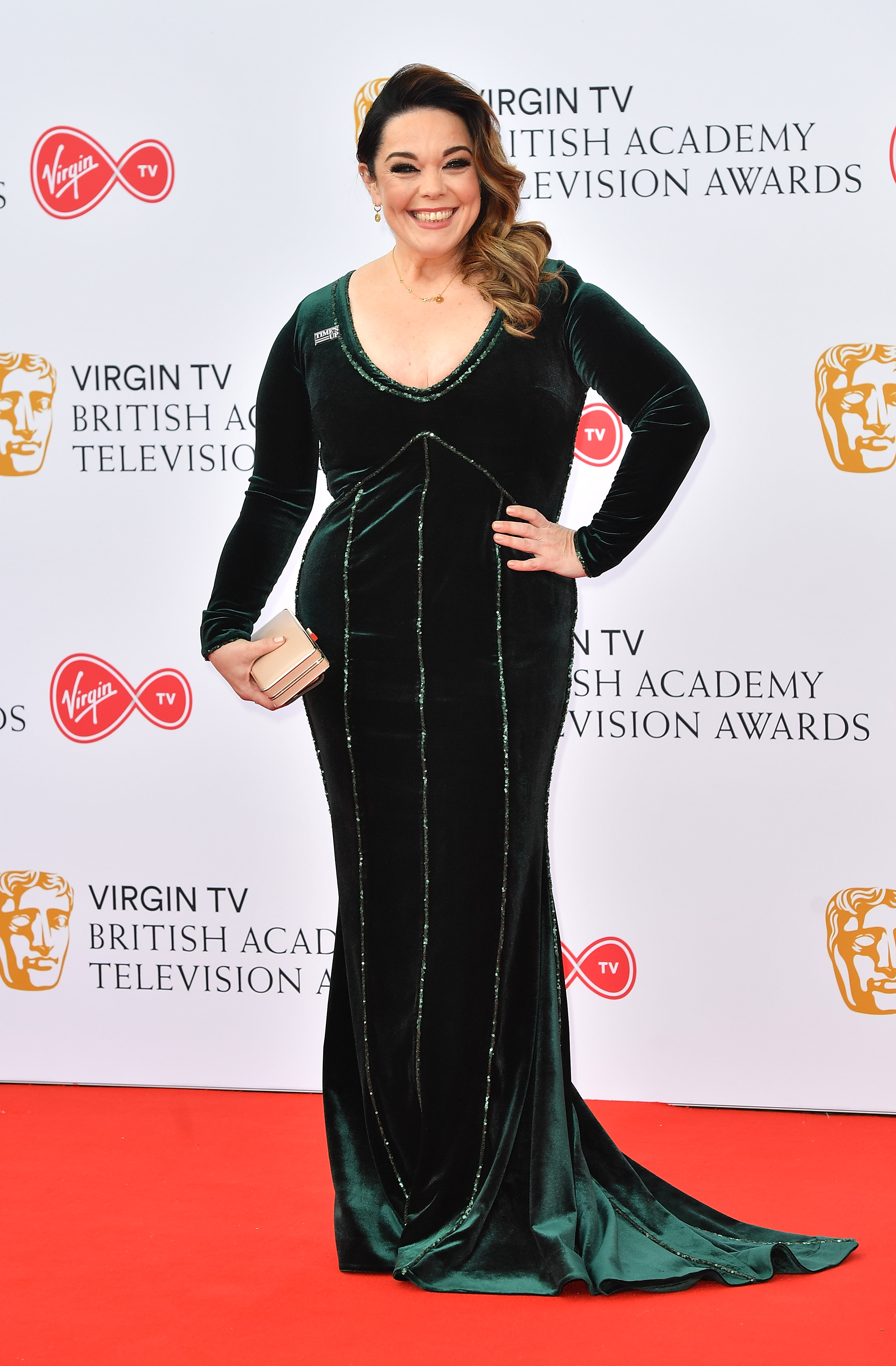