KHLOE Kardashian has shown off her curves in a sheer blue dress while posing in a campaign for her sister Kourtney's brand Lemme.

The Kardashians star, 38, went braless in the see-through garment while promoting Kourtney's supplements. 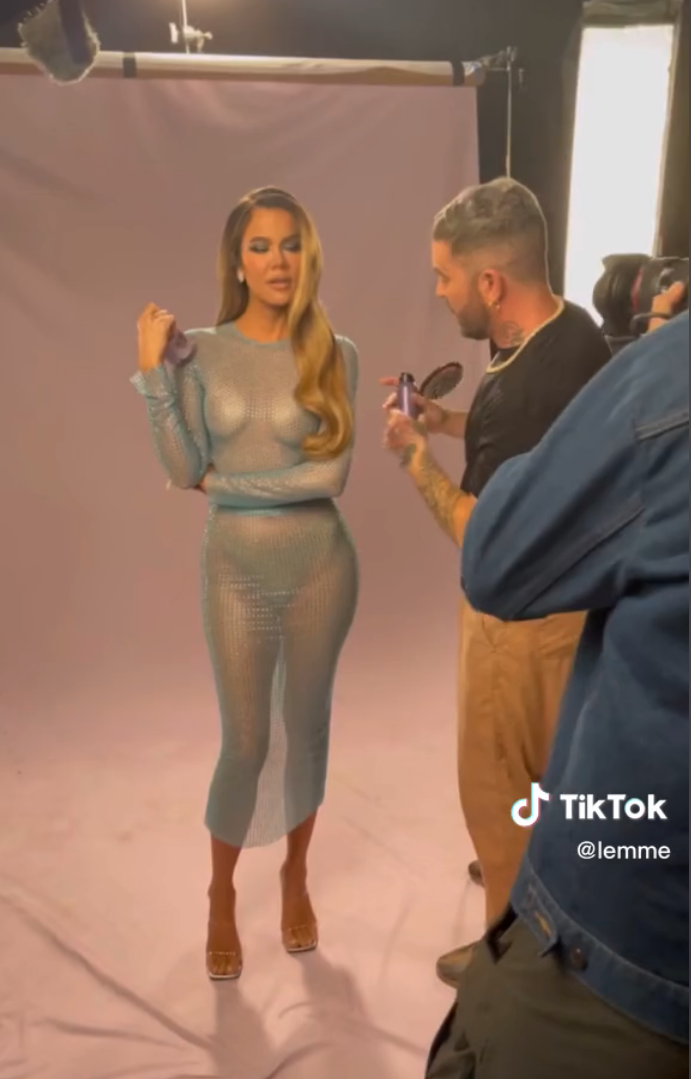 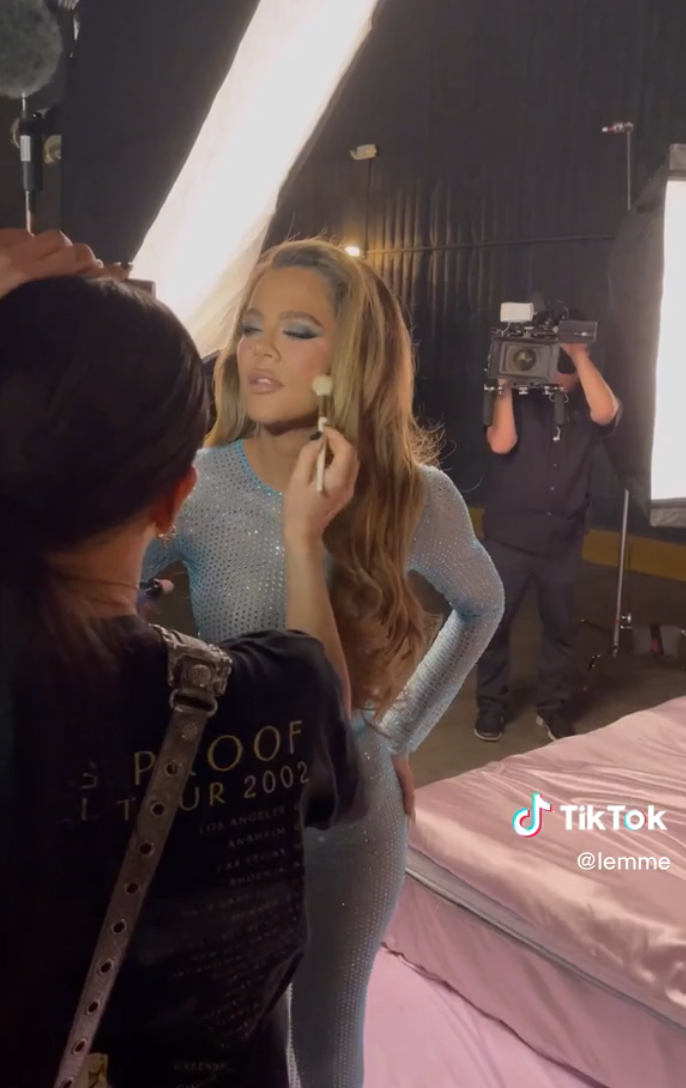 In a behind-the-scenes video shared on Lemme's TikTok, Khloe got ready and posed for the camera.

The mother-of-two wore a nude thong under her shimmering dress and finished off the outfit with strappy heels.

Although Khloe went braless, she revealed in a video last month that she was wearing nipple covers.

Pointing to her cleavage, she said in a video on her Instagram Stories: "By the way, these are not my nipples. These are nipple covers.

"So, everyone, stay calm. Instagram, don't ban me. Carry on."

Aside from collaborating with her sister, Khloe has been hitting the headlines recently with her drastic weight loss.

The Hulu star –  who has dropped 60 pounds over the past four years – has been showing off her shrinking frame on social media and on the red carpet.

The U.S. Sun exclusively revealed last month that Kourtney, 43, thinks she and Kim, 42, are single because "no man will tolerate their strict diets and workouts."

A source said: "Kourtney likes to point out that you can't go near either Kim or Khloe mid-afternoon as they are both so hungry they snap at anyone.

"She is convinced that's why both her sisters are single because no man can tolerate their strict daily plans and twice-a-day workouts."

Kim has often boasted about her daily 5am fitness routine at the gym.

Khloe has also been posting her fair share of selfies showing off her trimmed waistline from the gym.

The source continued: "She says neither one of them ever has fun because they are counting calories so much – she feels it's impossible to ever be in a happy relationship like that."

Fans have also been voicing theories that Khloe's weight loss is due to her heartbreak over her baby daddy Tristan Thompson's love child scandal.

He had an affair with Maralee when he was supposedly mutually exclusive with Khloe – with whom he shares a daughter True, four, and a baby son, three months. 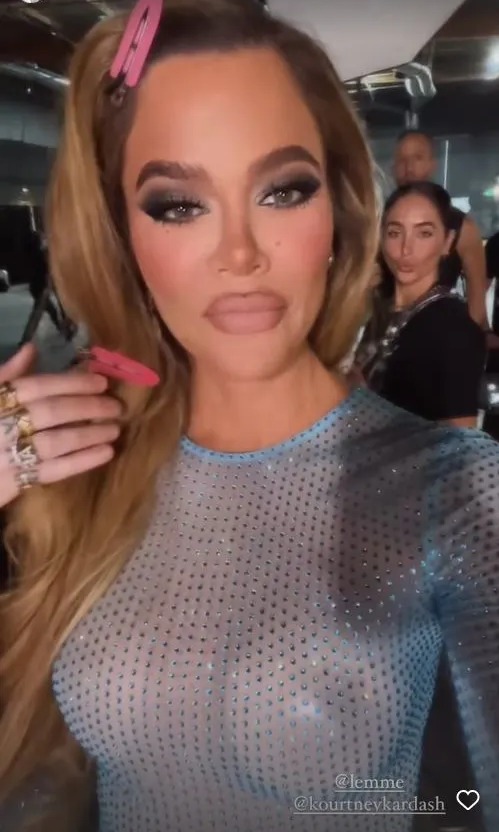 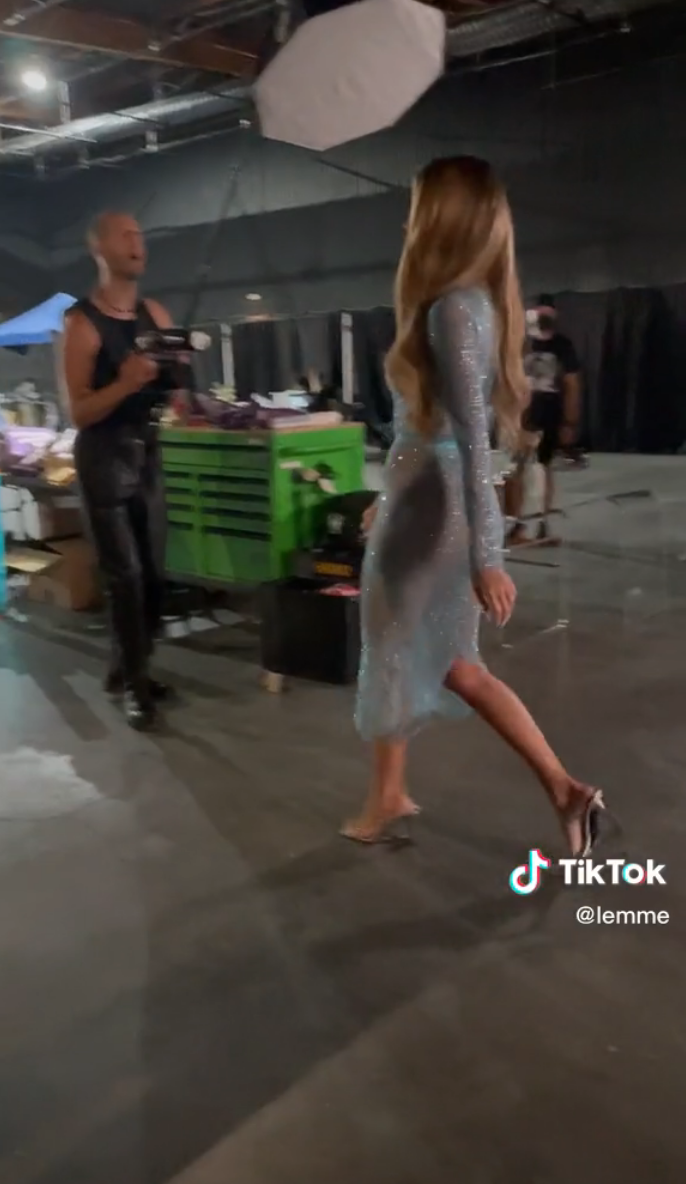 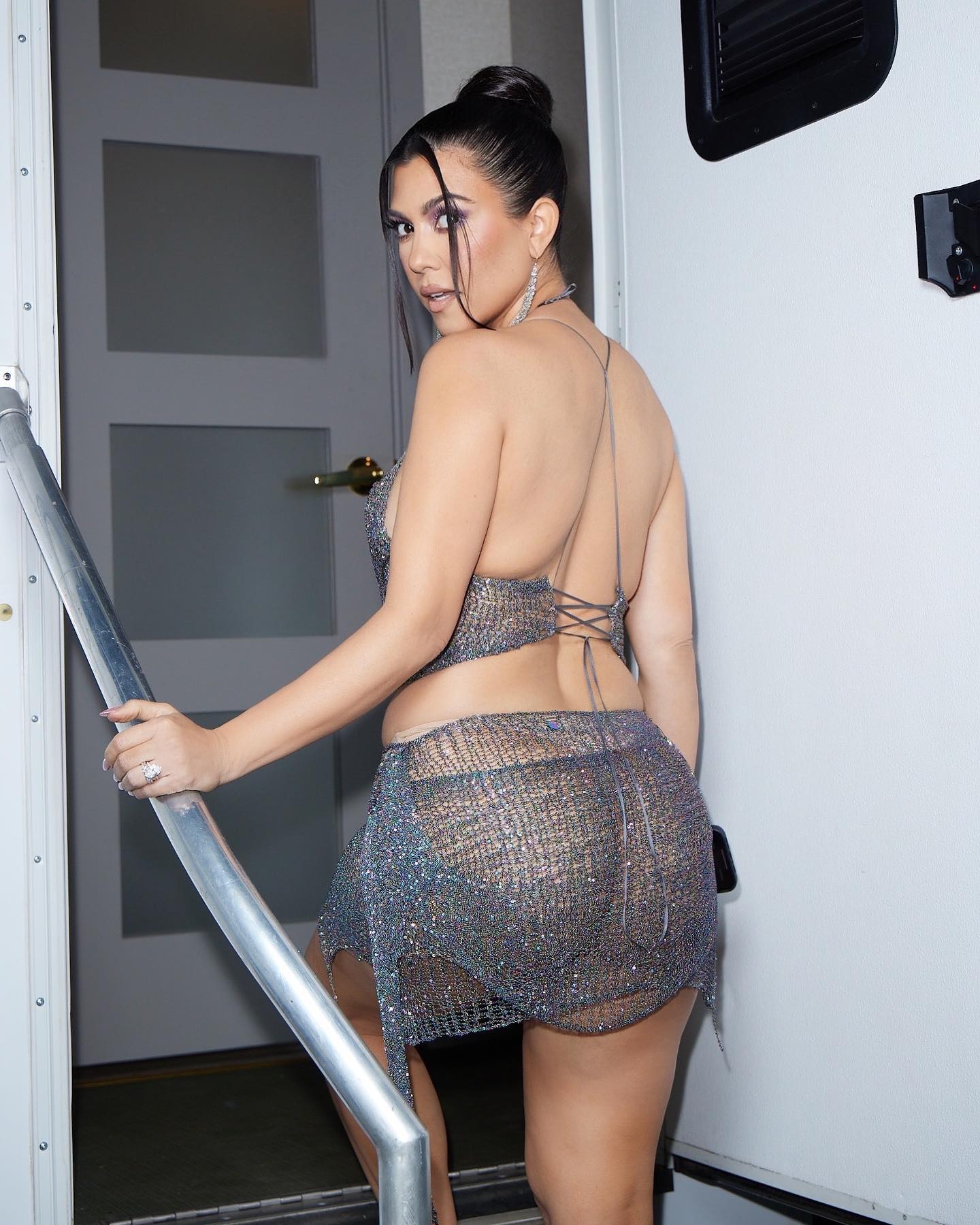