JACK Branning plans a romantic proposal for Denise Fox next week in EastEnders.

Chelsea whisks Jack out for engagement ring shopping for Denise. 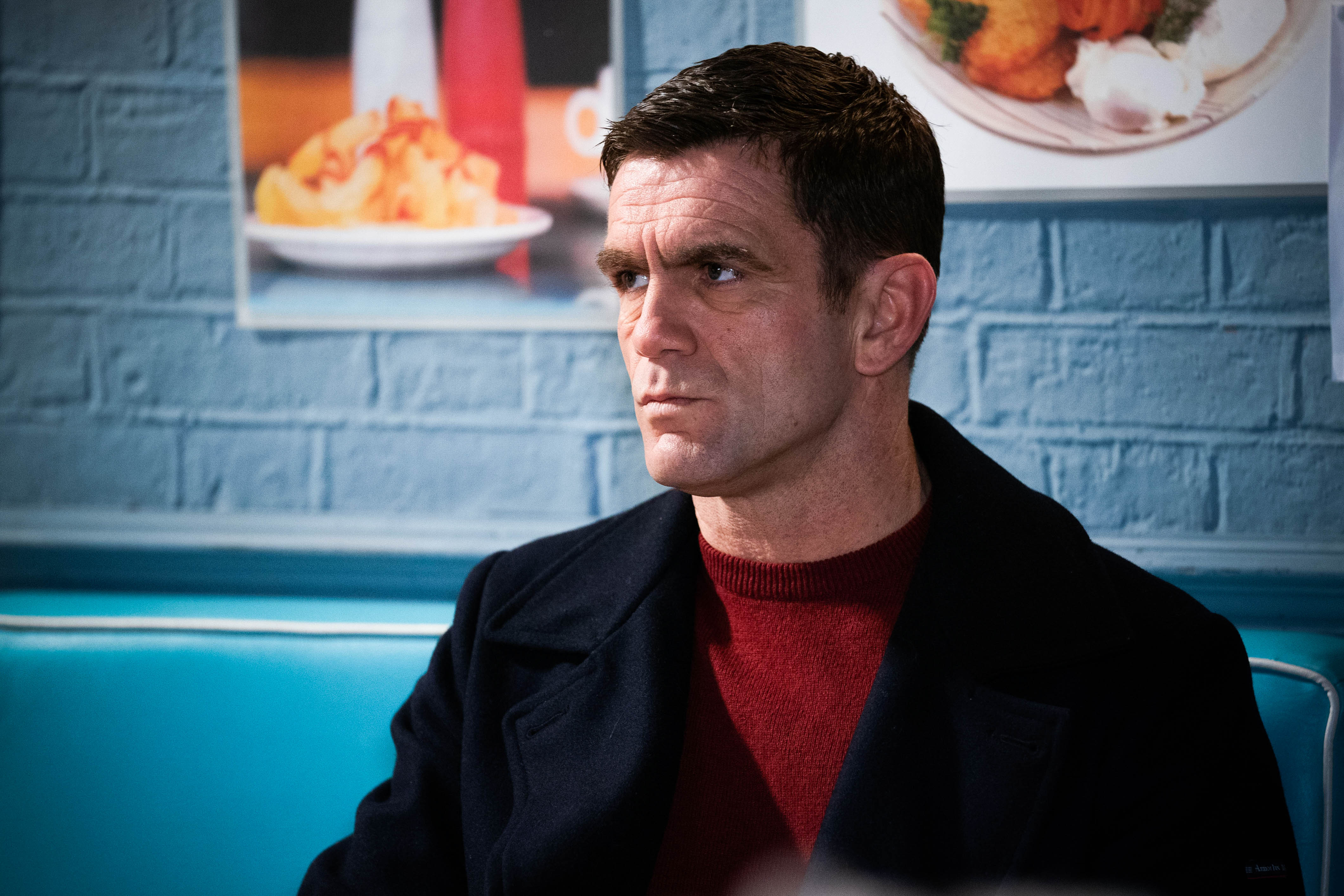 Disaster strikes on their outing, however, when Chelsea spots a ring she has her eye on and ends up buying it.

When Chelsea arrives home, Gray immediately recognises the ring and hits the roof when he realises it belonged to his late wife Chantelle, who he murdered last year after she finally announced she was leaving him.

After Gray’s outburst, Chelsea goes running to Jack to tell him what’s happened.

Jack heads to confront Gray and, when the lawyer loses his temper, Jack is suspicious.

Gray later tries to make amends with Chelsea but she’s having none of it.

The big question is: will Chelsea discover the connection between the ring and Gray’s killer past?

And will Jack find time to pop the big question to Denise?

EastEnders viewers will know it’s not the first piece of evidence Chelsea has stumbled upon which could expose Gray’s killer secret.

Chelsea also found murdered Tina Carter’s ring during a romp with Gray in his car.

On top of this, Gray’s boss Laura Awowinka recently dropped the bombshell on Chelsea that she knows he’s an abuser.

Laura got Gray drunk in recent scenes so he would embarrass himself at a works drink by offering him a free bar.

Laura later spoke to Chelsea at Gray’s house, warning her that the lawyer abused Chantelle – and that he was probably looking for his next victim. 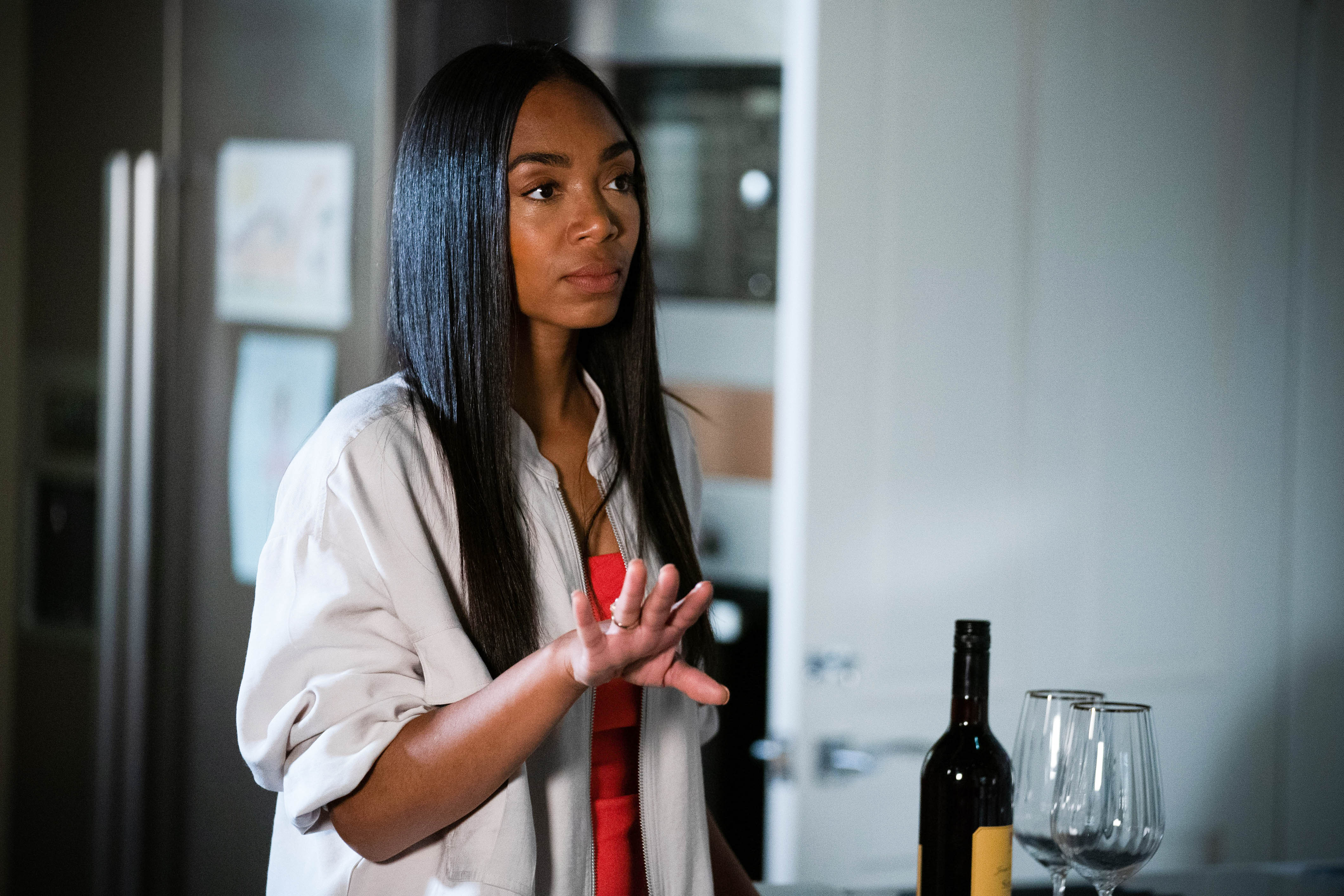