DAVID HAYE said Tyson Fury’s chin 'hasn’t gotten any better' and power-puncher Deontay Wilder has 'a chance against anybody'.

Wilder twice floored Fury in their 2018 draw, including a dramatic 12th round knockdown. 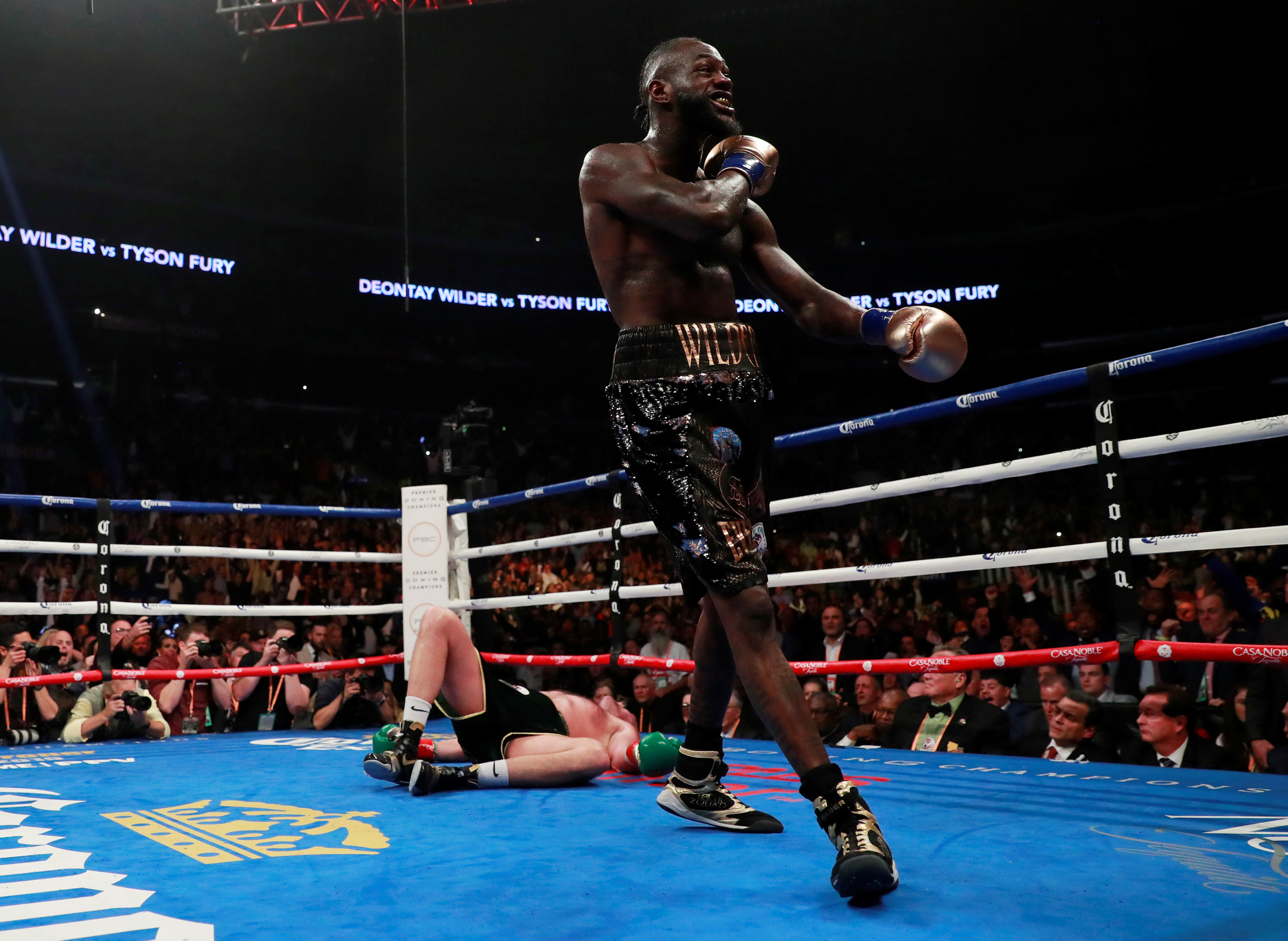 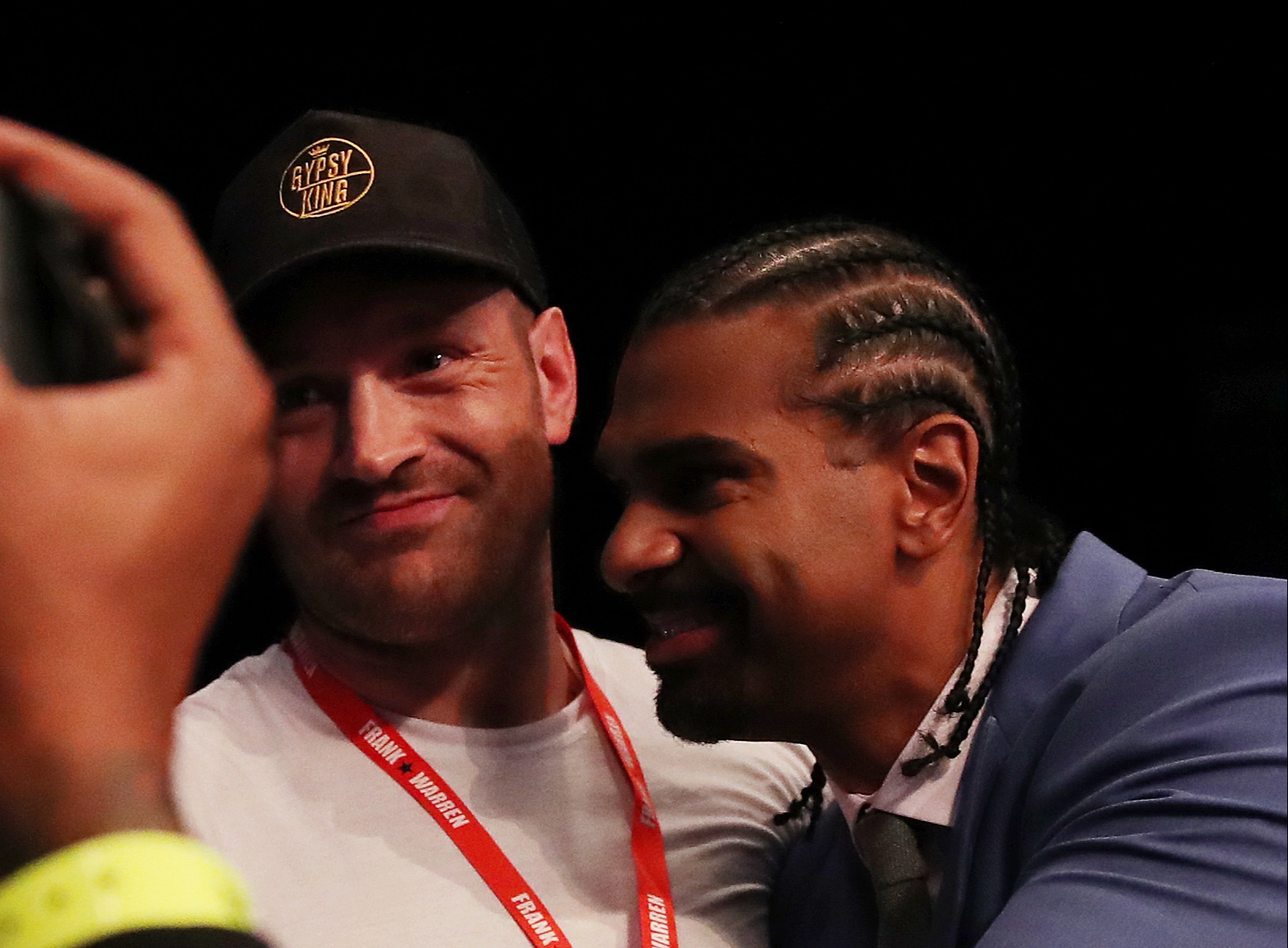 But in their rematch in February 2020, the American hit the canvas two times himself before losing in round seven.

It makes Fury the favourite heading into the trilogy bout, but ex-heavyweight champion Haye warned not to count Wilder out completely.

He told iFL TV: “You’ve got to give Deontay Wilder a chance against anybody. Just watch their first fight.

"Anyone that punches [as hard as Wilder]. He hasn’t lost his punch power, and Tyson Fury’s chin hasn’t gotten any better.

“It’s just about how have they lived their lives since this point, how much training has gone on and how much focus has been there.

"On paper, you’d have to say off the strength of the last fight, I was ringside watching that fight, and Tyson Fury put forth one of the best performances from a British heavyweight challenging for a world title, which is what he was doing in challenging for the WBC title."

Wilder, 35, had to fight for his right to an immediate rematch in arbitration after Fury, 33, tried to instead face Anthony Joshua, 31.

And after successfully winning his case, the trilogy was set for July 24 in Las Vegas.

But Fury was forced to withdraw after testing positive for coronavirus, with the fight rescheduled to October 9.

It will mean the heavyweight rivals will have been out of the ring for over 19 months by the time the Gypsy King defends his WBC title for the first time.

"Can he [Fury] do it again with the same tactics? Maybe, we’ll find out. I don’t know.

"Is Tyson Fury better now than he was back then? Has he got the added confidence after beating him, or is he overconfident over time.

"Has Wilder learned from that first loss, and has he improved? It’s completely unknown. 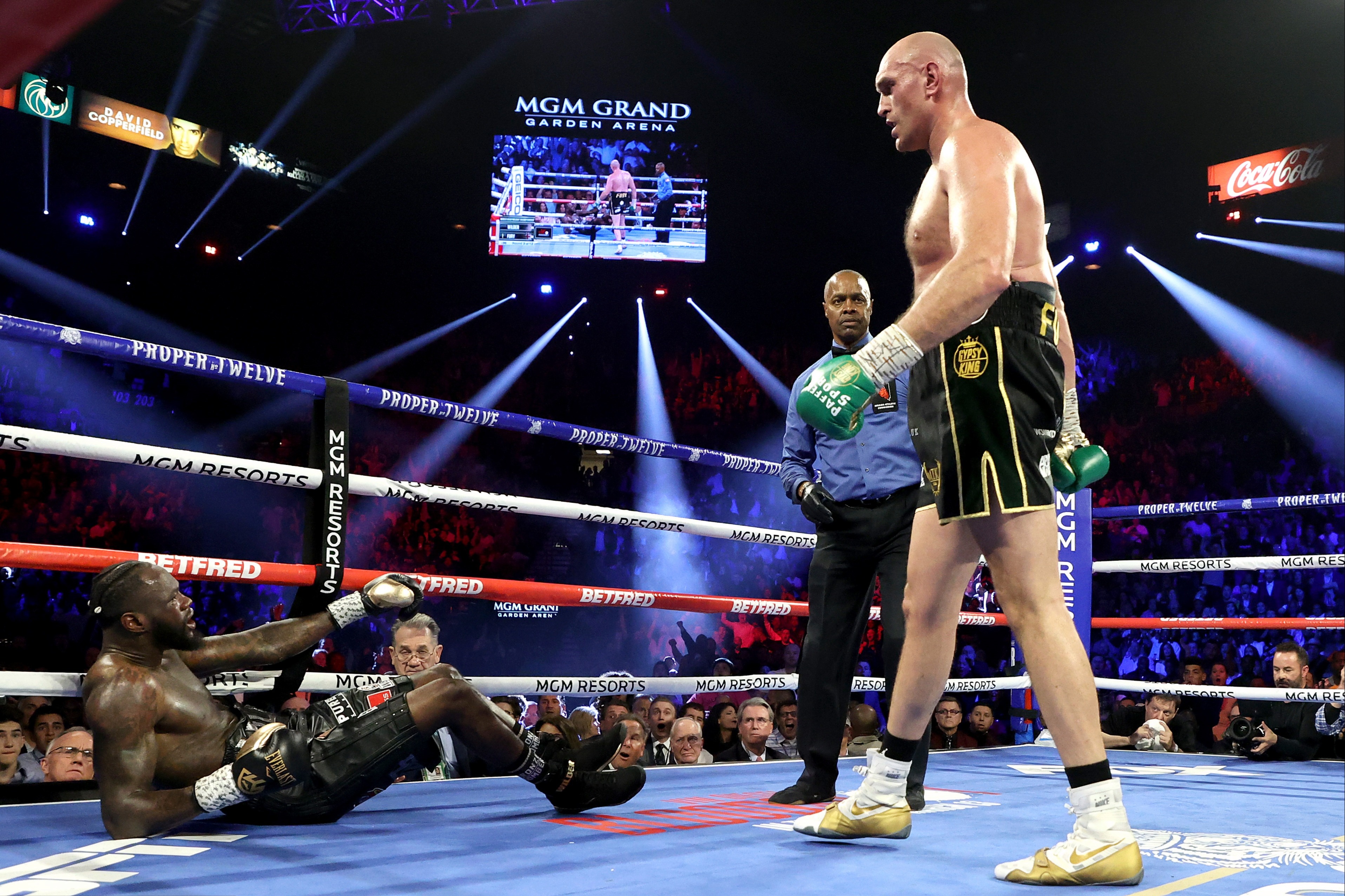