Earlier this week The Apprentice star admitted he fancied the 36-year-old drag queen, whose real name is Shane Jenek, and said he’d “go to town on her”. 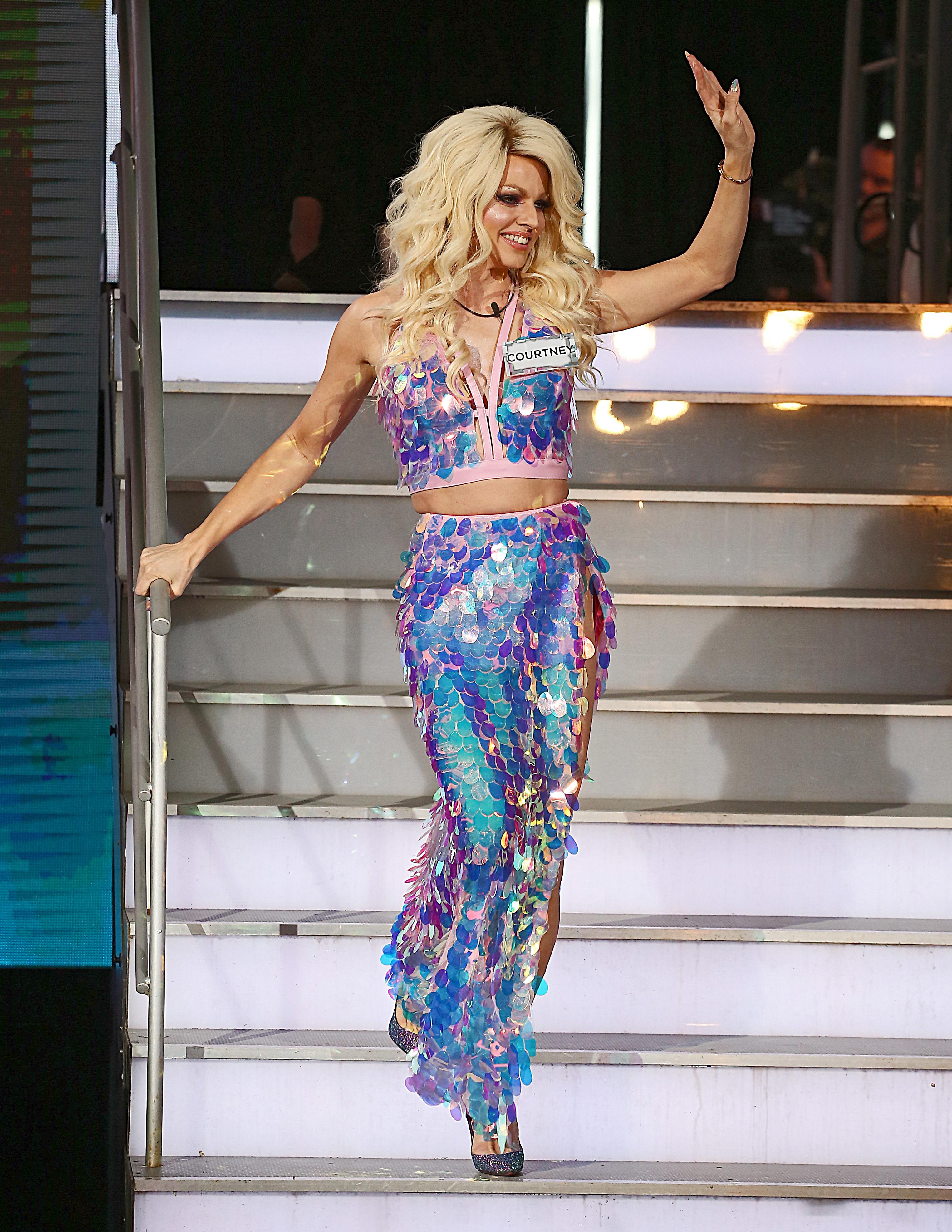 But 26-year-old Andrew, who’s dating TV and Radio presenter Rachael Rhodes, is just like hundreds of admirers before him according to Courtney’s pal, who says she’s always getting attention from straight men.

Speaking exclusively to The Sun Online from Courtney’s native Australia, her pal said: “I think Shane will get bored of Andrew.

“He's a real lad and I don't know how that will pan out. I think Andrew is starting to grate on him.

“Shane as Courtney has a lot of attention from straight men. They have always been very flirtatious with her. 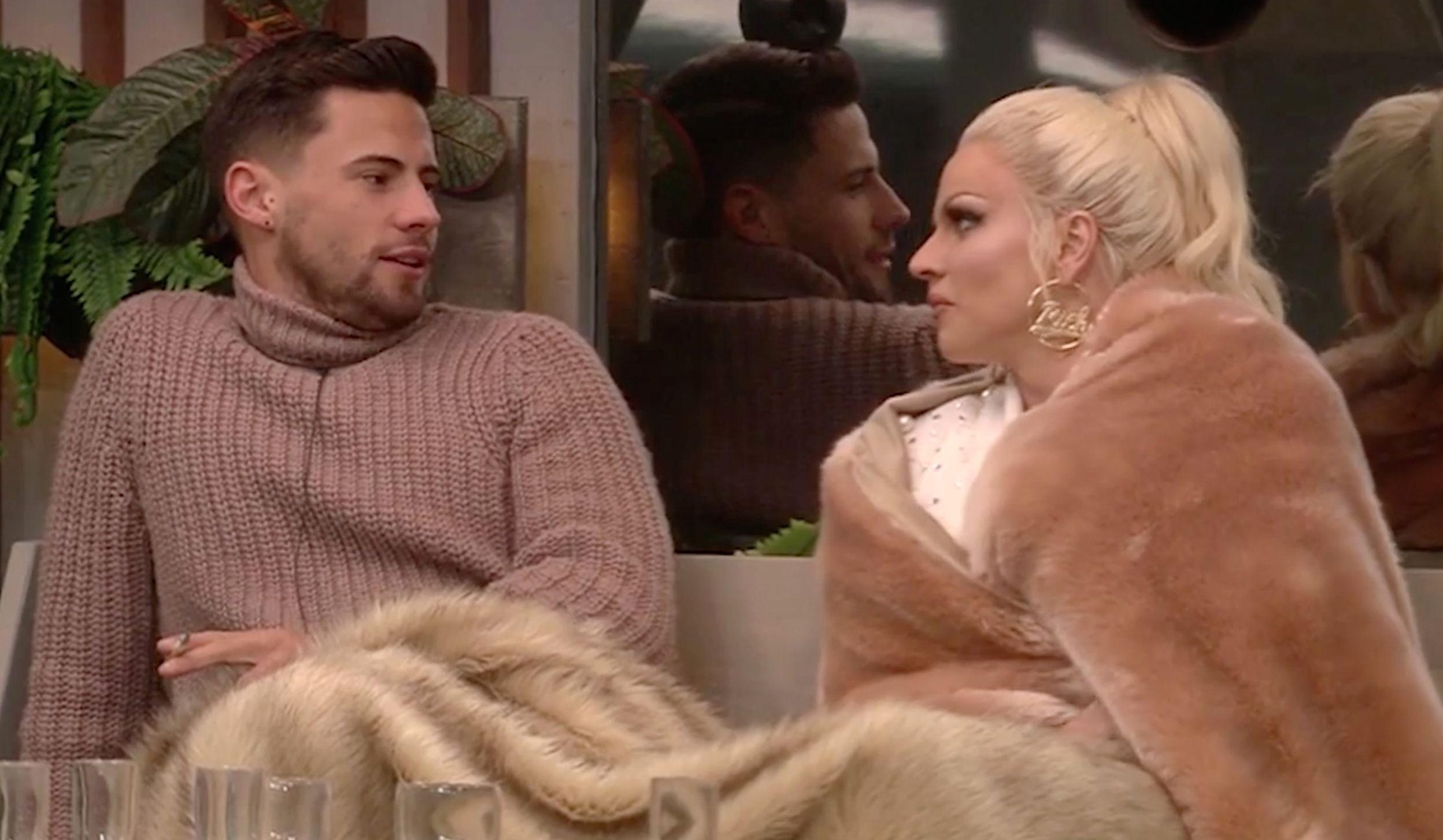 “So this won't be new to Courtney. And I think that's what she's doing now, she'll charm him.”

Last week Andrew’s comment to Courtney about “sex with a male train driver” upset her and her pal thinks that marked their end of their friendship.

Speaking to her in the garden with their housemate Daniel O’Reilly, Andrew commented that sex with the man or fantasizing about it would be like taking a “one way ticket to Gay Town”.

Courtney’s pal explained explained: “It was incredibly crude. The ‘Gay Town’ comment was based in bigotry and you can see it offended him. 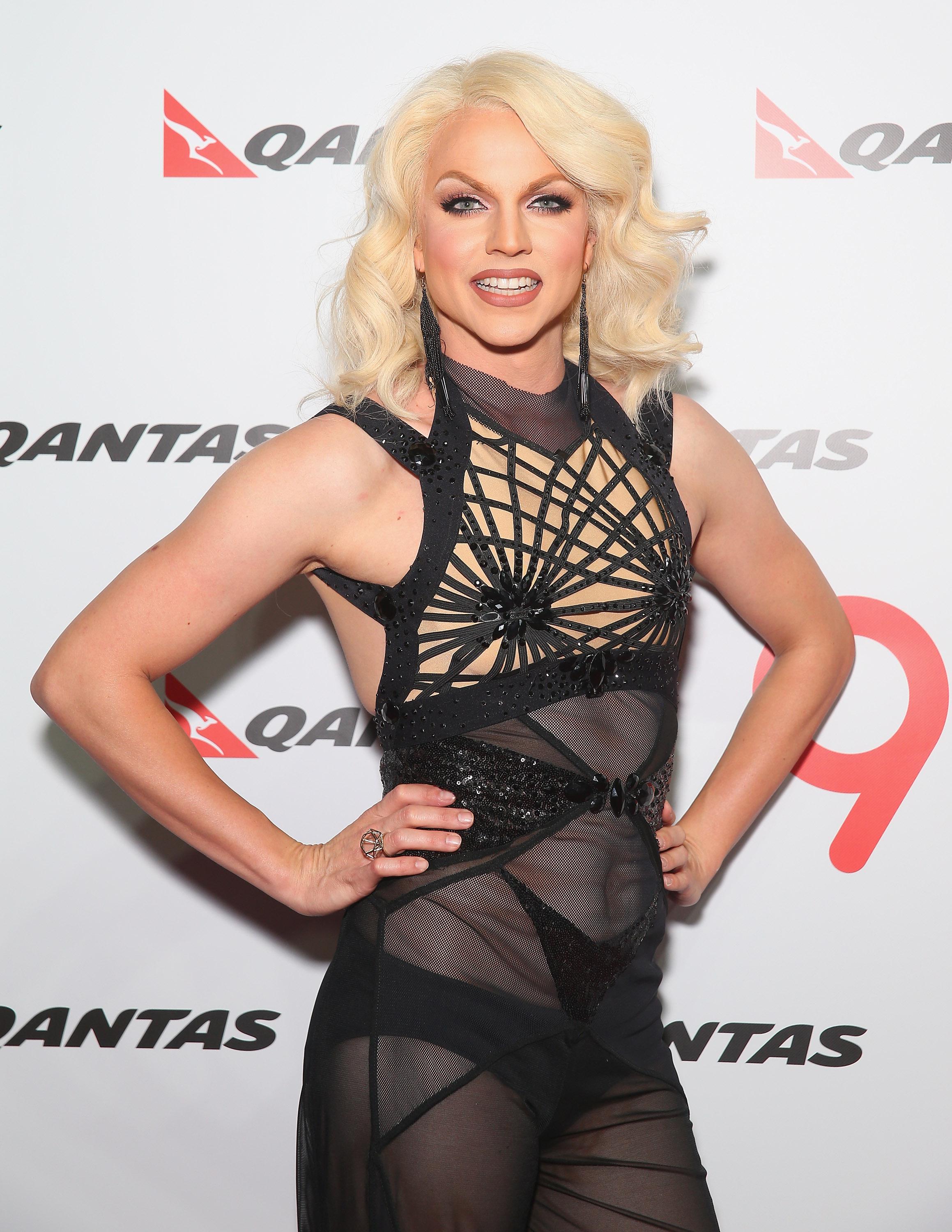 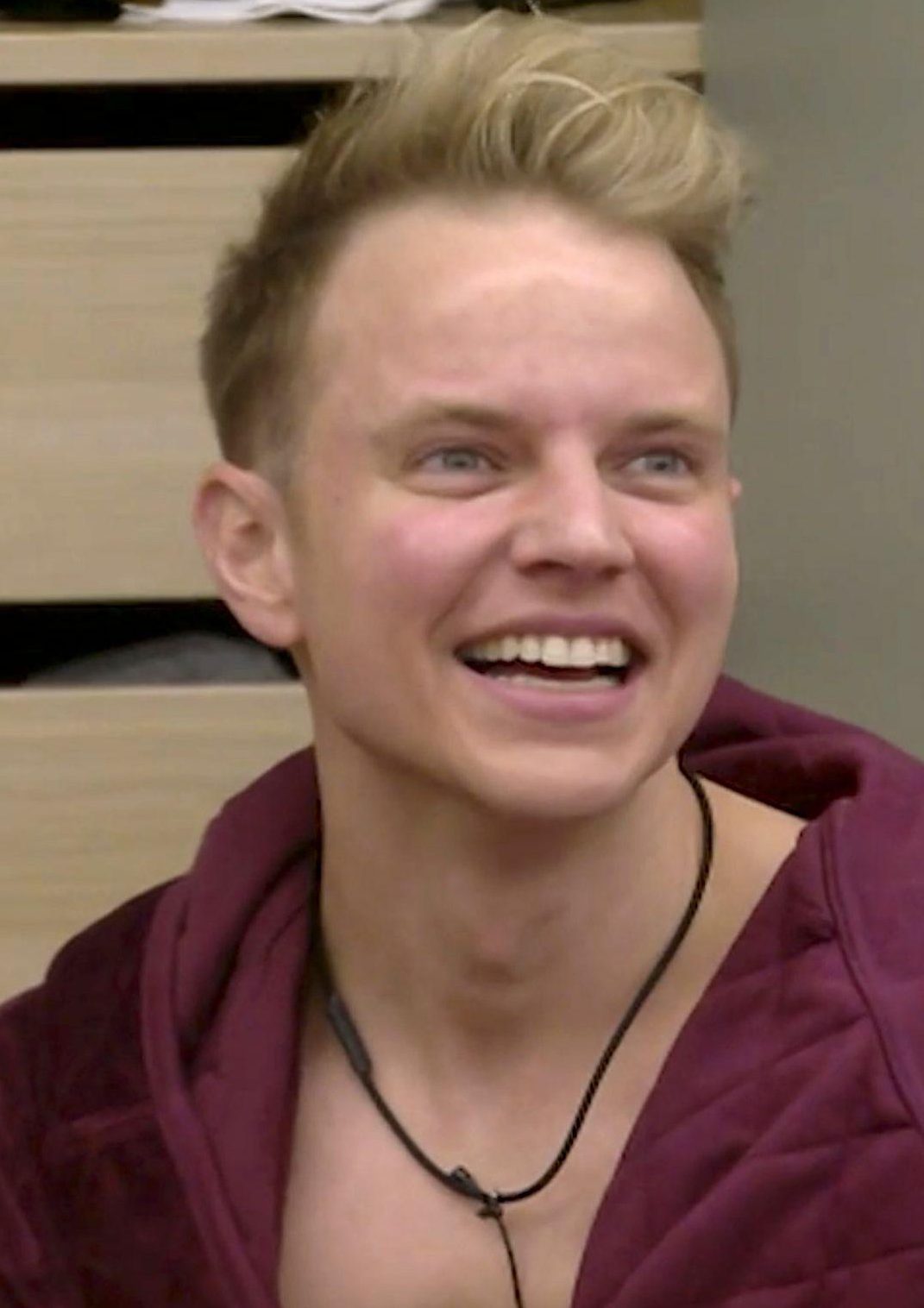 “You can see that this has been a new experience for Shane and he's been fine hanging around with the lads but I can definitely see it wearing on him.”

Andrew came under fire from his fellow housemates last night after admitting he wanted to save himself from Friday night’s eviction.

Meanwhile his girlfriend Rachel has admitted she wanted to run away after watching the scenes with Courtney play out on Channel 5.