NINE months ago they wrote the final words to a footballing fairy-tale the like of which we will never see again.

This morning it is nothing but a dim and distant memory. One which has turned into a horror story – and it may not have hit rock bottom yet, either. 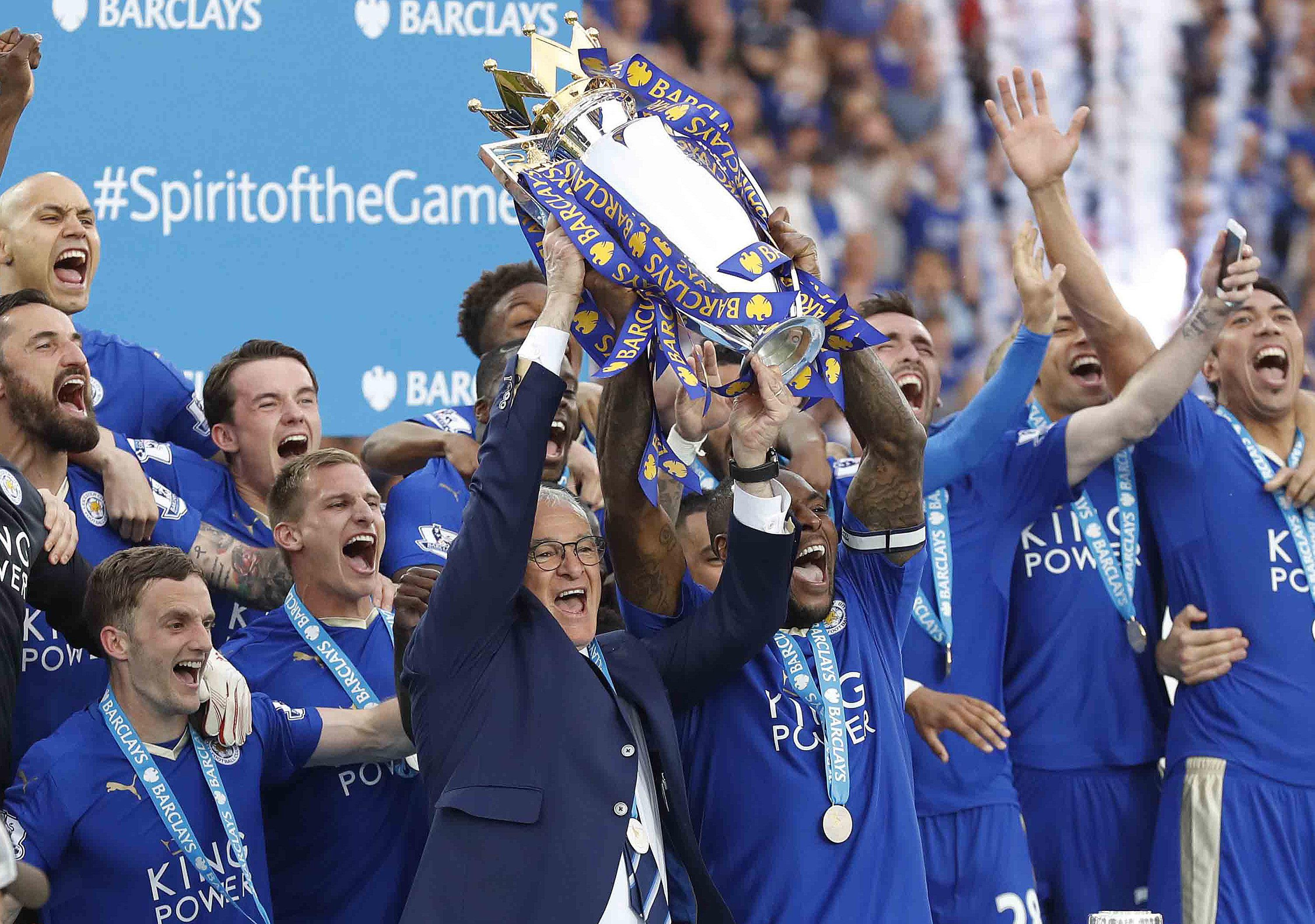 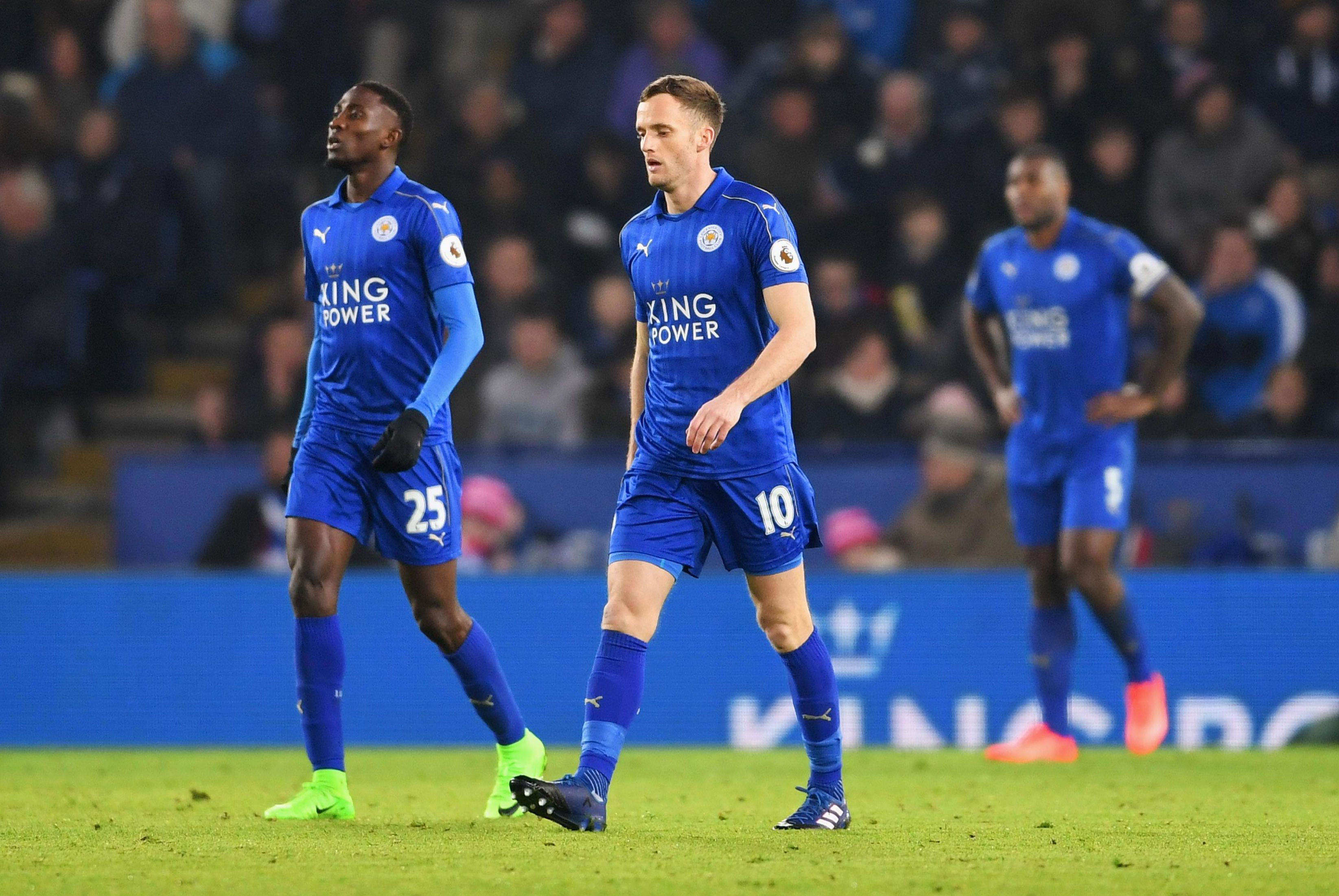 When Leicester won the most astonishing Premier League title ever last May, they weren’t just heroes to football fans across the world.

They were heroes, inspirations, benchmarks to every single player who had ever pulled on a pair of boots.