In the entertainment world, most things tend to be cyclical. Such is also the case at the Academy Awards. Hollywood’s biggest night often exhibits repeating behaviors. The 2022 Best Director category is a good example of this, as two filmmakers will face off for the first time in 30 years. But the Academy Awards themselves don’t appear to be trapped in a loop, as evidenced by the term Oscars. But are the Academy Awards and the Oscars the same? 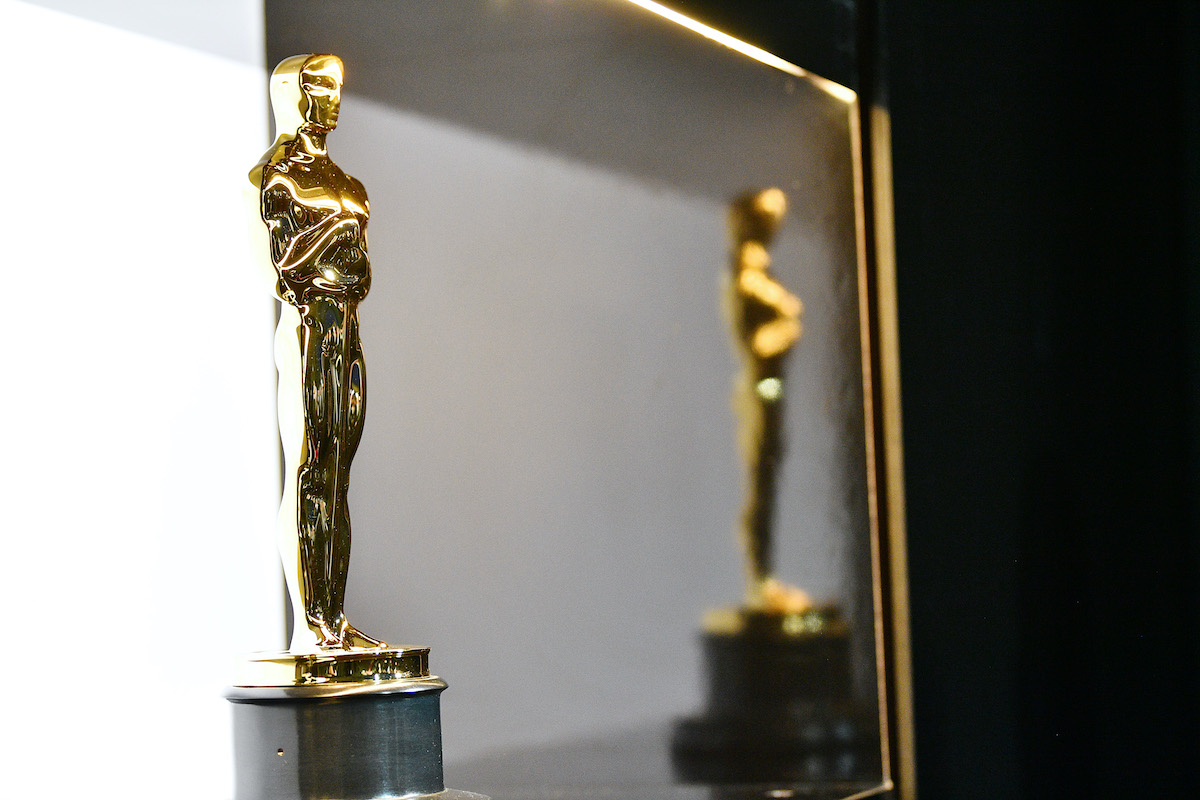 The Academy Awards and the Oscars are technically the same

Technically, the Academy Awards and the Oscars refer to the same thing. Members of the Academy of Motion Picture Arts and Sciences vote on the awards, presented annually. And such has largely been the case since the awards began in 1929. For nearly as long as Hollywood movies have been a major cultural force, the Academy Awards have been around. And they continue to this play a significant part within the industry.

Over the years, the term “Oscar” emerged as a kind of shorthand for the Academy Awards. The origin of that nickname has long been disputed. Some believe it was coined by Bette Davis, though Walt Disney was reportedly the first to use the term in an acceptance speech. Whatever the case may be, the Academy Awards officially adopted the term “Oscars” in 1939. And the two names have become synonymous ever since. 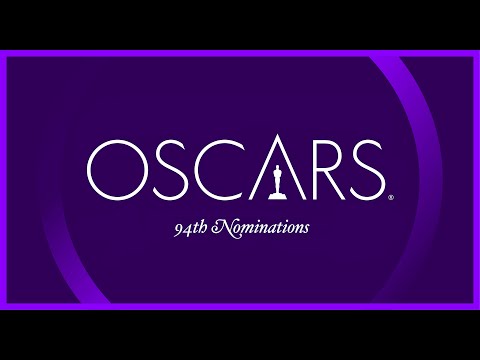 The Academy Awards have evolved into something else entirely

Despite the history linking the Academy Awards and Oscars as one and the same, the ceremony has clearly changed into something else. It’s no longer the same prestigious event dedicated to the art of filmmaking. The Oscars were once the Super Bowl of movies, with fans tuning in to see their favorite movies and actors get well-earned recognition. But increasingly, the show risks the very foundation upon which it was built.

In 2022, the Oscars are cutting several awards from the live telecast. Instead, some of the most integral craftspeople involved in the filmmaking process will see the highlights of their speeches edited into the ceremony. Part of this results from pressure to increase the show’s ratings. But therein lies another problem entirely. The Oscars are no longer a mainstream celebration of movies but one that focuses on critical darlings instead. 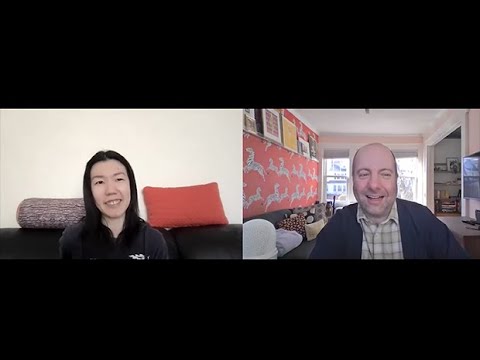 With general interest waning, where do the Oscars go from here?

Among the 10 films nominated for Best Picture in 2022, only one is a bonafide blockbuster. That’s not to say that the Oscars should celebrate the most financially successful movies of a given year. But it’s indicative of the growing divide between what films win Oscars and what most moviegoers went to see. At this point, mainstream interest may never return. It might be time for the Oscars to explore some other options forward instead.

One way could be to live-stream the ceremony online instead. If the Oscars have become a niche thing, then this gives those interested the chance to see the winners — all of them — claim their trophies without the pressure of pleasing ABC with high ratings. The network could even air a highlights show the next day if it wants to keep that tradition alive. But as it stands, the Academy Awards as originally conceived might be dead. It’s Oscar’s turn.