France are the only team who could win the Grand Slam

The Six Nations 2022 will play its final round on Saturday and there are only two teams who are still in a chance of winning the title.

France could win the Grand Slam after an impressive campaign has seen them defeat Wales, Ireland, Scotland and Italy so far. England now stand in their way and it will be a bruising encounter in Paris.

Eddie Jones’ men don’t have anything to play for but pride as they have suffered two losses in the competition so far.

Defending champions Wales are also not within a shot after suffering three defeats but their luck in the championship hasn’t been as bad as their opponents on Saturday. Italy have lost every game this year and haven’t registered a win in the tournament since 2015.

Scotland have two losses under their belts and so the only other team in a chance of lifting the trophy is Ireland. Andy Farrell’s team have only lost to France but what are the scenarios in which they can lift the trophy? Here’s all you need to know. 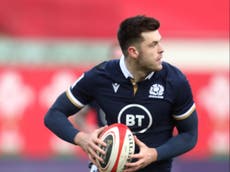 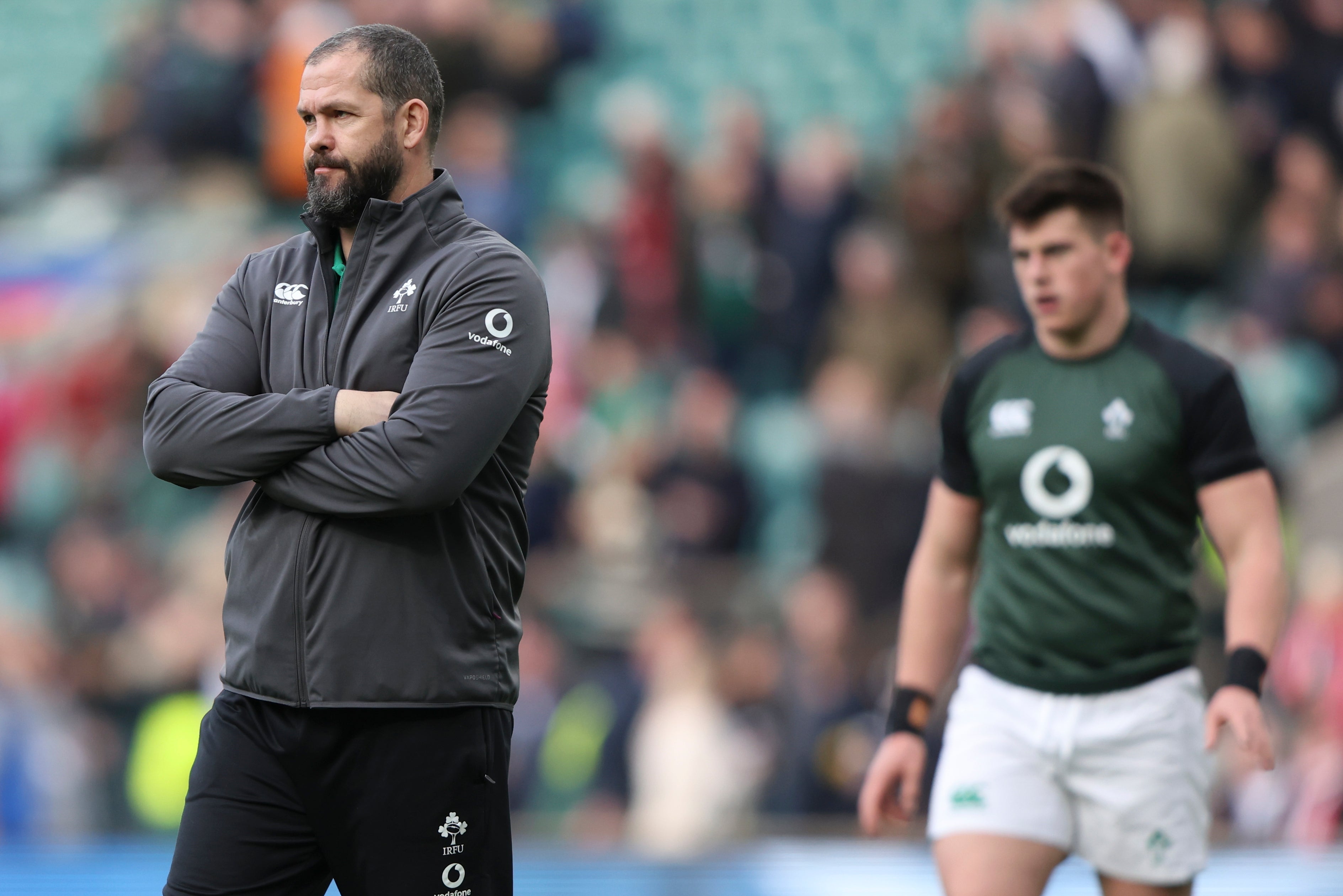 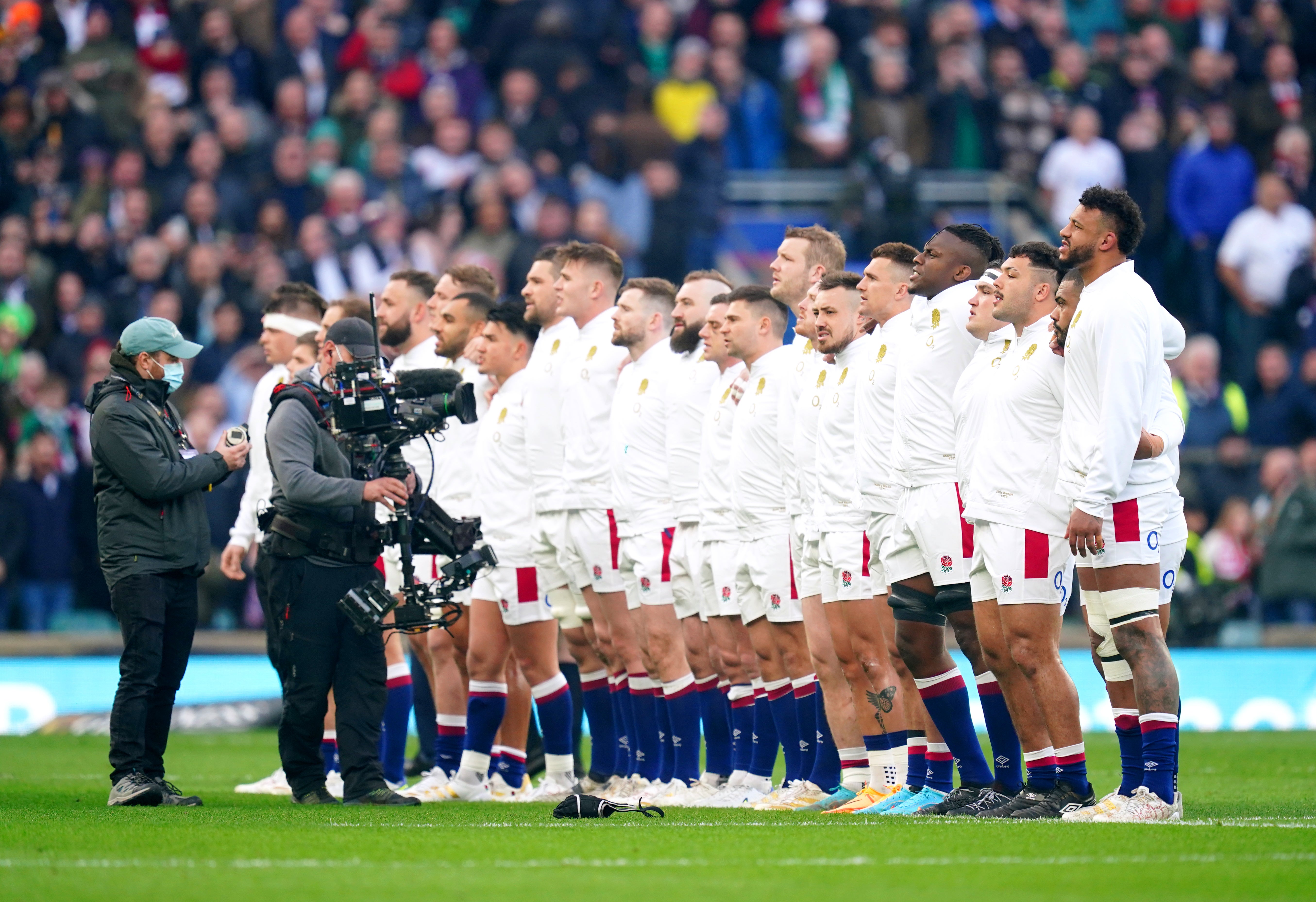 When are the Six Nations fixtures this weekend?

It’s Super Saturday and so all three matches will be played on the same day in a thrilling conclusion to the tournament.

First up Wales host Italy in a fixture which will see Alun Wyn Jones win his 150th cap and the visitors will bid for their first win in the competition since 2015.

Then fans will be treated to Ireland v Scotland where the hosts will be aiming to keep their title hopes alive. Ireland will also win the Triple Crown if they defeat Scotland after already beating England and Wales.

And finally, as previously mentioned, France will take on England at the Stade de France with the Grand Slam up for grabs.

What are the Six Nations title permutations?

Permutations can get complicated now the tournament involves bonus points so let’s start with the simplest route.

If France beat England on Saturday night they will take the title and the Grand Slam. And if Ireland lose to Scotland earlier in the day France will be title winners before their match kicks off.

But now things get complicated.

If Les Bleus lose or draw and don’t score four tries for a bonus point, and Ireland beat Scotland, Ireland will win. Ireland have the better points difference so if they and France finish on the same points Andy Farrell’s side will lift the trophy.

How can I watch?

All three games are available to watch on free-to-air TV.

Wales v Italy will be on the BBC and has a kick-off time of 2.15pm with coverage starting at 1.45pm.

Ireland v Scotland will be broadcast on ITV, kicking off at 4.45pm with pre-match analysis beginning at 4pm.

France v England will also be on ITV with coverage running on from the Ireland game. Kick-off in the final game of the tournament set at 8pm.

What is the fixture schedule? 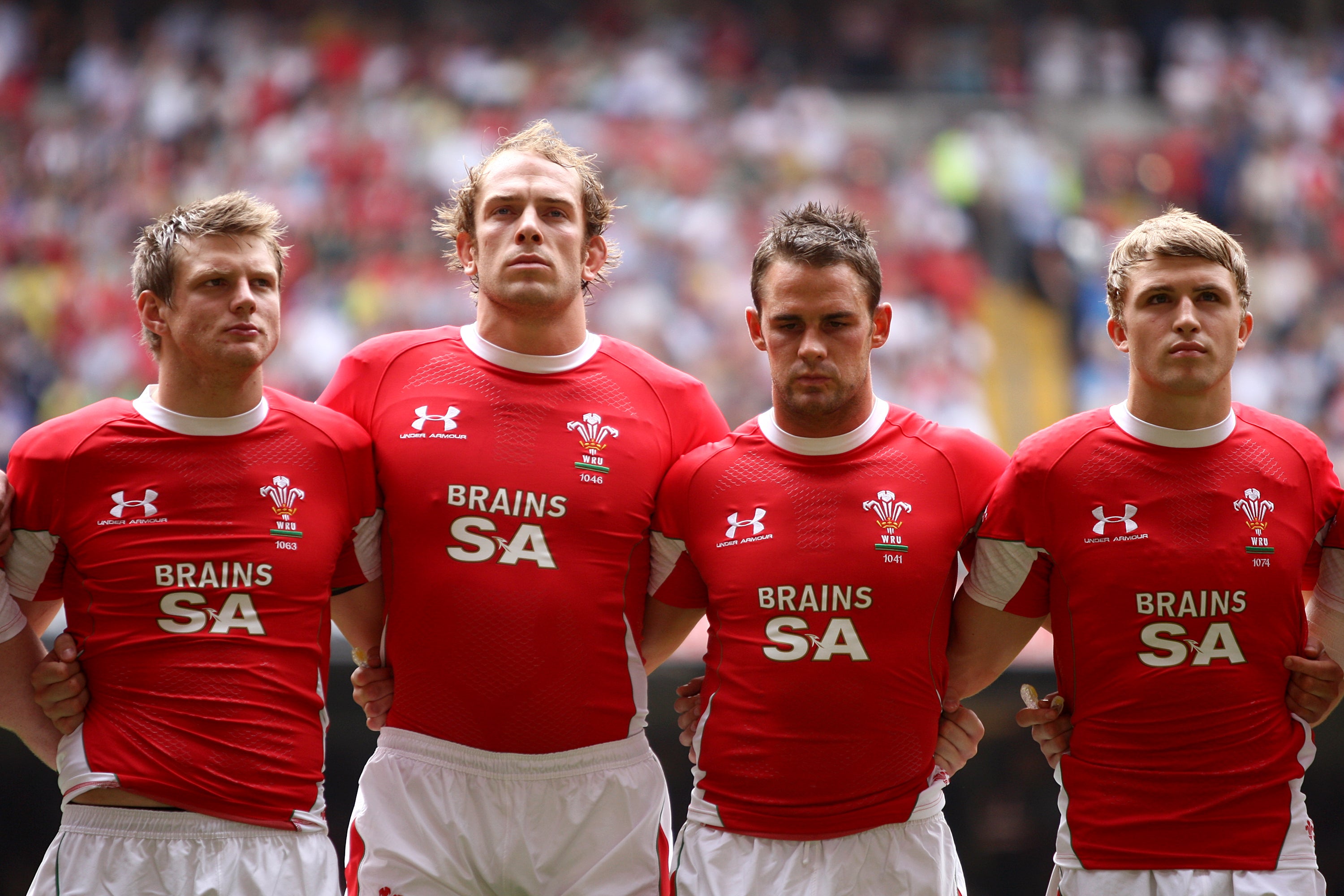 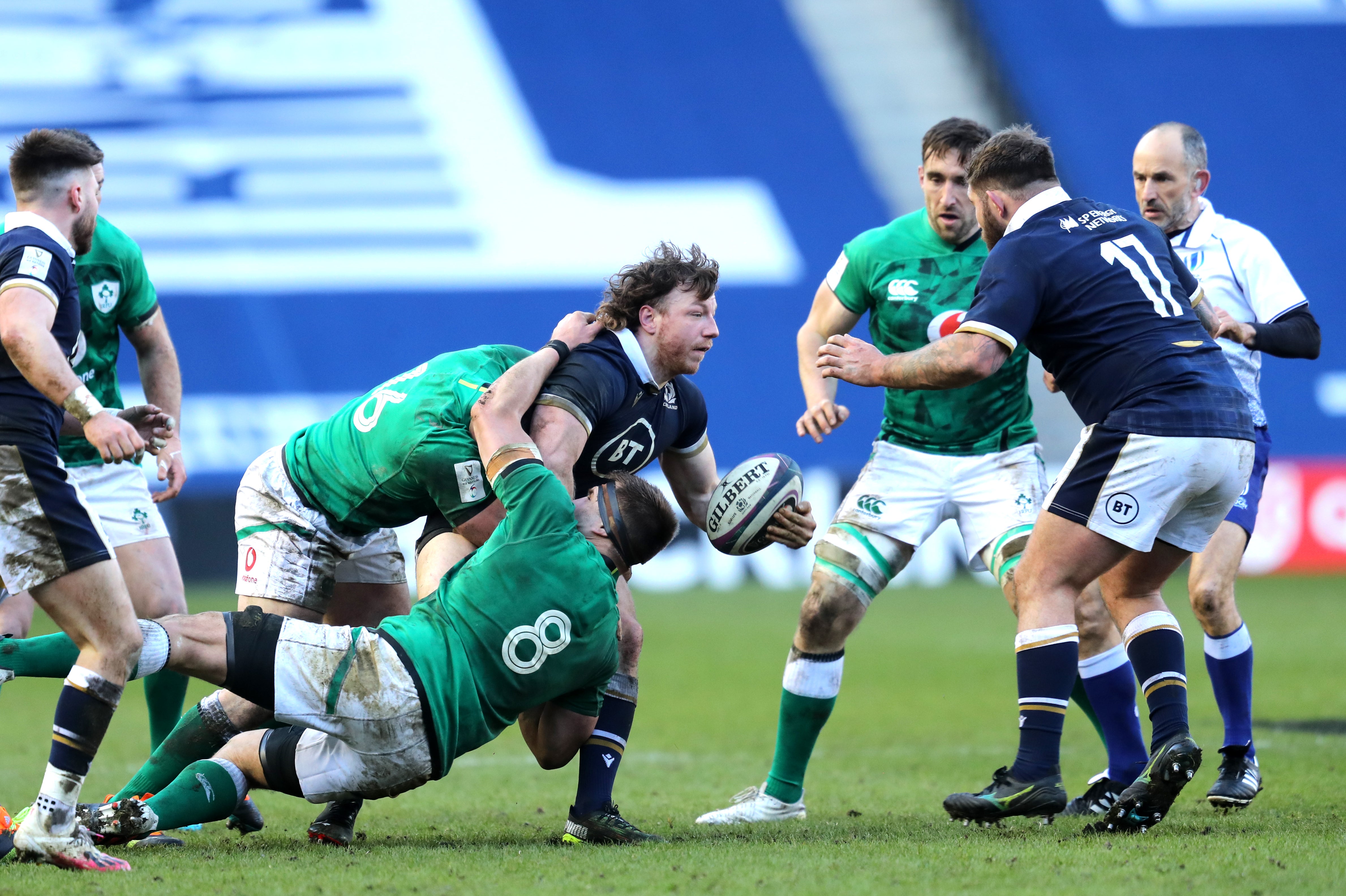 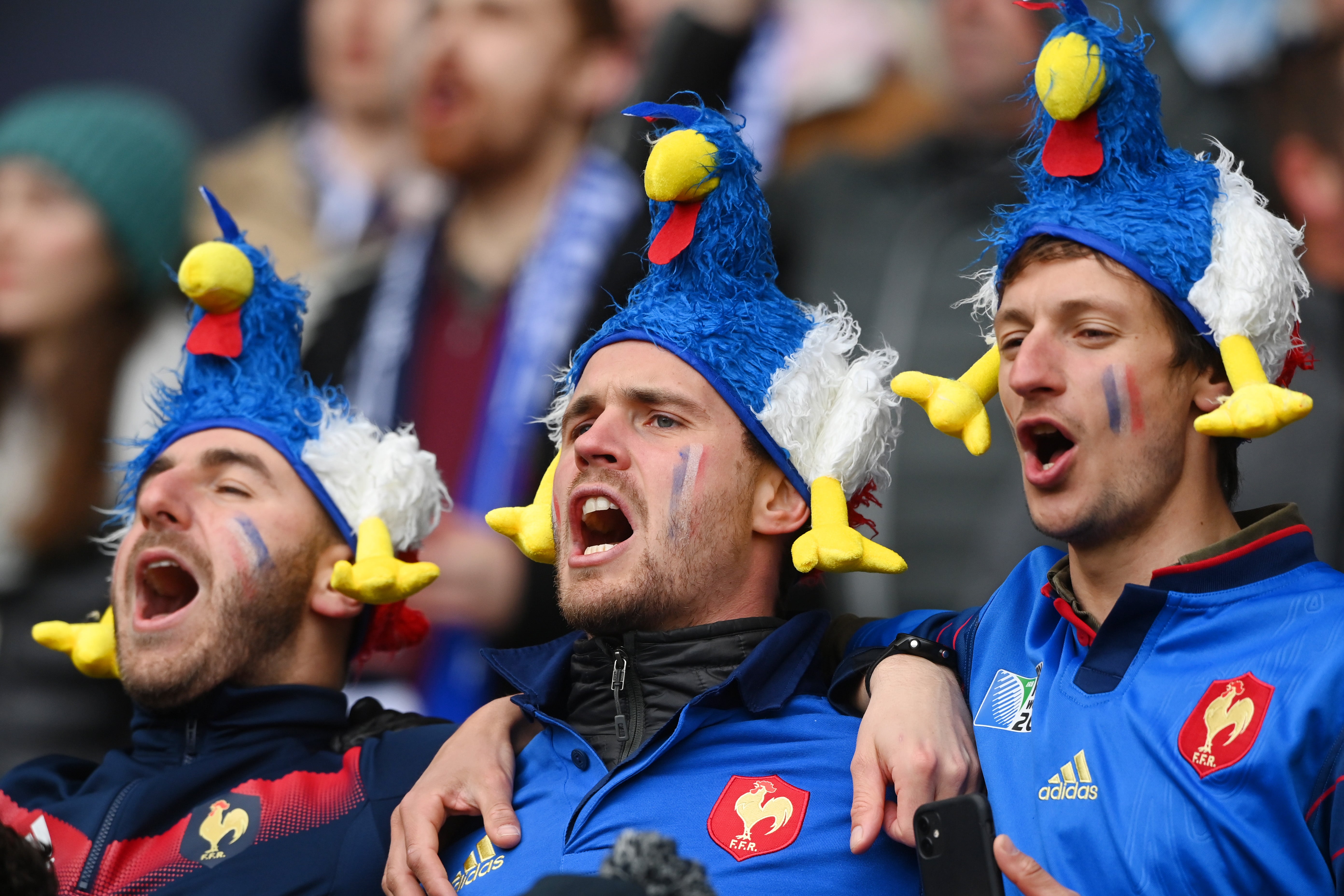