In 2005, Anthony Walker (played by Toheeb Jimoh in the BBC show) was tragically murdered in a racist attack in a park in Merseyside. BBC One’s Anthony sees Jimmy McGovern imagine a world where the 18-year-old wasn’t killed and the actor who stars as the aspiring student revealed the emotional advice he received from Anthony’s mum Gee Walker (Rakie Ayola) on how to play her son.

Gee was heavily involved with the drama and helped Toheeb capture her son in his performance.

Toheeb revealed Gee’s closeness with writer Jimmy was incredibly helpful but she still gave him some key words of advice.

He revealed: “Terry (the director) and I spoke and decided it was best to keep contact to a minimum where possible.

“It’s a very sensitive and emotional topic to speak about and we wanted to respect that.” 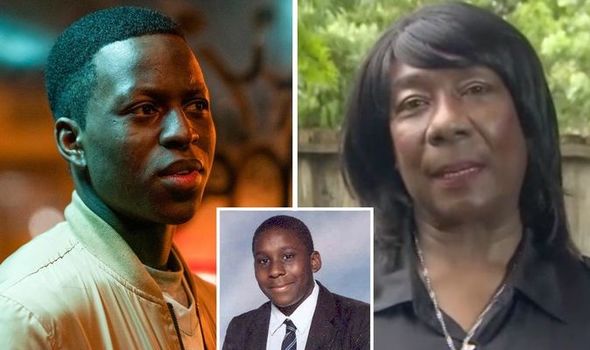 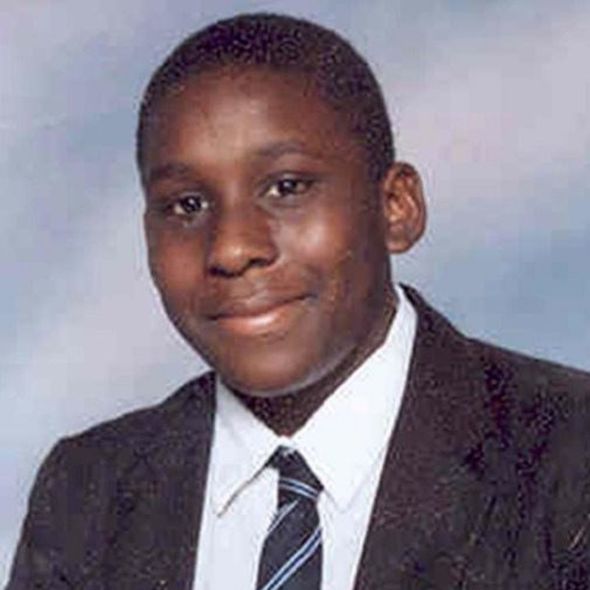 Toheeb continued: “Also, for the most part, the version of Anthony we were creating was fictional and Gee had such a close relationship with Jimmy that really all the clues I needed were in the script.

“That said I did meet Gee before we started filming. We met at the read-through.

“I remember during the read-through improvising certain lines that weren’t in the script and then speaking to Gee afterwards who smiled and whispered to me ‘By the way Anthony didn’t swear’. I was mortified.

“She also told me he loved to dance, she prayed with me and gave me her blessings to tell her and her son’s story.” 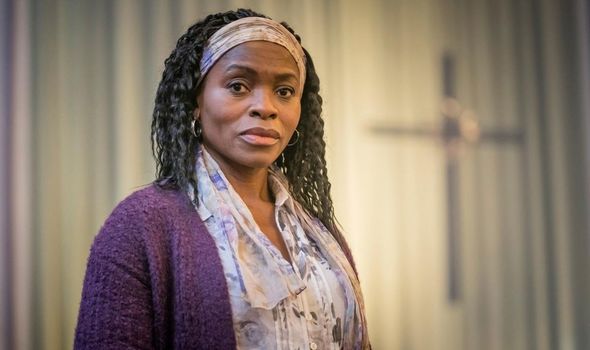 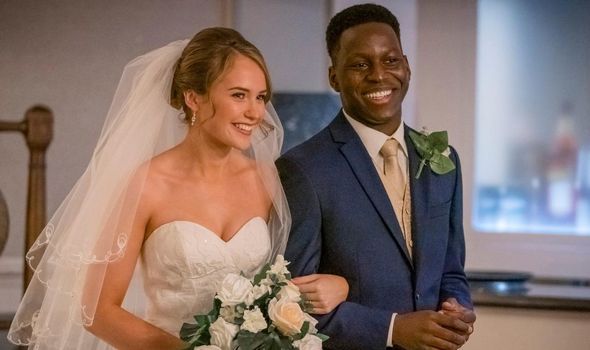 “She also told me he was a God-fearing boy which was my little secret as an actor,” he said.

“It was really cool to know I could justify every one of Anthony’s incredibly kind and selfless moments knowing he had God by his side and in his mind.

“In many ways meeting Gee gave me the confidence I needed to do the job.”

In July 2005, 18-year-old Anthony was murdered by two white men in an unprovoked racist attack.

Jimmy’s drama tells the schoolboy’s story in reverse chronological order as viewers are invited to imagine what Anthony’s life could have been.

The drama sees Anthony enjoy his life and realise his dreams before his tragic murder took it all away.

Jimmy builds up to the murder by imagining what some key moments in his life could have been like.

At 23 his wife goes into labour and later we watch the couple marry in a gorgeous ceremony.

The drama ends with the horrific attack which took place in a park in Huyton, Merseyside.

Anthony airs tonight on BBC One at 8.30pm.