Anne Robinson joined Countdown after Nick Hewer stepped down from the iconic presenting role. However, following one year in the Channel 4 position, she announced her departure from the show. Colin Murray was confirmed as her temporary replacement and now Les Dennis has revealed he will be stepping in to the role during August.

The former Coronation Street star tweeted: “From 4th August until 15th I shall be hosting the iconic @C4Countdown.

“It is such an honour. Hope you enjoy.” 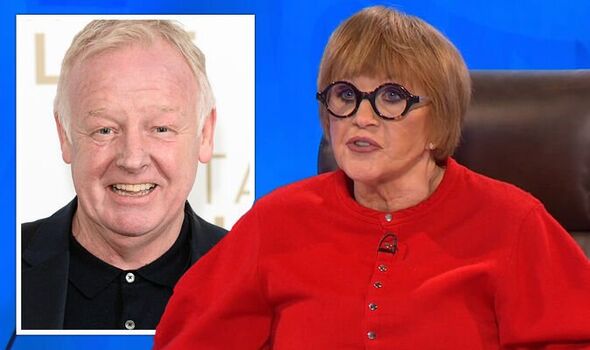