ALEXIS SANCHEZ is reportedly weighing up a move to French giants Marseille.

Inter Milan are desperate to get the former Manchester United and Arsenal forward off the books. 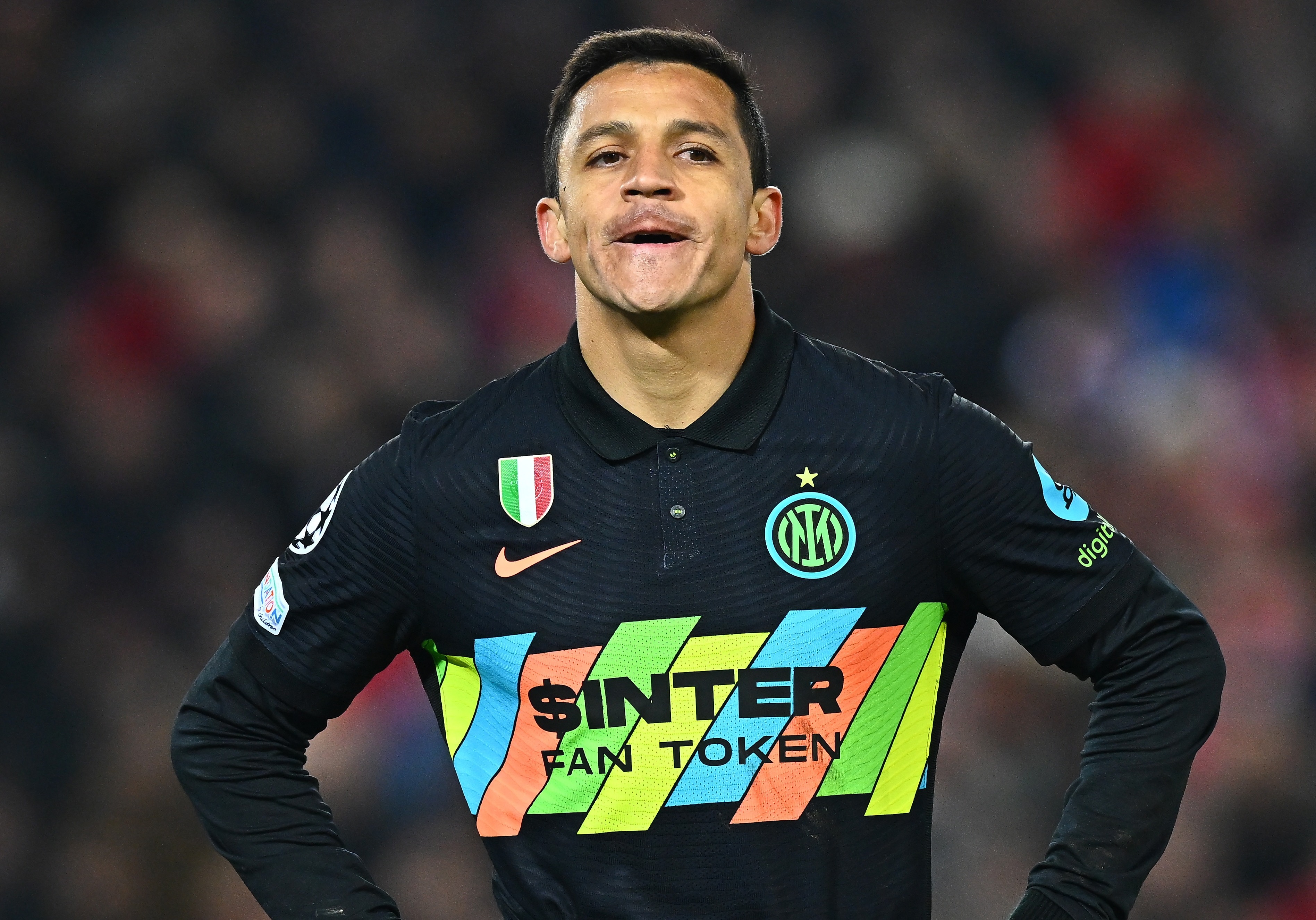 And a move to Marseille would allow Sanchez, 33, to continue playing in the Champions League.

The Chile international is seriously considering a move to France, according to Italian newspaper Corriere dello Sport.

Sanchez's sky-high wages are proving to be a problem for Inter.

He is rumoured to be on around £100k-a-week on his current contract, and is refusing to accept a wage cut.

Sanchez's current deal expires at the end of the upcoming season.

But staying at Inter would likely mean barely featuring for Simone Inzaghi's side.

The forward started just seven Serie A games this season, and warmed the bench at San Siro for the majority of the campaign.

Marseille though remain keen to sign him and can offer the chance to continue playing in Europe's elite competition.

Sanchez has played 108 times for Inter since arriving from United, initially on loan, in 2019.

He has scored 20 goals and provided 23 assists for the Serie A side in that period.

Sanchez left United on a free transfer after a dismal spell at Old Trafford following his move for Arsenal.

In 45 games for the Red Devils, Sanchez found the back of the net just five times before he was shipped off to Inter.