The pre-Columbian Amazon rainforest is believed to have supported millions of people. Besides the well-known Inca civilisation, many more peoples are thought to have inhabited and shaped the land to suit their needs, needs far removed from today’s societies. While a number of the cities and towns left behind have been found still more are hidden and yet to be uncovered.

One of these large settlements was recently unearthed deep inside the Bolivian jungle, in the Llanos De Mojos region.

According to BBC Science Focus magazine, which reported on the fresh discoveries, “massive urban landscaped” have been uncovered by helicopters kitted out with LIDAR technology.

LIDAR enables researchers to see through the dense forest, the technique penetrating through objects to uncover what may or may not lie beneath.

Hidden within the vegetation, a number of “remarkable” settlements believed to have belonged to the Casarabe Culture (existing from around 500 to 1400 AD) in the Llanos de Mojos savanna forest have been digitally deforested. 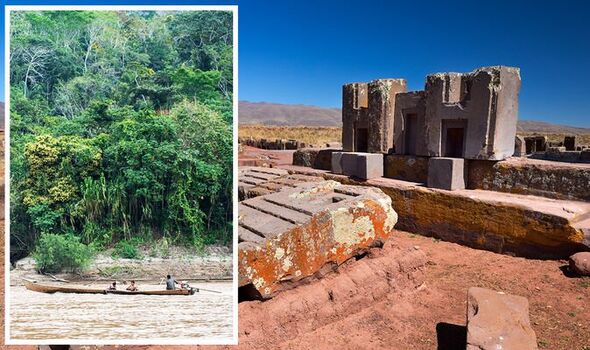 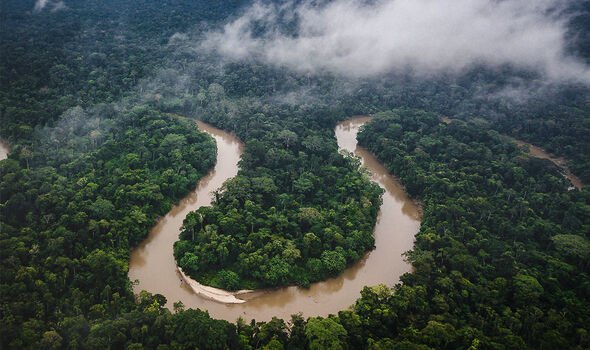 One of these settlements is believed to have been abandoned 600 years ago.

It is around 500 metres long and made up of stepped platforms.

On these platforms lie rectangular and U-shaped mounds, and a pyramid thought to be nearing 200 metres in height.

This settlement is just one in a network that stretches some several kilometres.

While in itself a breakthrough find, the implications for the broader study of pre-Columbian cultures are staggering. 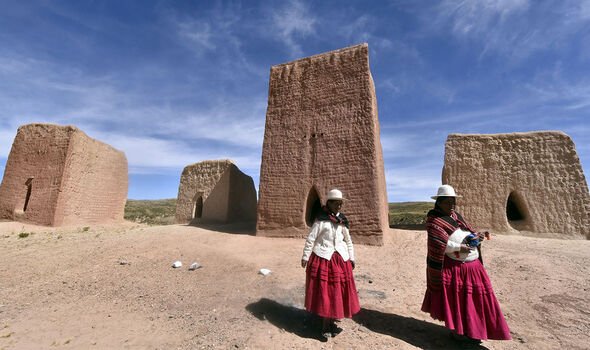 Researchers will now be able to further and better understand the history of the Amazon basin, a region which many archaeologists have maintained was unsustainable for large populations to have lived along.

What was thought to be a wild, isolated and lonely jungle has now turned out to have been a thriving ancient metropolis; an urban landscape equipped with a high-functioning level of social and political organisation, one that existed at least 1,000 years before the arrival of Western colonisers.

Heiko Prümers, an archaeologist at the German Archaeological Institute headquartered in Berlin who was part of the dig described the nature of the finds as “mind blowing”

Another researcher, Jonas Gregorio de Souza, an archaeologist at the Pompeu Fabra University in Barcelona, Spain, told the science journal, Nature: “This is the first clear evidence that there were urban societies in this part of the Amazon Basin.”

Using the helicopters, the team found the size and shape of 26 settlements, including 11 they had not been looking for. 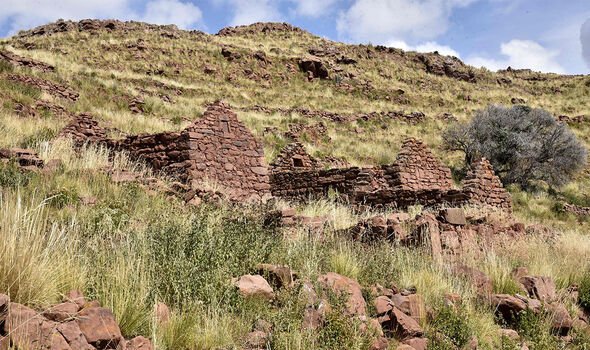 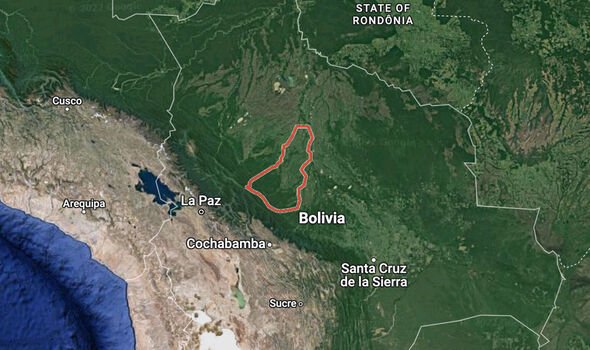 By conventional on-the-ground means, it would have taken the researchers 400 years to survey the land and find such relics.

Two of the urban centres covered an area of more than 100 hectares.

To put things into perspective, this is three times the size of Vatican City. 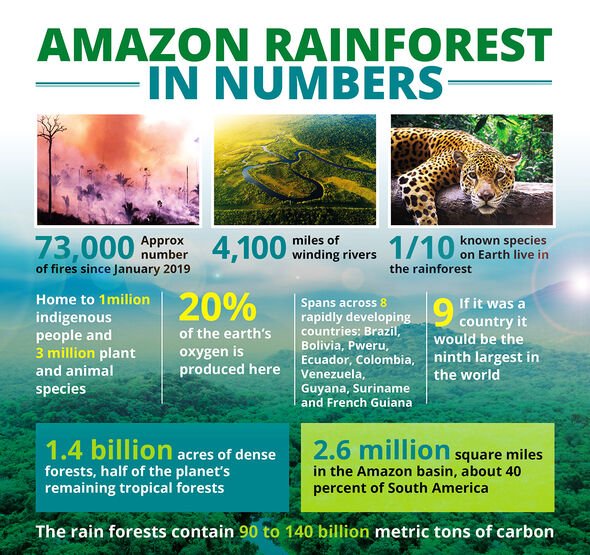 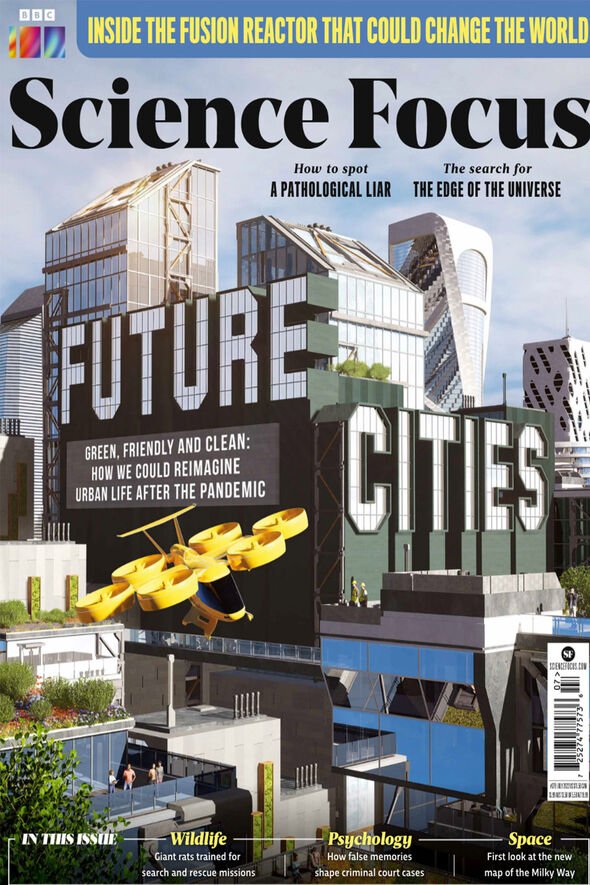 And, conical pyramids made of earth towered above some of the terraces.

According to Nature, people likely lived in the areas around the terraces and travelled along the causeway networks to move between sites.

Prümers said: “We have this image of Amazonia as a green desert.

“But given that civilizations rose and thrived in other tropical areas. 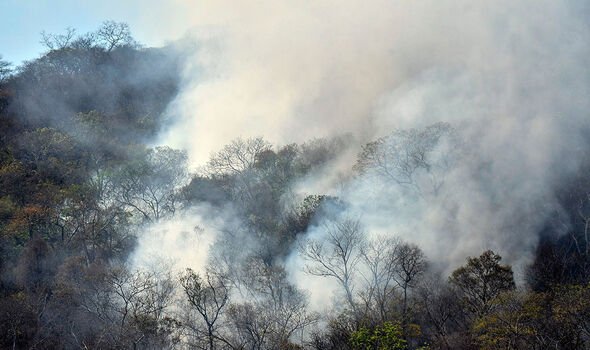 Why the settlements were ever abandoned after 900 years remains a mystery.

You can subscribe to BBC Science Focus magazine here.