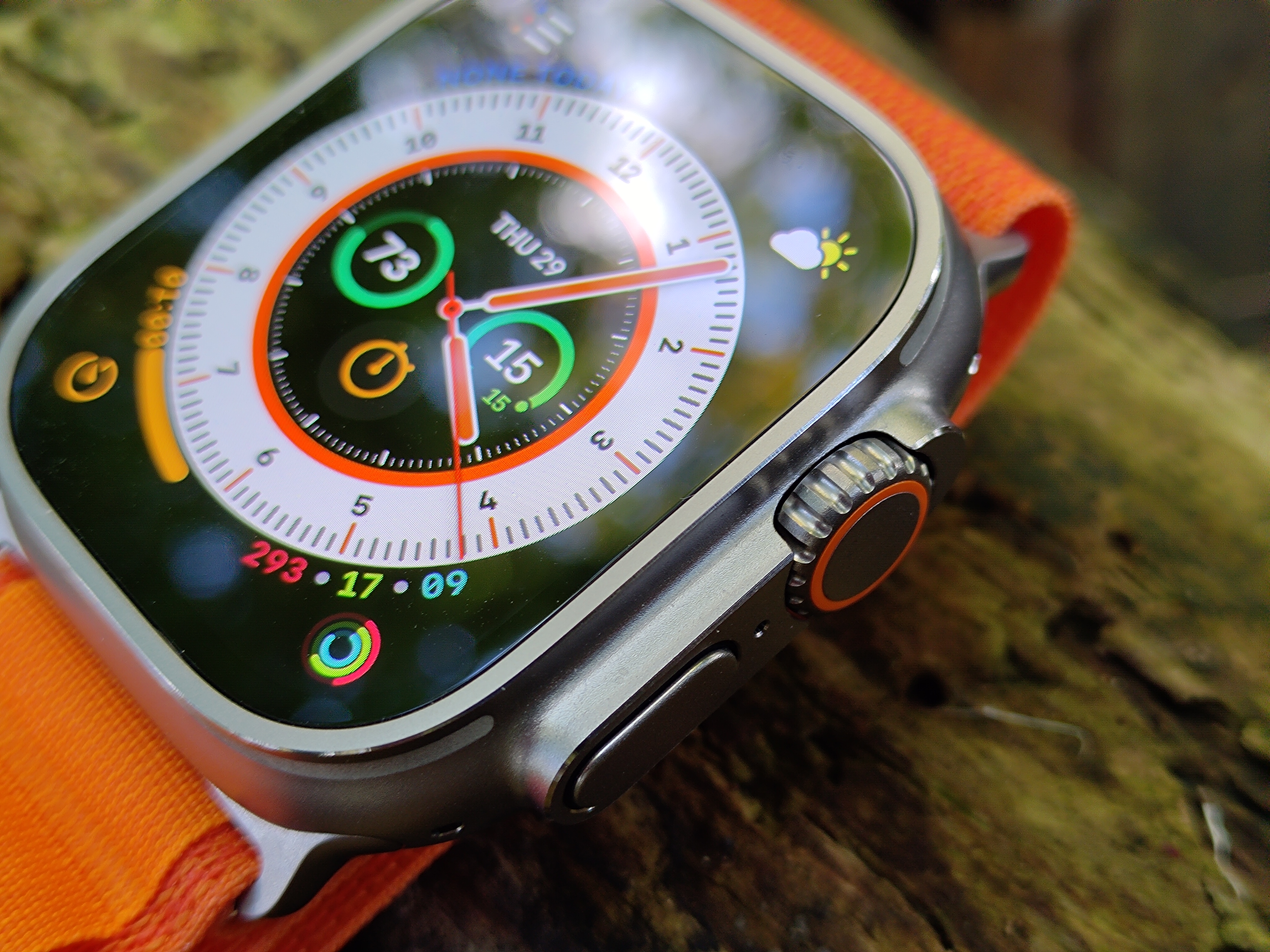 Can smartwatches let you know if you were pregnant? One woman thinks so.

‘Apple Watch detected a higher resting HR for 15 days. I started investigating why and it turned out I was newly pregnant…,’ wrote the woman in a Reddit thread.

In the post, the 34-year-old described how an alert showing a higher-than-usual resting heart rate tipped her off about the pregnancy even before she took a test.

‘Usually my resting heart rate is about 57 and my heart rate has increased to 72. It’s not a big jump but it showed up on an alert that it’s been higher for 15 days,’ she wrote.

Her initial suspicion was that she had Covid-19 except she had no other symptoms.

‘I read sometimes this happens with early pregnancy and sure enough instantly the test was positive,’ she wrote.

‘The watch knew I was pregnant before I knew it! I would have never ever tested without wearing my watch because I haven’t had a period to be late on one!’

Once she went to the doctor and took a test, the woman found that she was indeed four weeks pregnant.

While this might not be the Apple Watch’s intended use, it poses the question of sensitive health information in the hands of tech companies.

Following the decision by the US Supreme Court to overturn Roe v Wade and make abortion illegal in some states, people in the US are worried that the data on tech apps about menstrual cycles, ovulation, missed periods and more – could be used to target people seeking an abortion.