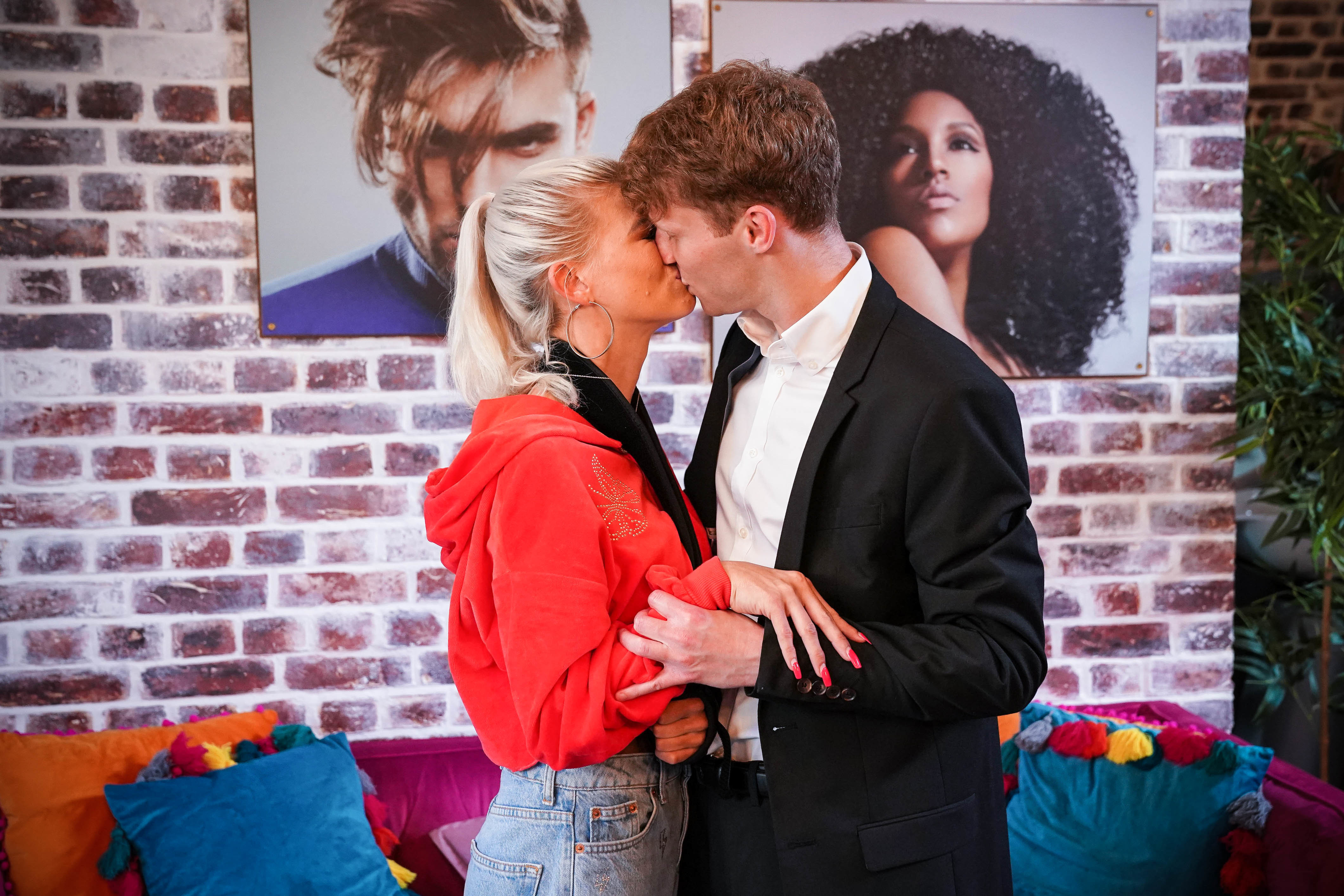 EastEnders viewers were thrilled to see Lola Pearce (Danielle Harold) and Jay Brown (Jamie Borthwick) reunite in a recent episode, but there was a sense of sadness too.

It’s because us audience members are aware of how the next few months of Lola’s life will play out – and they are not positive ones.

We know that soon enough, Lola will be diagnosed with a brain tumour which will lead to her death.

EastEnders is working alongside Brain Tumour Research and Macmillan Cancer Support on the storyline, which will begin this autumn as viewers watch Lola and her loved ones deal with her diagnosis.

Chris Clenshaw, Executive Producer said: ‘It was vital for us to work alongside Macmillan and Brain Tumour Research to take on, and accurately present, such a profound and emotional storyline for Lola, one that many viewers may relate to.

‘Danielle has thoughtfully relayed the realities of being diagnosed with a brain tumour with grace and understanding.

‘We hope that this storyline resonates with the audience, and that we represent it as sensitively, and accurately as possible.’

During the storyline, Jay will look after Lola as her life comes to an end but prior to that, they do face a little sense of normality – their relationship.

Because these two characters have been through so much, reuniting has caused Lola to feel some happiness but fear as well and as Danielle Harold explains, it’s because her character doesn’t want anything negative to happen between her and Jay – she wants to make sure they are a strong couple again before they go official.

‘This time Lola is definitely sure that she wants to be with Jay and that they want the same thing. But she’s a bit cautious because they’ve been here a few times before and she just wants to be sure for herself, so Lexi doesn’t get her hopes up.

‘When Lola first gets back together with Jay, obviously they’ve been through a lot of ups and downs over the years, so she just wants to make sure they’re ok before they tell Lexi and everyone else.

‘She wants to see how it goes for them before everyone knows this time. But Lexi does get wind of it and finds out Lola has lied to her and doesn’t take that well at all.’

Young Lexi (Isabella Brown) really isn’t afraid to say what she thinks – at any given time! She has Mitchell blood and Lola’s feistiness so yes, as Danielle tells us, when Lexi finds out about the relationship – she does not hold back.

‘Lexi starts to pick up on things but it’s when Martin tells Lily and Lily says something to Lexi that she finds out. Lily just blurts it out and Lexi isn’t happy that she hasn’t heard it from Lola and Jay.’

And to perhaps get her revenge, Lexi knows exactly what to do.

‘Lexi has been taught not to lie so when she finds out she’s been lied to, she makes it work to her advantage’, Danielle adds.

‘There is a massive list of demands which include some crazy ones. Isabella played that very well during the scene.

‘I had to remind Isabella that I wasn’t actually getting her these things!’