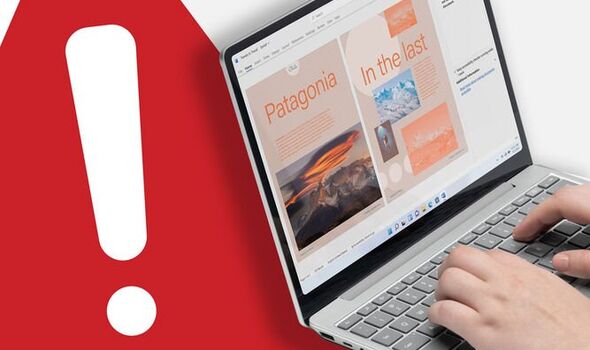 If you’ve just downloaded the latest Windows 10 update and you suddenly can’t print anything you are not alone. The Redmond company has just confirmed that its latest security patch is causing problems which include duplicate printers appearing in the settings menu and some applications, which refer to a printer by a specific name, no longer being able to print.

According to Microsoft, the glitch can “interrupt normal printer usage resulting in failure of printing operations.” The gremlins have been caused by the most recent KB5015807 update which fixes a number of security issues and should be downloaded to keep PCs safe.

If you have already installed this upgrade and are now finding problems with printing then Microsoft has issued advice on how to fix it.

In a post on its update page, the company said users should view the “Settings” app on their device. If a duplicate copy of a printer appears to exist under the “Bluetooth & devices” section, confirm whether this printer works. If so, this printer can be used normally, and other copies of the printer can be removed.

If the issue persists, update the print driver for the device. If users are still having issues then uninstalling and reinstalling a printer should solve things. 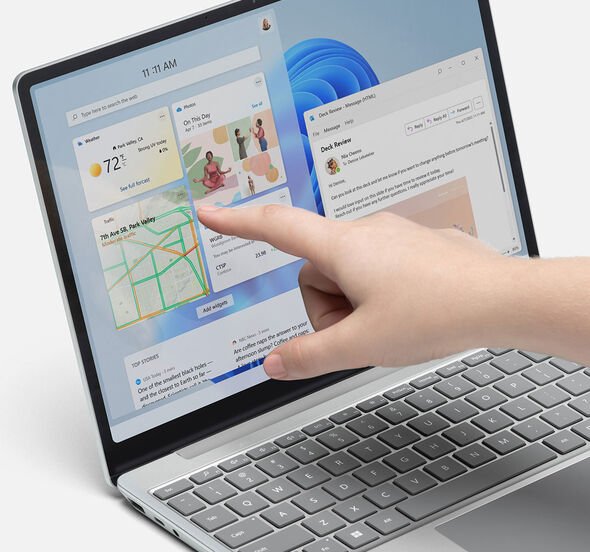 “We are presently investigating a resolution and will provide an update when more information is available,” the Redmond firm added.

Along with these printer issues, it appears some users who have upgraded to the very latest Windows 11 operating system are also facing a headache.

It appears that the latest Windows 11 changes have left some users facing nightmares with the Start Menu with this vital function not working once the upgrade is installed.

Confirming the glitch, Microsoft said: “After installing this update, we have received reports that a small number of devices might be unable to open the Start menu.

“On affected devices, clicking or selecting the Start button or using the Windows key on your keyboard might have no effect.”

Anyone suffering from the Start Menu problems should use Microsoft’s Known Issue Rollback (KIR).

This feature offers a new capability that can quickly return an impacted device back to productive use if an issue arises during a Windows update.