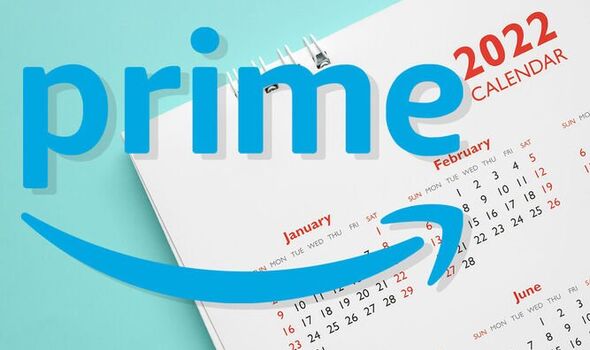 Amazon has just revealed that it is raising the prices of Amazon Prime in the UK. The hike will see the monthly cost of Amazon Prime go up from £7.99 to £8.99, while if you pay for a year upfront it will now cost £95 instead £79. The news was revealed in the early hours of yesterday (Tuesday July 26), and in the aftermath, there’s been a surge in interest in how to cancel Amazon Prime.

Findings from VPNOverview.com revealed that after the Amazon Prime price rise was announced searches for ‘cancel Amazon Prime’ on Google increased by a whopping 537 percent.

Whether this will translate into a wave of people ditching the service remains to be seen, but the Google data shows some Brits are considering whether to stick with the service or not.

A spokesperson from VPNOverview.com said: “Many people are having to cut down on expenses with the ever increasing cost of living, meaning subscription services that they may still actively use might have to go. Even if the price hikes are only £1 more a month, over time, this can add up and Amazon Prime users have seemingly had enough.”

Amazon has been informing customers in the UK about the price rise in emails sent out on Tuesday.

And in the aftermath customers flocked to Twitter to express their disappointment and surprise at the price rise news.

Lord of the Rings: Trailer for new TV series 'The Rings of Power'

One tweeted: “Amazon Prime are raising their price for the 1st time since 2014. What an email to wake up to #AmazonPrime”.

Another posted: “Absolutely no reason for an Amazon Prime price increase with the amount of money that company makes! #AmazonPrime”.

While another wrote: “I think it might be time to cancel my

@amazon prime before Septembers price hike. #CostOfLivingCrisis not really the best time to put up prices for a list of services you charge extra for anyways! #AmazonPrime #pricehike”.

If you want to cancel your Amazon Prime membership to avoid the upcoming price hike then you need to do so before September 15.

To cancel, you’ll have to head to this page on the Amazon website and login to your Amazon account.

If you want to cancel your Amazon Prime membership to avoid the upcoming price hike then you need to do so before September 15.

To cancel, you’ll have to head to this page on the Amazon website and login to your Amazon account.

Then, you’ll need to go to Manage, select Update, Cancel and More, and then follow the on-screen instructions. 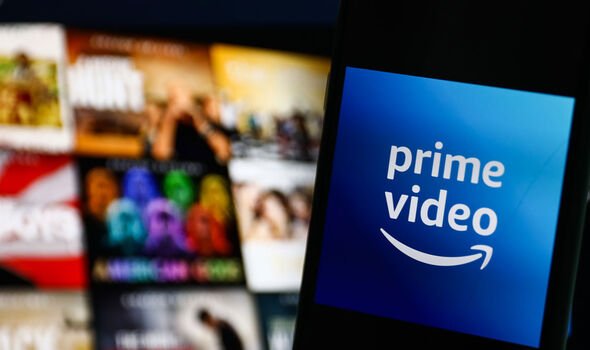 Alternatively, if you want to keep your Amazon Prime membership – but pay a lower price – there is a way.

If your Amazon Prime membership needs to be renewed before September 15 – whether that’s if you’re paying monthly or yearly – then you can beat the price rise by paying for a year upfront.

If you pay for a year’s worth of Prime access before September 15 then it will lock it in at the current price of £79.

This means you will avoid the new Amazon Prime price for a year, but when your renewal comes around you’ll have to pay the new fee.