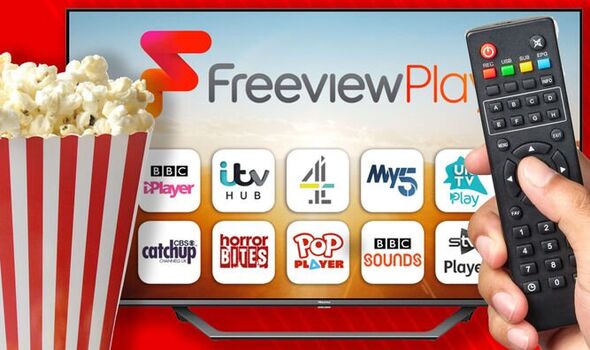 There’s a big bonus coming to TVs this summer with Freeview, Sky and Virgin Media customers being treated to a bunch of blockbuster movies without paying a penny extra to watch. The Great! Movies service, which is totally free to tune in to, has just announced its next set of releases and there are some big Oscar-nominated films arriving on its Classics channel in August.

Things will kick off with As Good As It Gets, starring Jack Nicholson and Helen Hunt coming to TVs on August 3. This will then be followed by six more Hollywood classics including Little Women, Donnie Brasco, Single White Female and My Girl.

Here’s the full list of classic movies coming to TVs this summer and when and what time they will be broadcast. 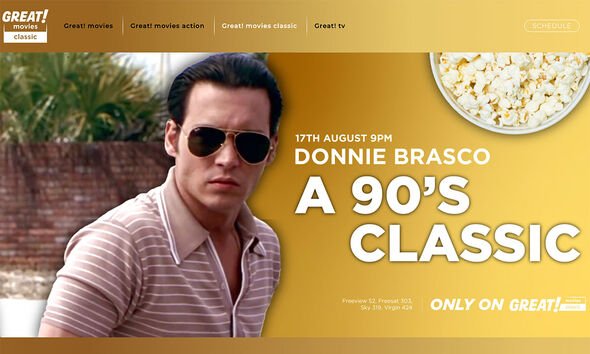 • Legends of the Fall (1994) – Saturday 13th August at 9pm
The Oscar winner for Best Cinematography, this sweeping story is based on the novella by Jim Harrison.

This update from Great! Movies comes as Sky has also given its customers a big treat this week.

Sky Sci-Fi, which replaces the Syfy channel, has just launched with it offering plenty of out-of-this-world content. Customers can now view shows including zombie series Day of The Dead and movies such as Bullet Train Down, Thor: God of Thunder and Bram Stoker’s Dracula.