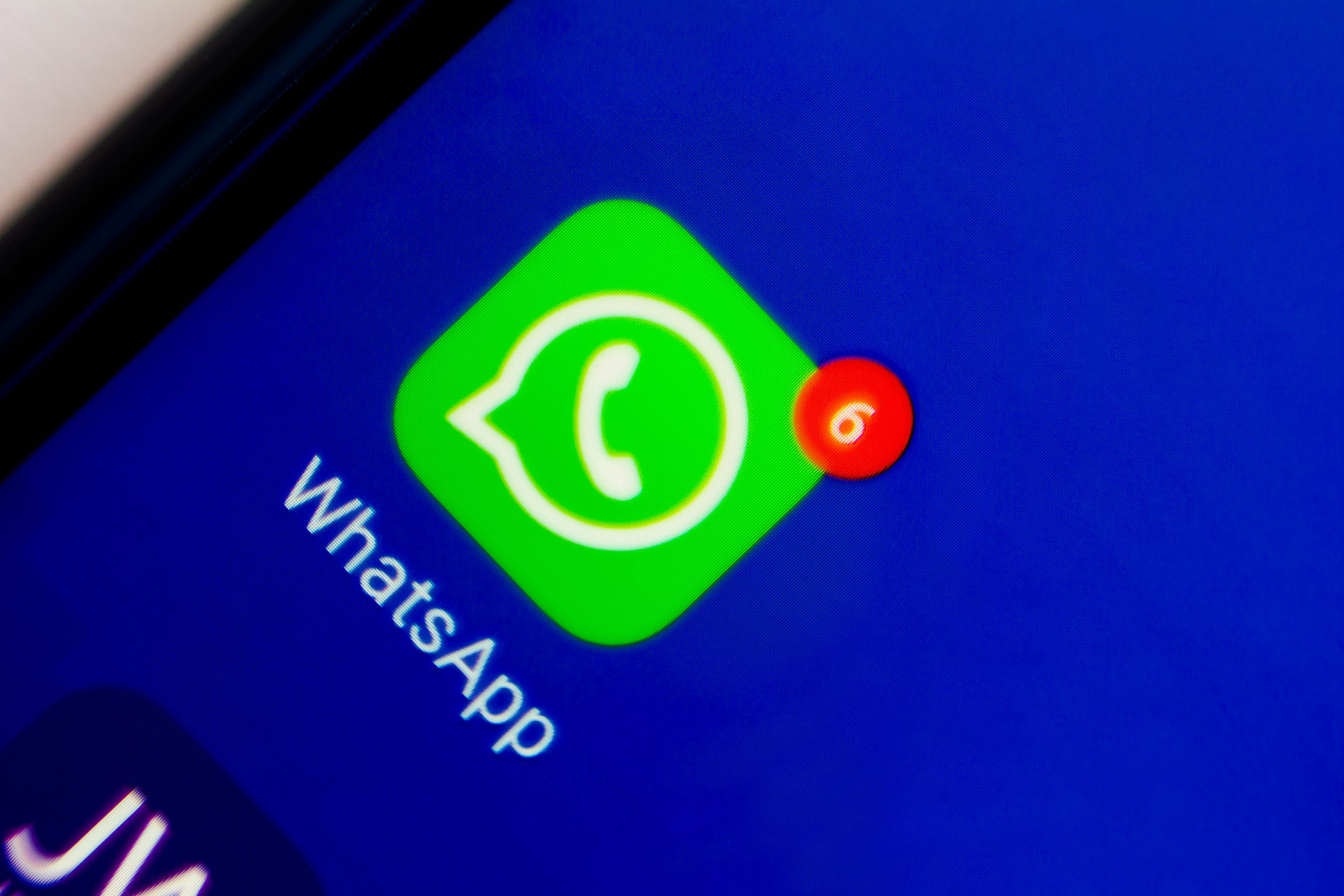 WhatsApp users can now share photos and videos that disappear from message threads after being viewed once.

The Facebook-owned messaging giant confirmed it will begin rolling out the ‘View Once’ feature this week.

Once active, users will be able to share photos and videos which can only be viewed once by the recipient before they disappear and are no longer accessible, with WhatsApp pitching the tool as a safe way to share sensitive information without it being saved or repeatedly viewable.

A number of other social platforms, most notably Snapchat and Instagram, already allow users to send messages which disappear after being viewed.

‘While taking photos or videos on our phones has become such a big part of our lives, not everything we share needs to become a permanent digital record,’ the messaging firm said in a blog post.

‘On many phones, simply taking a photo means it will take up space in your camera roll forever.

‘That’s why today we’re rolling out new View Once photos and videos that disappear from the chat after they’ve been opened, giving users even more control over their privacy.

‘For example, you might send a View Once photo of some new clothes you’re trying on at a store, a quick reaction to a moment in time, or something sensitive like a wifi password.’

Once a message has been viewed and then disappeared, View Once media will be clearly marked as ‘opened’ to avoid confusion about what has been happening in an individual chat, WhatsApp said.

The new feature has been criticised by some however, with children’s safety charity the NSPCC warning it could put young people at even greater risk.

‘NSPCC research shows 10% of child sex crimes on Facebook-owned apps take place on WhatsApp but, because they can’t see the content, it accounts for less than 2% of the company’s child abuse reports to police,’ said senior child safety online policy officer Alison Trew.

‘This View Once feature could put children at even greater risk by giving offenders another tool to avoid detection and erase evidence, when efforts to combat child sexual abuse are already hindered by end-to-end encryption.

‘Facebook must spell out how they’ve mitigated these risks, but this is seemingly another example of tech firms failing to consider the protection of children when balancing the rights of users to privacy and safety.

‘Regulation must put this right by embedding the principle of safety by design in companies to ensure they consider how changes to products and services will affect their response to the child abuse threat.’

Additionally, there are still ways for users to record View Once photos before they disappear.

Similarly, someone could simply take a photo or video of the media with a camera or other device before it disappears.

So even though the feature is meant to boost privacy, WhatsApp still recommends only sending these kinds of messages to ‘trusted individuals’.

How do I send self-destructing photos on WhatsApp? View Once explained

The good news is that WhatsApp has made it really simple to send self-destructing photos or videos.

All you have to do is follow these steps:

The last thing to bear in mind is that users can still report disappearing media to WhatsApp. In which case, the company itself will get a copy of the media regardless of whether it’s disappeared or not.