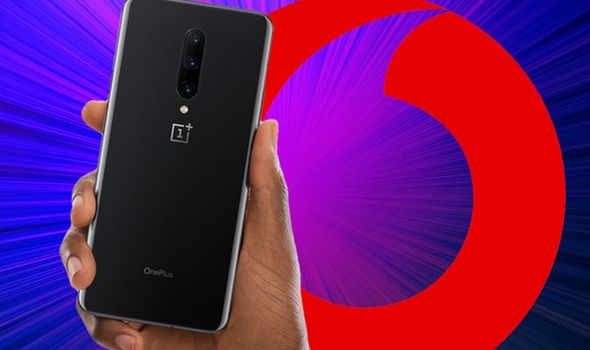 Vodafone has teased plans for the “next generation” of its 5G mobile network, which it claims will bring faster speeds and more reliable connections for smartphone, tablet and laptop owners across the UK. The announcement was made on the first anniversary of Vodafone launching its 5G network.

The new network uses what Vodafone calls “standalone” 5G technology. This means that connections on the next-generation 5G network are kept entirely separate from the existing mobile network, which is a blend of 4G and 5G signals.

By building a standalone 5G network, Vodafone says it will be able to add more capacity to the network. That means speeds are likely to improve dramatically as well as reliability. The latter is one of the reasons Vodafone believes it’ll be able to guarantee minimum speeds on the new 5G network.

As it stands, 5G networks are already comfortably faster than the average broadband speed in the UK, which rests at a measly 68Mbps.

With the introduction of these advanced networks, the vast difference in performance between household broadband and 5G looks set to grow. Vodafone believes these improvements to 5G will make its mobile network the ideal candidate to power Internet of Things products, like smart fridges, connected speakers, home security cameras, video doorbells, heating systems, and much more. 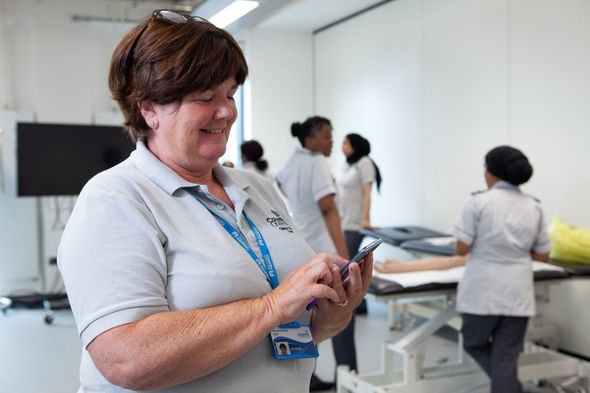 Vodafone UK’s Chief Technology Officer Scott Petty told Express.co.uk, “This is a landmark in our 5G journey, just one year on from launch. 5G today is all about capacity and increased speeds. It’s giving people the best mobile experience ever, but it’s only the tip of the iceberg of what 5G can do. With this new live network we’re demonstrating the future potential of 5G and how it will be so valuable to the UK economy.

“This new phase of 5G starts to deliver on the incredible capabilities of 5G that have had so much attention, but haven’t yet been brought to life. From here, we will really start to see 5G make a difference to the way organisations think about being connected, and what’s possible with connectivity in the future.”

For now, the standalone 5G is only available at Coventry University. It was built using technology from Ericsson, MediaTek, Oppo and Qualcomm …not Huawei as many existing 5G networks currently use to power their signals. Coventry University will use the system to trial state-of-the-art
Virtual Reality (VR) learning technologies to support training for student nurses and health professionals.

All being well, Vodafone will expand the new network to more areas in the coming months and years.

The launch comes one year after the initial launch of Vodafone 5G. The mobile firm now offers high-speed connections in 44 locations across the UK. It’s also one of a few networks right now that offers 5G roaming networks across Ireland, Italy, Germany and Spain.