Lidl is often associated with low prices to help people’s cash stretch further. Budget supermarkets are popular amongst Brits as many say the grocery items are of the same quality as other shops but you can pick them up for a cheaper price. Aldi and Lidl are cheaper supermarket alternatives for those wanting their cash to stretch further each week. While their prices are similar, one of the chains came in at a slightly cheaper overall cost for the month of June.

Which? latest analysis compares prices for a trolley of 78 items, including groceries and household essentials.

Lidl was the cheapest supermarket in June, according to their data.

On average, shoppers would’ve paid £72.02 at Lidl, which was narrowly beat by rival Aldi where a trolley load cost just 21 pence more at £72.23.

Which? says: “Meanwhile one mainstream supermarket was a whopping £40 more expensive than Aldi and Lidl. 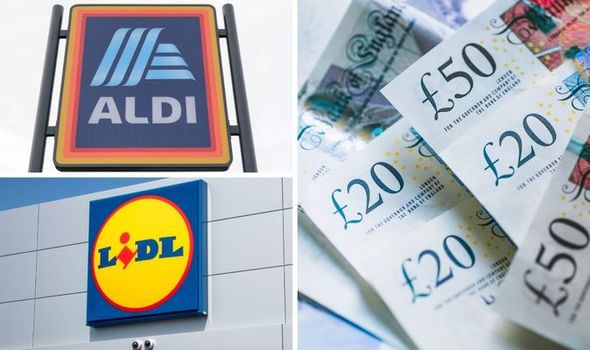 “Throughout June we checked the prices of 78 items, including own-brand products such as pasta, olive oil and salad tomatoes, as well as branded goods like Hovis wholemeal bread, to see how UK supermarkets compared.

“But in June, with lockdown restrictions beginning to ease, we were able to start checking prices in stores again.”

Asda was the cheapest ‘big four’ supermarket, with the 78 items costing £80.15 while Waitrose was nearly £40 more expensive than Aldi and Lidl costing £111.77.

DON’T MISS:
The cheapest supermarket in the UK revealed – how to shop for less
Tesco, Asda, M&S and Sainsbury’s make huge changes to when customers can shop
Tesco and Morrisons introduce new rules for customers shopping online – here’s what to do

Even though Lidl has been named the cheapest supermarket for the month of June, Love Money has shared tips and tricks on how to bring the cost of your weekly shop down even further.

According to a recent analysis from Kantar, Lidl has boosted its market share to 5.9 percent.

While it is very popular amongst Brits with its competitive pricing, there are some clever ways you can save even more cash when shopping at the store.

Pick of the week 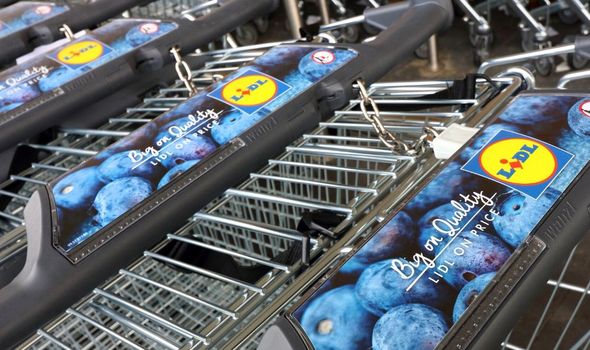 “These money-off deals cover both meat and veg, so you can plan your meals for the week around them and save a fortune.

“The new deals launch each Thursday. The pick of the week offers at the time of writing include discounted asparagus and spinach, as well as 25 beef meatballs for £2.89.”

The money saving website says: “Many big supermarkets leave it until late in the day to start reducing the prices on items that are nearing their use by or best before dates ‒ that’s why it can pay to pop over in the evening.

“That isn’t the case with Lidl though, which often reduces the prices from the start of the day. 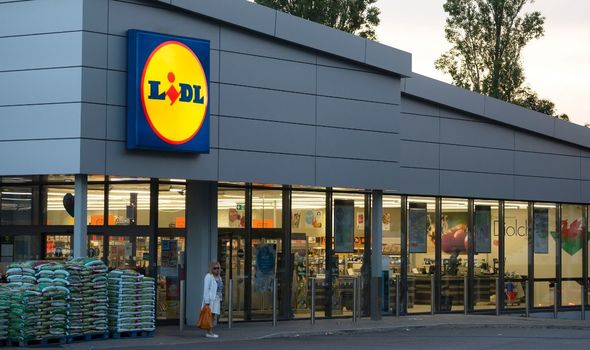 “So, a quick trip into Lidl before work is just as likely to land you a bargain as one on the way home.”

“These new deals are updated on Thursdays and Sundays, and you can see the next couple of special offers online in advance.

“For example, at the time of writing, the current range of deals include offers on plants, tech essentials, sportswear and DIY products.

“So, it’s worth checking these deals regularly, and putting a note in the diary if there’s a bargain price on the horizon for something you need.”