Social media site Twitter is suffering a partial outage, with users posting problems with notifications, video and logging in to the service.

At about 1pm AEDT, Twitter was still online and functional via phone apps, but many users trying to log in through internet browsers were greeted with this message: “Something went wrong, but don’t fret – it’s not your fault. Let’s try again.” Others faced issues with push notifications failing to appear. 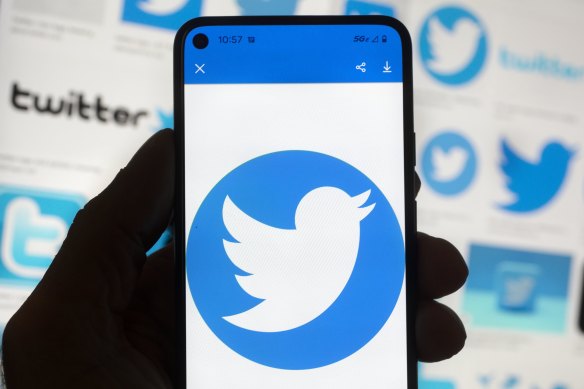 Downdetector, a website that tracks online outages, has received thousands of reports an hour about Twitter over the last two hours. “User reports indicate problems at Twitter,” it said.

Entrepreneur Elon Musk finalised his $US44 billion ($65 billion) purchase of Twitter in October and fired thousands of staff in an attempt to turn around the company’s financial performance. A chaotic period of management then prompted more workers to leave.

The exodus, which included workers charged with maintaining Twitter’s reliability and servers, triggered concerns from former workers and commentators that its services could become unstable.

Twitter no longer has an Australian media representative. Musk, who has largely functioned as a one-man media team since buying the company, has not commented on the partial outage.

Meanwhile, his primary company – the electric vehicle maker Tesla – has been battered this week by reports of smaller production in its Shanghai factory, signalling weakness in a key market.

Twitter has not reported any issues with its API, which is a way for computer services to communicate with one another.