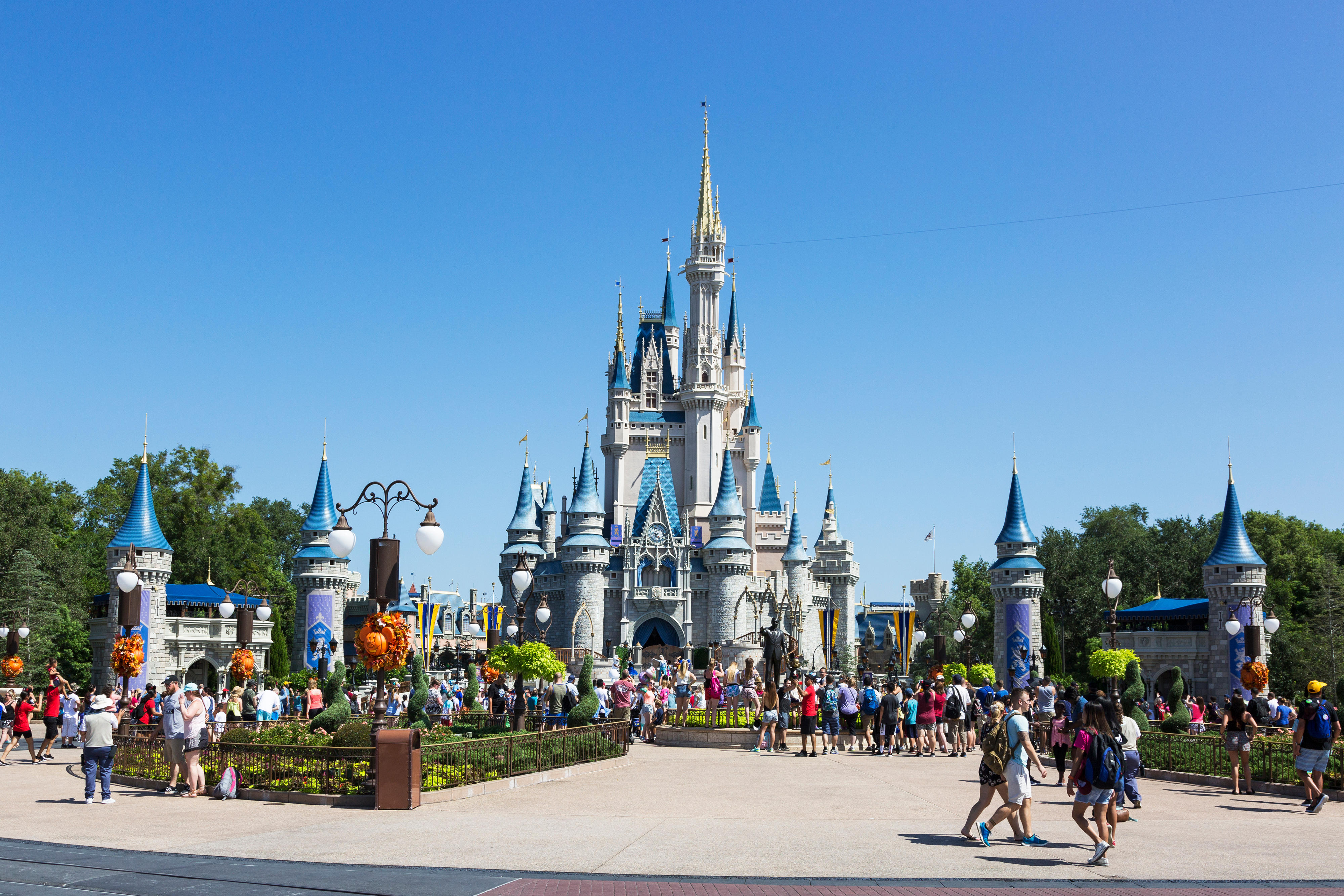 One of the perks of working for a tech giant like Twitter is apparently plush corporate trips to Disneyland.

At least, it used to be. The micro-blogging site has reportedly cancelled a planned trip to the Magical Kingdom in January 2023.

The decision was apparently made as a cost-cutting measure due to the current economic climate.

‘We’ve made the difficult decision to not move forward with our OneTeam gathering in 2023, and are limiting domestic and international business travel for business-critical purposes only,’ a Twitter spokesperson wrote in an email to Insider.

With the pandemic getting in the way, the last such meeting of global employees was held in early 2020 in Houston. A planned event in New York this summer has also reportedly been cancelled.

‘The reduction of travel and event costs allow us to operate in a more responsible and efficient manner, considering the global macroeconomic environment we’re currently facing,’ a spokesperson told Insider.

The cancelled trip comes as no surprise as a downturn in the tech industry has prompted companies to slow hiring and lay off staff.

The social media giant which employs over 7,000 people globally froze most of its hiring last month.

CEO Parag Agrawal reportedly told employees that the company would be rescinding some job offers and was limiting travel and consulting expenses.

Twitter’s move comes ahead of an all-hands meeting where Elon Musk is expected to address Twitter employees for the first time since his successful bid to buy the company in April.

Twitter staff will hear from their potential new boss at the company-wide meeting where he will take questions directly from staff.

Musk had previously said that once he takes over Twitter, ‘work ethic expectations would be extreme’.

Also, work ethic expectations would be extreme, but much less than I demand of myself

Last week, Musk threatened to end his 44 billion dollar (£35bn) agreement to buy the company if it refused to give him information about the number of spam bot accounts on the platform.