The pair of unbeaten former pound-for-pound stars were inducted into the Hall of Fame together in New York. 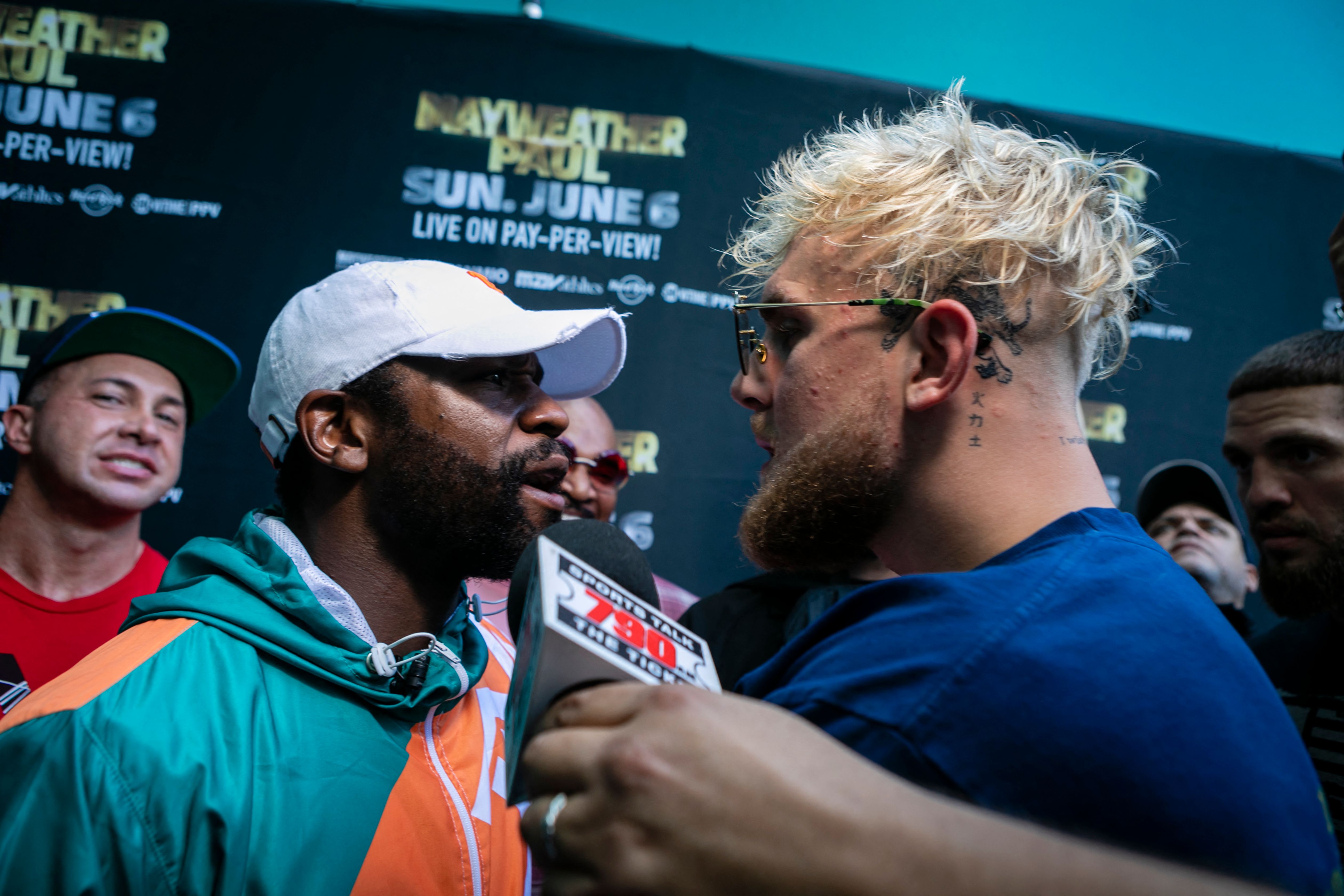 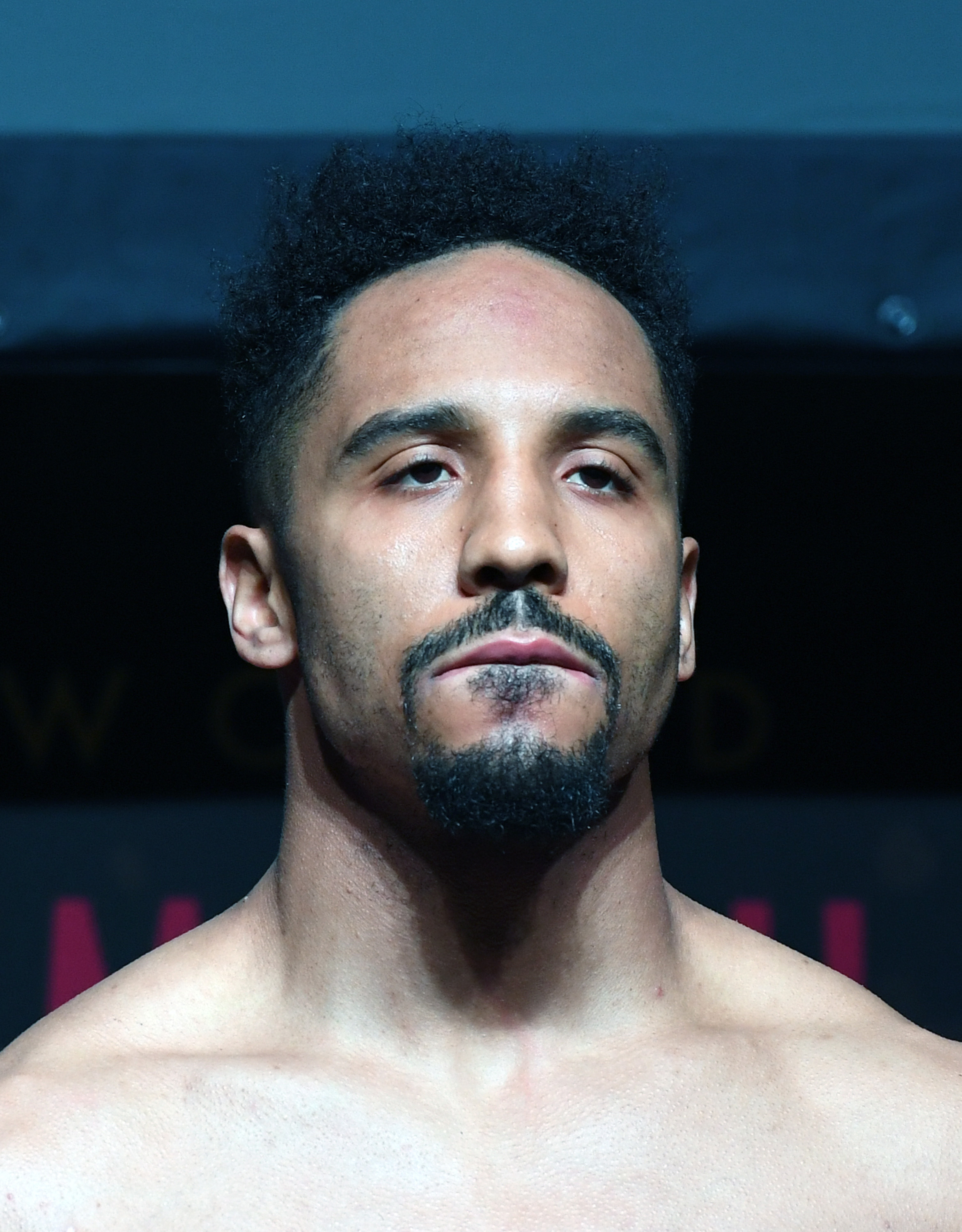 And it is there Ward, 38, revealed his apparent desire to fight YouTuber-turned boxer Paul, 25.

Mayweather, 45, said: “I spoke to Andre Ward, you guys seen us talking on stage, you know, at the International Boxing Hall of Fame.

"And it’s crazy. Andre Ward said he wanted to do, he didn’t mind doing a exhibition against Jake Paul.” 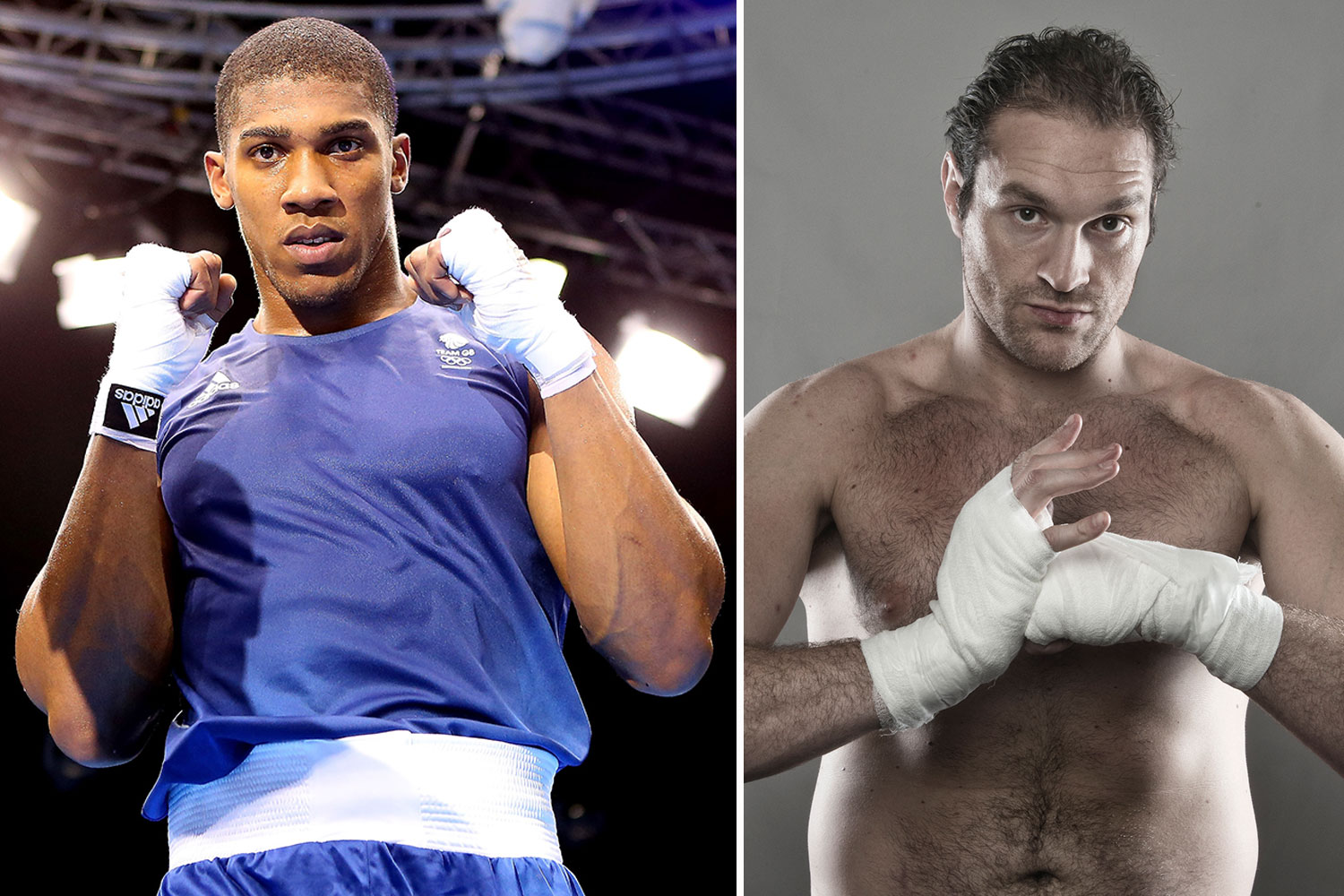 Ward hung up his gloves at 32-0 in 2017 after consecutive light-heavyweight wins over Sergey Kovalev, now 39.

And he amazingly snubbed offers to fight Tony Bellew, 39, at cruiserweight and heavyweight Anthony Joshua, 32, to stay retired.

Paul meanwhile is 5-0 and makes his return on August 6 at New York's famed Madison Square Garden.

But up until this point he is yet to fight a recognised boxer, instead facing a YouTube rival, ex-NBA star and two former MMA champions.

TALE OF THE TAPE 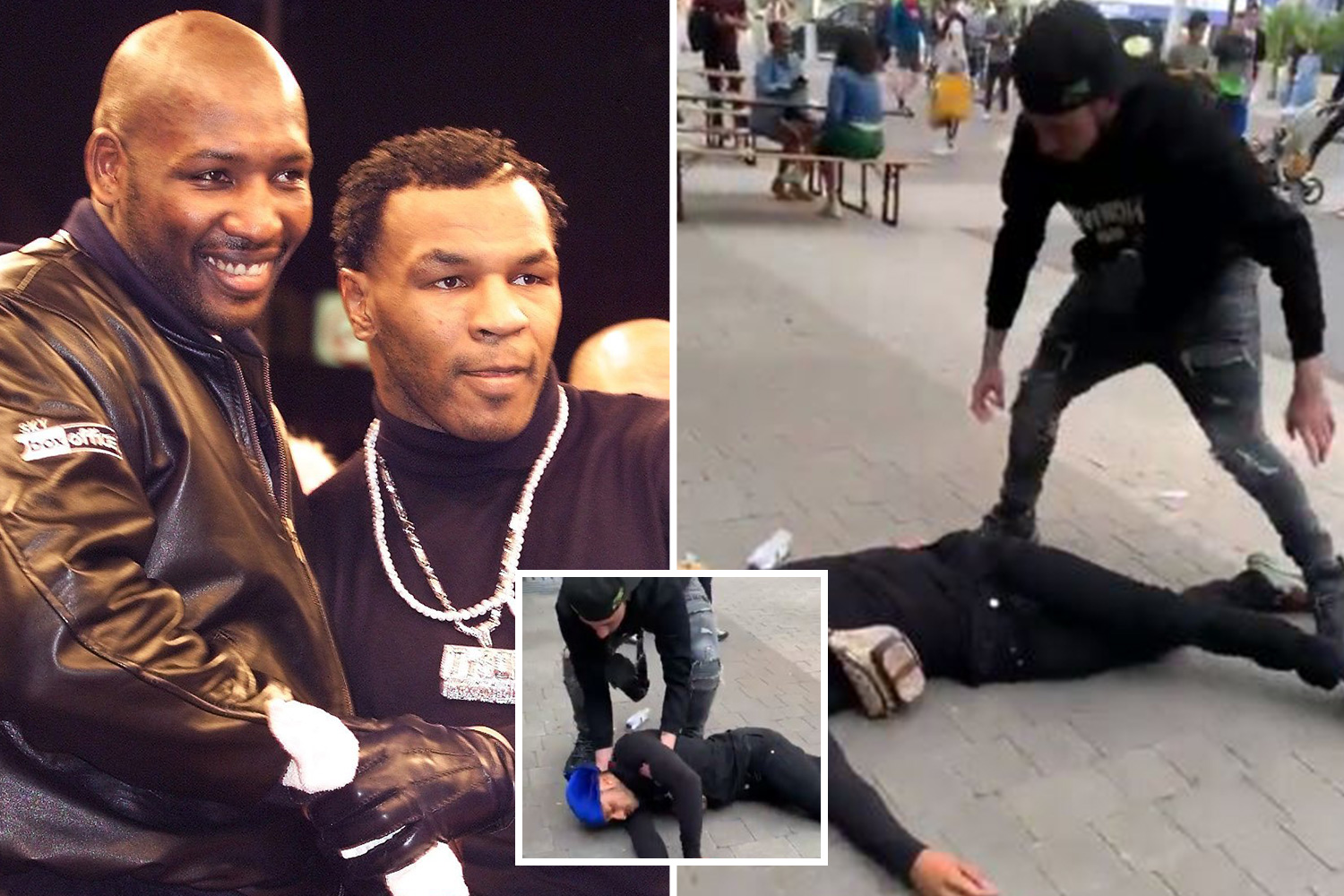 OUT OF THE BOX

What made Julius Francis KO rowdy customer at BoxPark revealed

Paul has called out Mayweather in the past, with the American legend continuing to box in exhibitions.

He retired in 2017 after beating UFC icon Conor McGregor, 33, but has had three exhibitions since.

Mayweather recently announced his next fight will be against Japanese MMA fighter Mikuru Asakura, 29, in September. 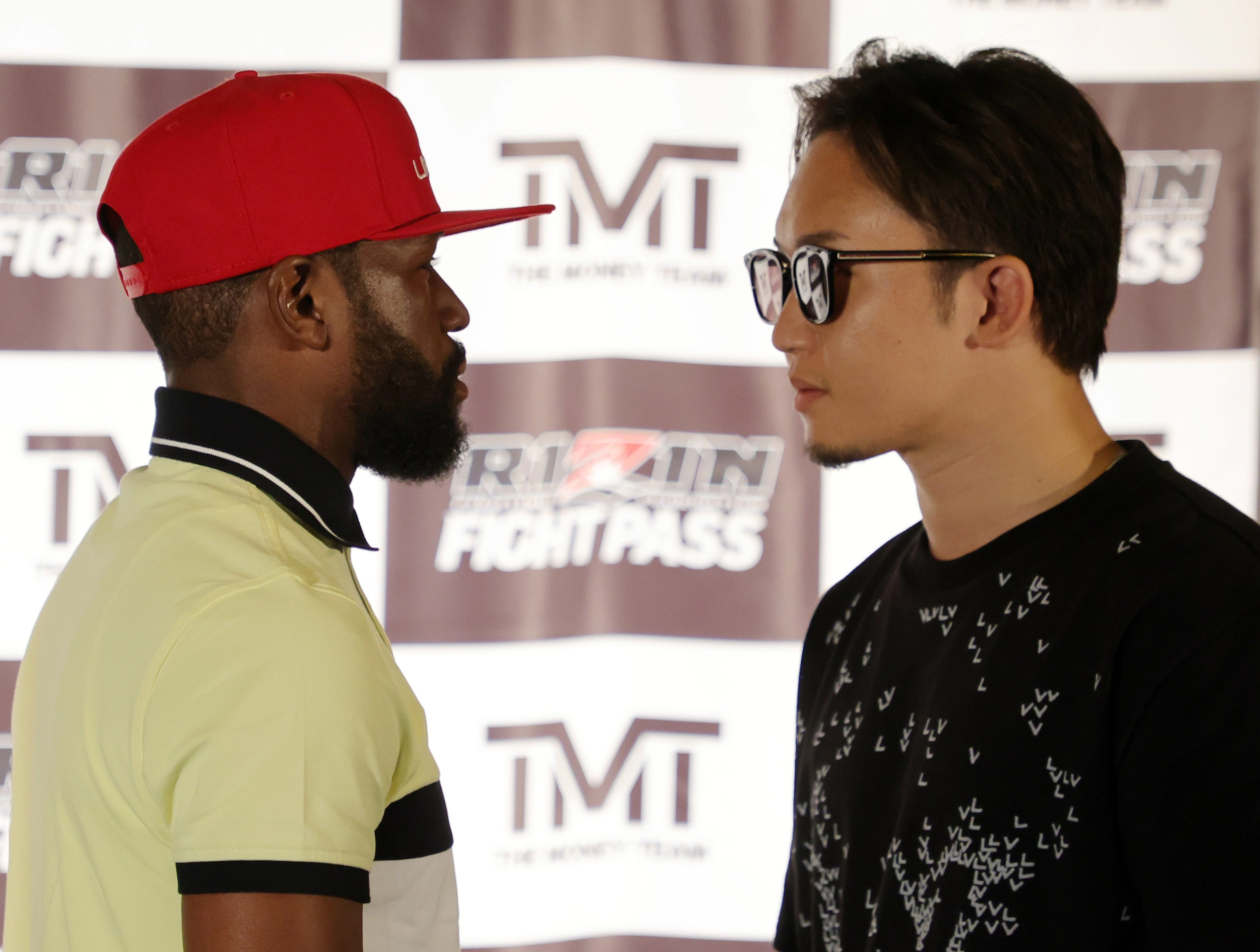