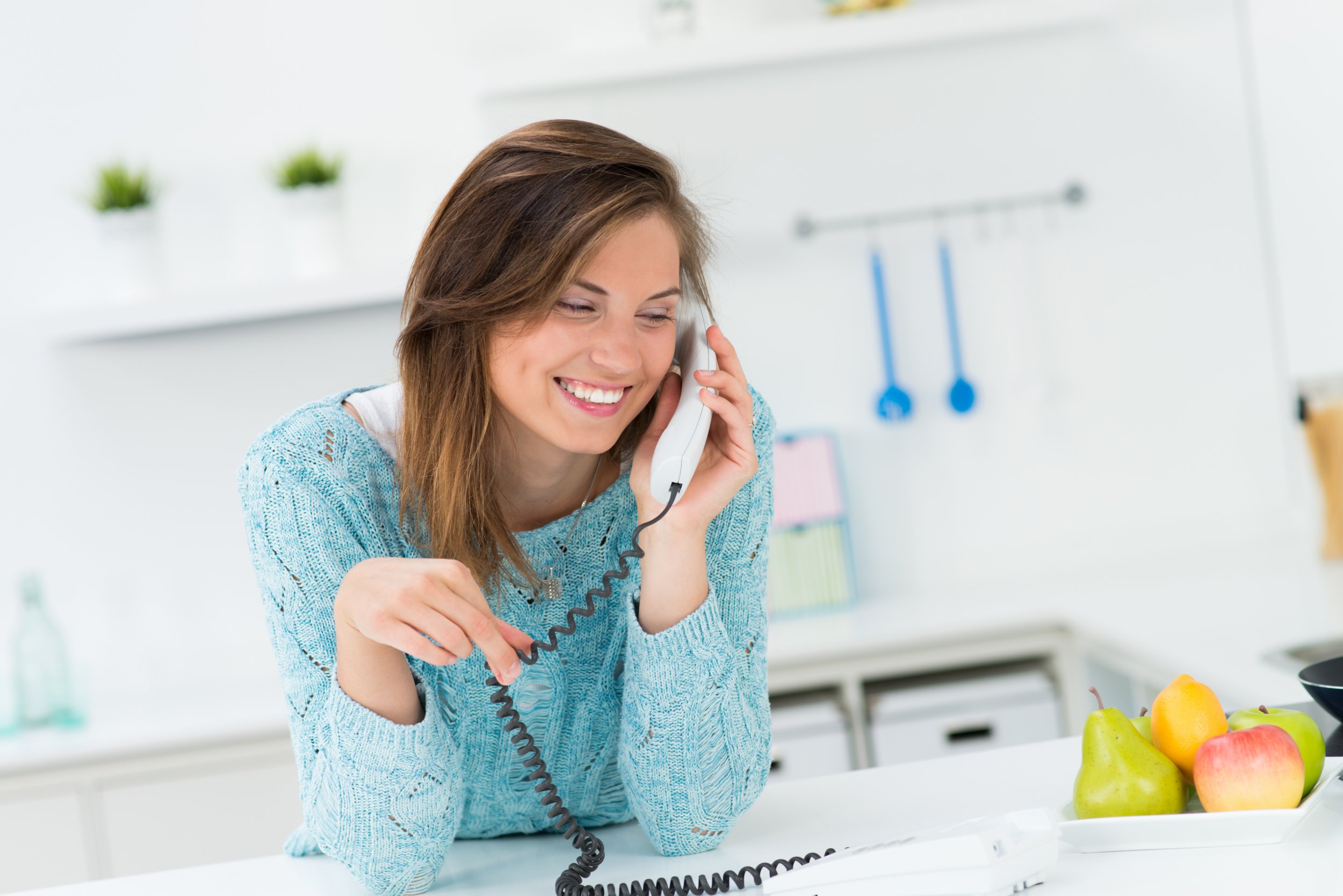 The traditional landline telephone call will be consigned to history from 2025 as all UK phone calls make the transition to digital.

That means every household and business in the country that wants to maintain a phone line will also need to be connected to the internet.

Millions of Brits will therefore be forced online for the first time or will have to rely on a mobile phone. According to the latest Ofcom research, there are still 1.5 million UK homes without an internet connection.

The change has drawn comparisons to the digital TV switchover in 2012, when broadcasters stopped transmitting analogue signals to rooftop aerials.

But this time around, rather than being led by the government, the change is being spearheaded by the telecoms companies.

And the change means other systems using the telephone network will also need to be upgraded. Alarm systems, payment terminals and, of course, Britain’s iconic red telephone boxes will all need to be brought online.

Some experts have raised concerns about the aforementioned 1.5 million households – around 6 per cent – that may get left behind. Specifically, those who live in rural areas or don’t have access to a mobile phone or are elderly or vulnerable may struggle with the change.

Caroline Abrahams, director of Age UK, said: ‘Given that about half of older people over the age of 75 are not online, this could be a particular problem for our oldest citizens.

‘Given the threat of fraud, telecom providers also need to take steps to prevent anyone who is in particularly vulnerable circumstances from becoming victims of digital scams,’ she told MailOnline.

Ofcom has stressed that telecoms providers will have an obligation to make sure households have an emergency option in place in case of a power cut or internet outage.

It’s not yet known how providers will notify customers of the upcoming switchover.

‘It’s vitally important landline customers do not end up paying more and that cheap or subsidised broadband services are available for people forced online.’