Paul has continued to challenge McGregor in an attempt to prize the former UFC champion into the boxing ring. 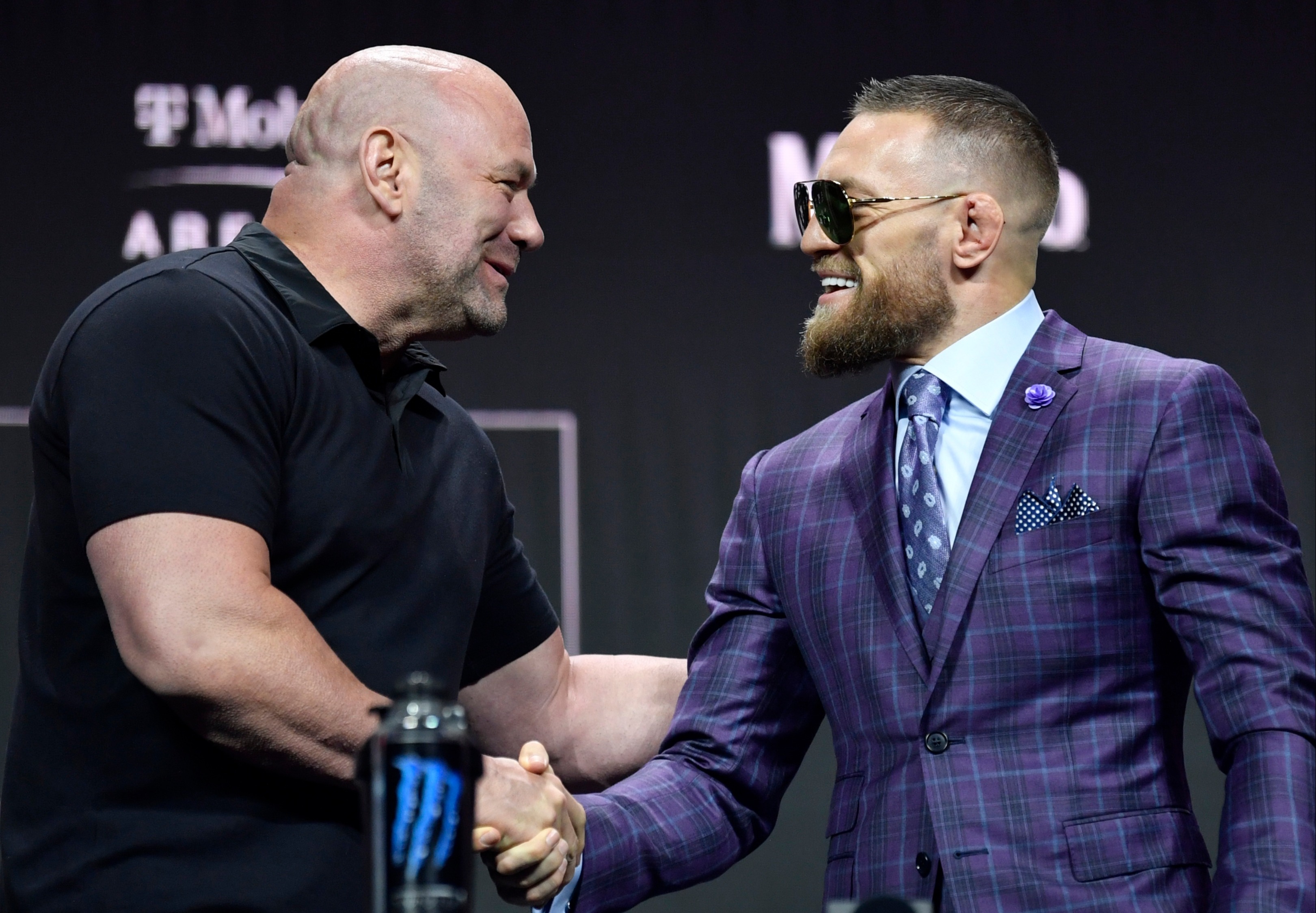 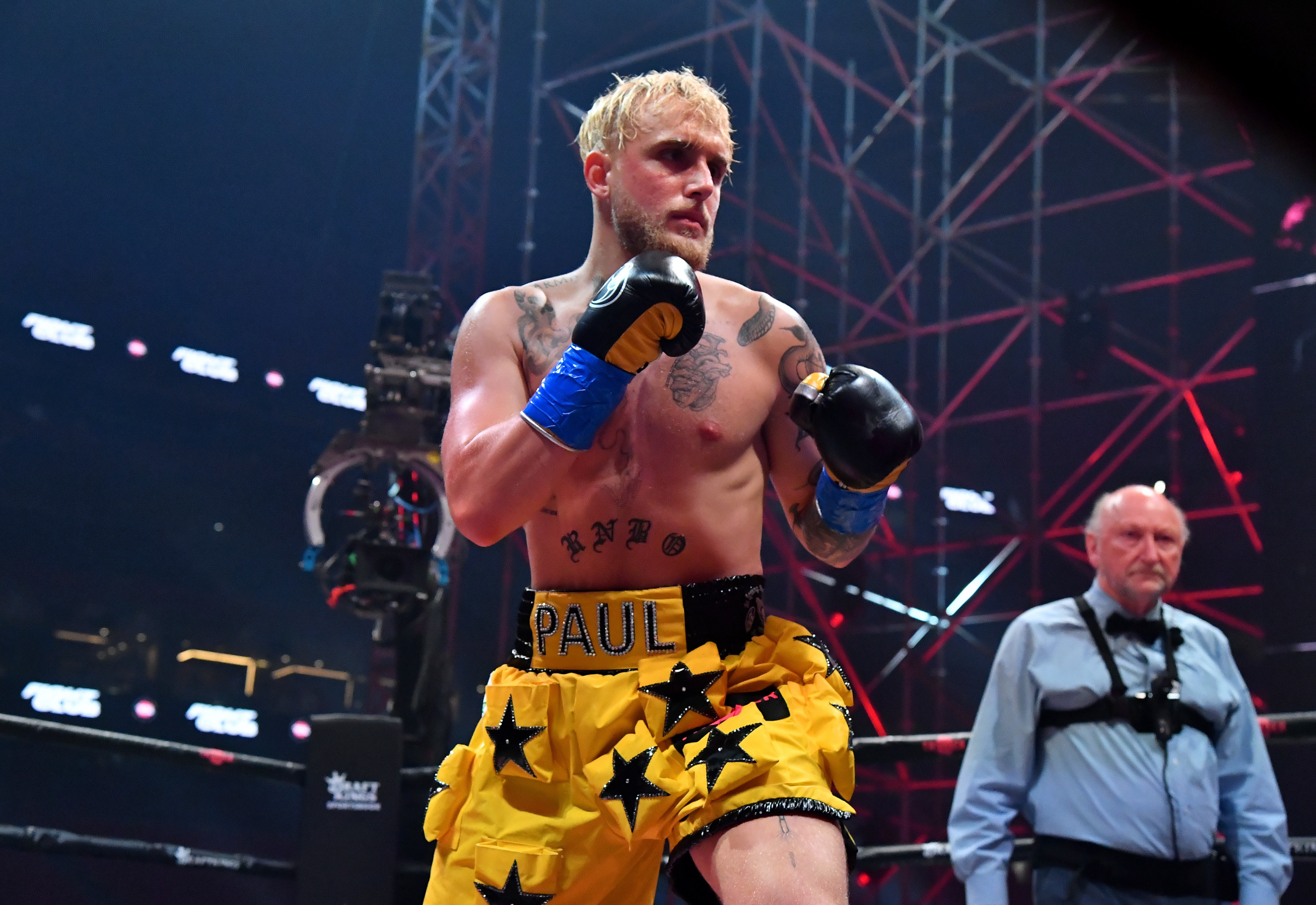 As a result, it has seen him publicly feuding with UFC president White.

The promoter hit out at Paul and his choice of opponents while speaking to social media stars Nelk boys.

Paul, 24, is 3-0 as a boxer, all by knockout, since his professional debut in 2020 but has so far faced limited opposition.

Paul faces his biggest step up on August 29 against Tyron Woodley, 39, a former UFC champion.

But still White is yet to be convinced by the polarising celebrity, who has not yet fought a seasoned boxer.

He said: “The media is not really following as much as they did in the beginning.

"The stick is getting old, you know what I mean? I think for him to get the media back he's gonna have to really fight somebody.

"If you want to be taken seriously by the media he needs to fight a real fight.”