The 32-year-old, who is best known for playing Tracy Beaker, shared the news today alongside a picture of her baby scan and daughter Avarie-Belle Betsy. 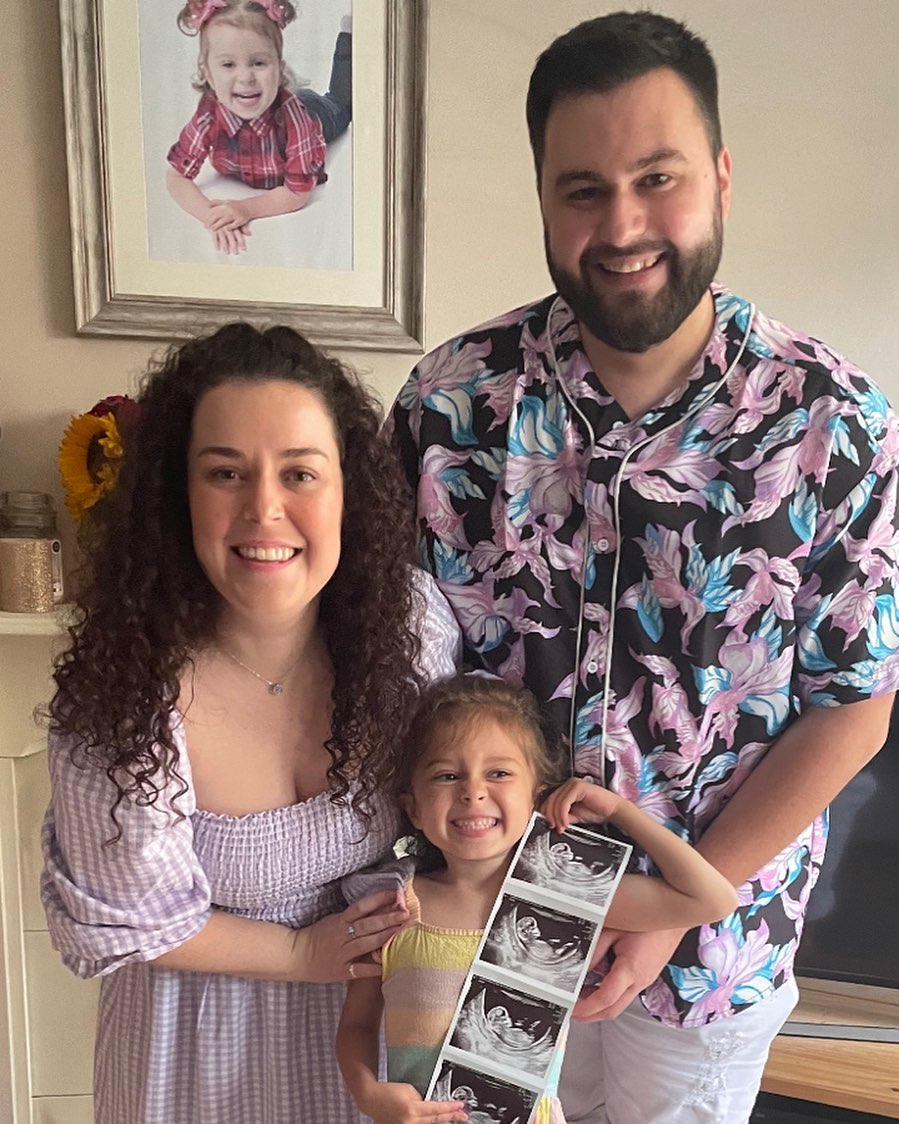 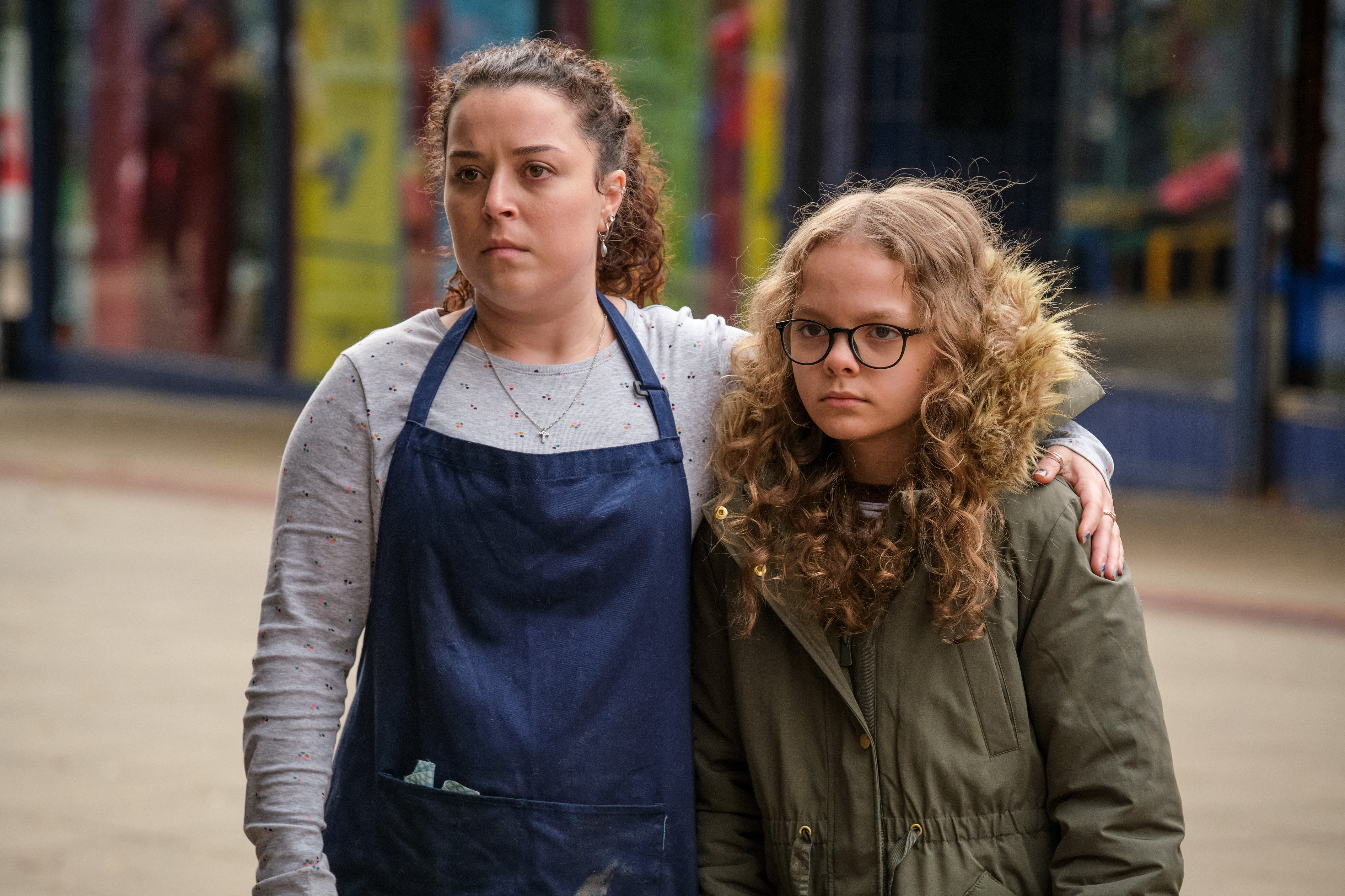 She told her followers: “Han Solo had Chewie. Frodo had Sam. Shrek had Donkey.

“Now be prepared for the adventures of Avarie-Belle and as of yet unnamed bump, coming February 2022 (hopefully not to a cinema near you).”

Dani and Simon had their first child in 2016.

They previously revealed they wouldn't be getting married until their daughter was old enough.

Simon said: "We don't want to get married just because we're having a baby. Dani wants the little one to walk up the aisle with us, so we'll have to wait a fair few years for that."

The actress recently returned to TV for a special three part series My Mum Tracy Beaker.

Her return to TV was however overshadowed by cruel trolling over her size ten figure.

The TV revealed the devastating effect online bullying had on her mental health and explained the commentsmade her want to quit social media.

After CBBC celebrated their most successful programme launch ever with My Mum Tracey Beaker, Dani slammed Instagram despite admitting it "got the word out" about the show.

"It's kind of the reason why [the show] got such big viewing ratings – social media was kind of getting the word out there," she said.

"But I personally wouldn't have social media if it wasn't so important now for kind of getting the message out there."

Dani revealed the main reason was the abuse she faced due to her weight – most notably in 2012 when she appeared on Strictly Come Dancing.

"I was a size six when I was on Strictly. I don't think you could get that much smaller – but obviously I'm five foot. So my size six isn't going to look like a blooming five foot ten model. 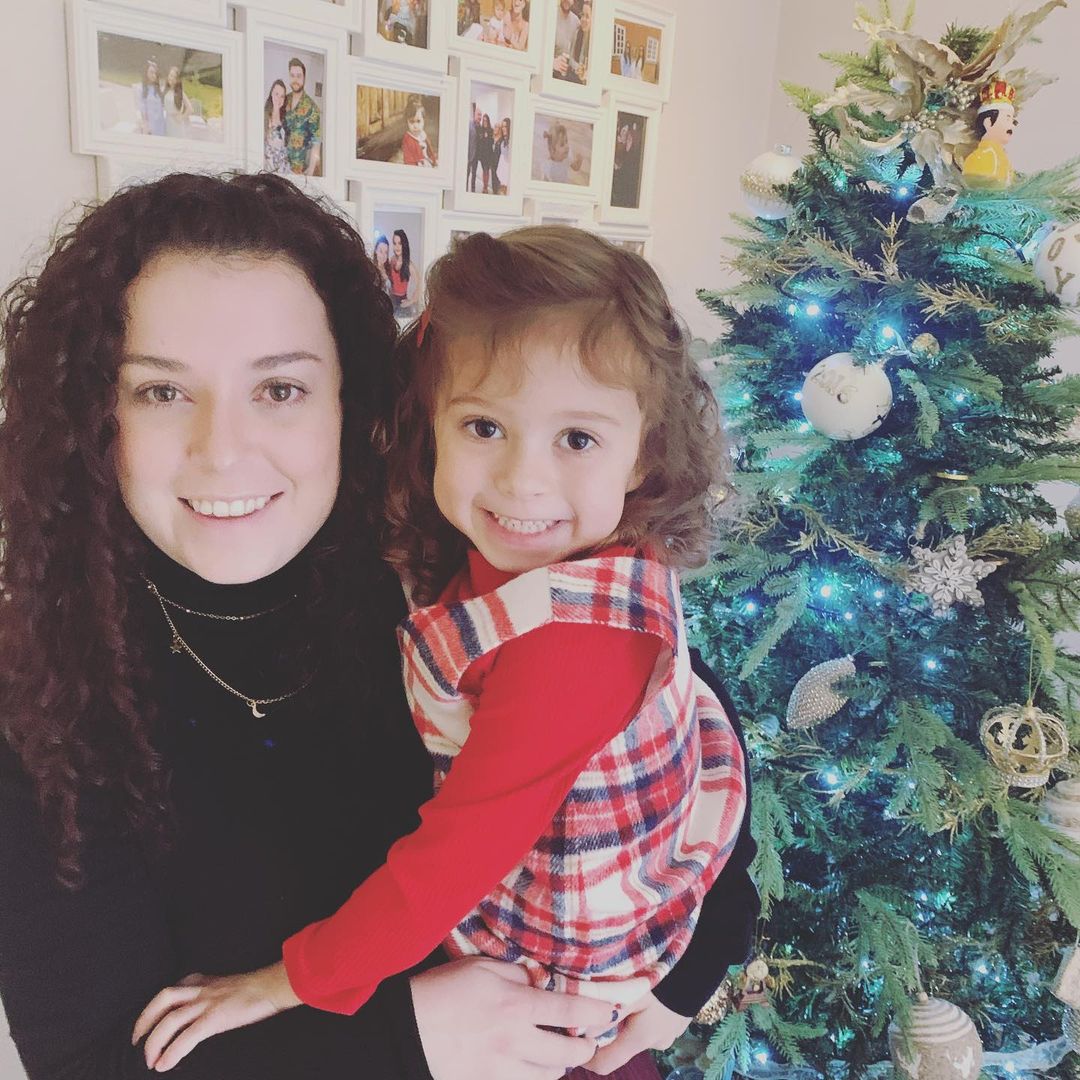 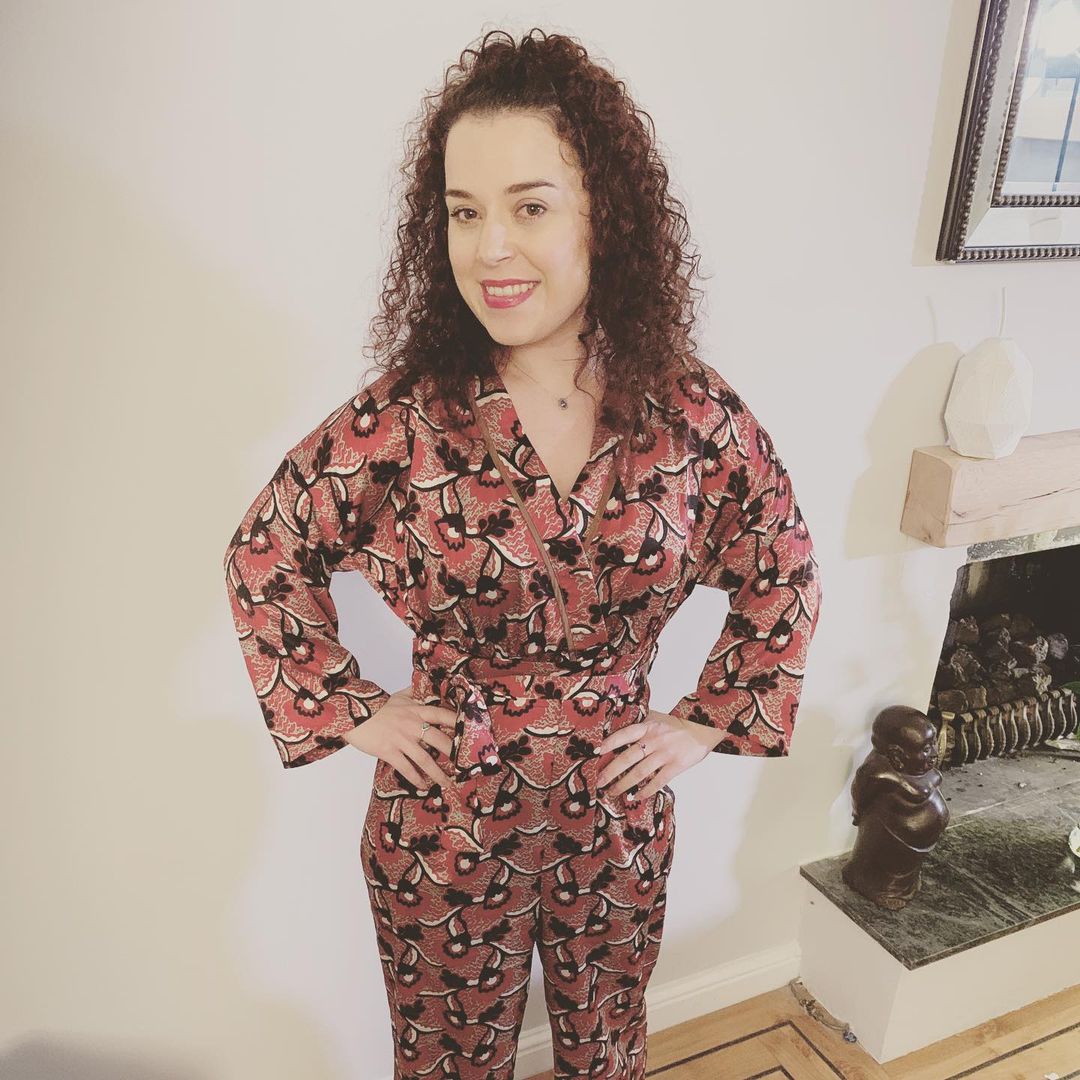