Telstra mobile customers will soon have access to 5G data speeds as the telco announced plans to offer several compatible smartphones by mid-year.

Speaking at the Consumer Electronics Show in Las Vegas, Telstra chief executive Andy Penn confirmed the company has struck exclusive Australian deals with some of the world’s largest smartphone makers to offer their 5G handsets in the first half of 2019. 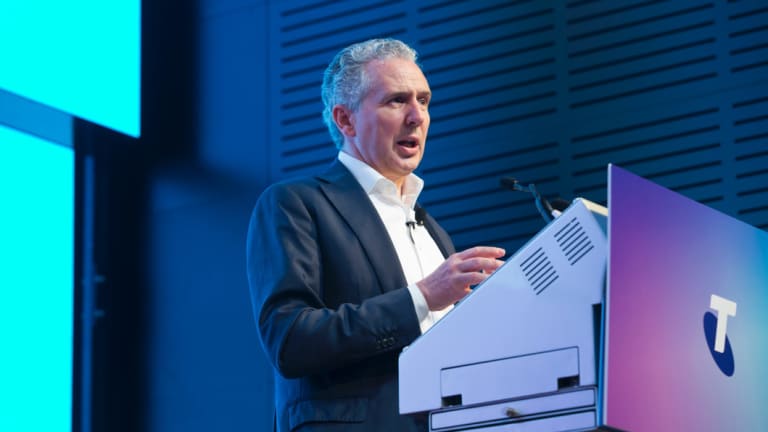 "After a number of discussions, including here at CES, we have entered into a number of partnerships with some of the world's leading brands to bring their first 5G devices exclusively to Telstra customers on the Telstra network," Mr Penn says.

Mr Penn declined to confirm which vendors are on board, although the list almost certainly does not include Apple considering that — even if the next iPhone does support 5G — it is unlikely to be available until the second half of the year.

Mr Penn refused to be drawn on the exact timing of the launch of 5G phones on the network, citing the handset makers' "commercial sensitivities".

He did confirm that the telco achieved its goal of rolling out 200 5G-capable base stations across Australia by the end of 2018. 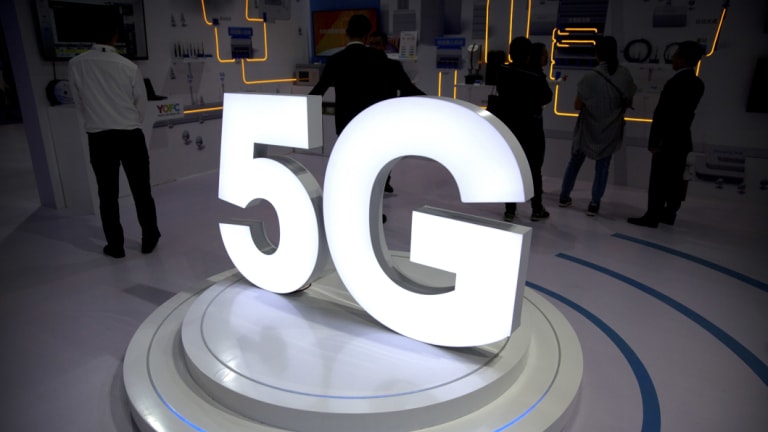 Vendors, including Samsung, are already preparing 5G phones for the US market.

Australia’s 5G coverage will also benefit from the fact that local telcos successfully lobbied to extend the range of the recently ratified 5G standard to better cope with Australian conditions.

The Australian 5G rollout is initially focused on the sub-6GHz bands. The faster "millimetre wave" 5G bands — due to be auctioned off by the Australian Communications and Media Authority later this year — are unlikely to be available to customers until at least the second half of 2020.

Meanwhile, some countries are rolling out both 5G bands at once, and US telcos are starting with mmWave 5G bands as they wait for the sub-6GHz bands to become available.

As a result, some handset makers may build different phones for different countries. It is possible that some of the first 5G handsets sold in Australia will only support sub-6GHz bands and not have the future-proofing of mmWave support.

Telstra is yet to confirm pricing for 5G access, although Mr Penn said it is possible that — as with the introduction of 4G — the telco may not charge a premium for access to faster 5G speeds.

"I made a comment before Christmas around customers being willing to pay more for 5G, that's not me saying we will differentially price for 5G," Mr Penn said.

"It's not the same as me saying … if you want a 4G phone, as opposed to a 5G phone, we're going to charge you a different price for the connectivity. I'm not saying that."

Telstra's announcement comes as rival Optus prepares to launch its Australian 5G service as early as this month, initially offering fixed-wireless home broadband services, with mobile services expected in the second half of the year.

Adam Turner travelled to Las Vegas as a guest of LG.