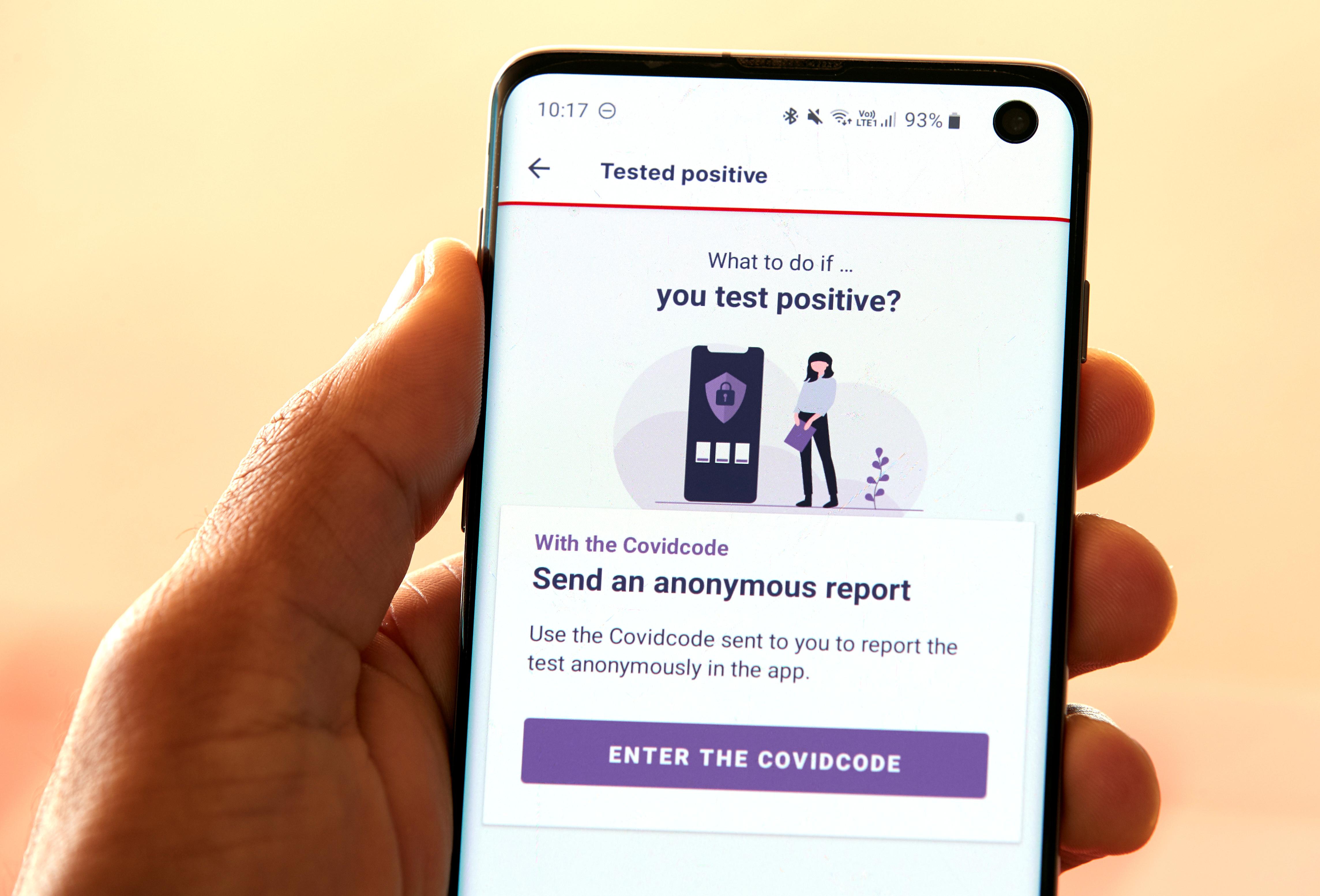 ZURICH (Reuters) – Switzerland’s lower house of parliament gave a preliminary green light on Monday to contact tracing app SwissCovid, which should roll out this month to help contain the coronavirus pandemic.

The upper chamber of parliament already approved the app last week, meaning it is likely to pass final formal votes in both chambers next week, allowing the government to adopt a decree implementing the scheme.

Several European countries are looking to a second generation of contact tracing apps that work on Apple’s iPhone, one of the most popular smartphones in Europe, and do not rely on centralised databases that could compromise privacy.

The SwissCovid app, whose use is voluntary, uses Bluetooth short-range radio and technology from Apple and Google to detect when a user has spent time close to another app user. It stores the data on the user’s mobile phone for 21 days, allowing notification of close encounters with infected people.

Around 30% of smartphones in Europe run on Apple’s iOS operating system, with nearly all of the rest using Google’s Android. Together they host 99% of the world’s smartphones.

Switzerland has reported 30,972 cases of coronavirus and 1,661 deaths but has started easing restrictions on public life as the number of new cases each day has fallen sharply, with just seven reported on Monday.

The Swiss app is being trialled after army volunteers tested whether it could work in settings such as a cafeteria, a train journey, a shop queue or a house party.

It is intended to complement manual contact tracing, with a phone call from a tracer as well as an app notification providing double confirmation that a person is at risk.