TEL AVIV (Reuters) – Israel’s NSO Group showcased a new anti-drone defence on Monday, giving the public a rare look at its technology as it seeks to counter allegations that another of its products has aided privacy breaches and political surveillance. 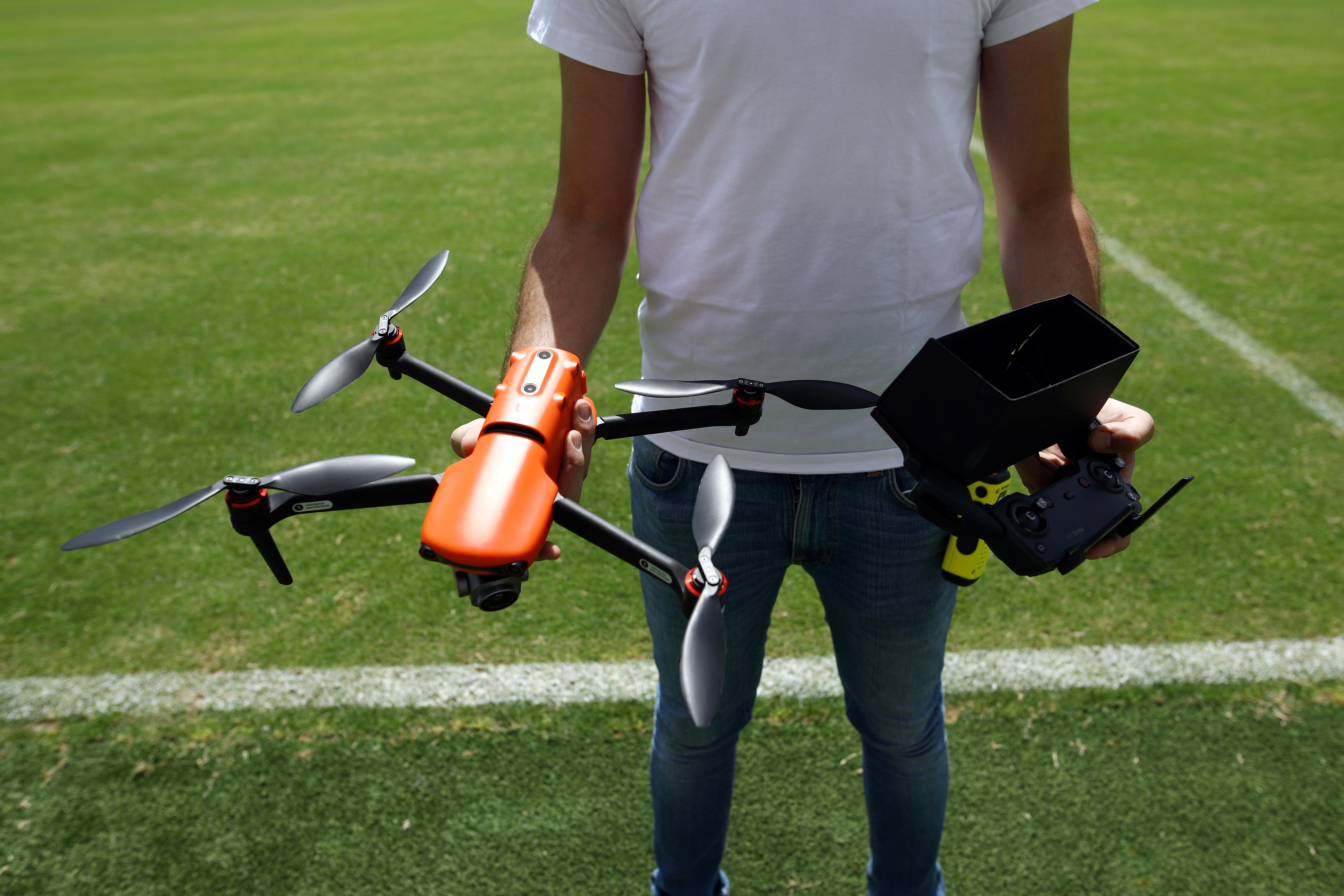 The new system, Eclipse, commandeers intruding drones and, according to NSO, costs “hundreds of thousands of dollars” to provide stadium-sized protection. More than 10 countries have bought it to safeguard sites like energy facilities, NSO said.

The promotion follows controversy for the company around Pegasus, spyware that has drawn a lawsuit by WhatsApp alleging it helped government spies hack the phones of roughly 1,400 users including journalists and dissidents.

Pegasus has been linked to political surveillance in Mexico, the UAE and Saudi Arabia, according to the University of Toronto’s Citizen Lab, which researches digital surveillance

NSO denies wrongdoing and says it sells only to government agencies, subject to oversight by Israel’s Defence Ministry.

NSO has declined deals worth around $500 million on ethical grounds and, as of next year, will issue annual compliance reports, Hulio told Reuters at an empty soccer stadium where Eclipse, in a test-run, intercepted a drone within seconds.

Like other security exporters, NSO maintains secrecy around its client list and spyware, citing a reluctance to tip off those being tracked. This makes independent verification of its business practices difficult.

“The beauty of this product, unlike other products that we developed, is this is something we can demonstrate,” Hulio said of Eclipse.

In November, NSO set up a compliance department which it says brings the company into line with U.N. “guiding principles” on safeguarding against human-rights abuses.

“We always want to be more transparent,” Hulio said.

Hulio said NSO had about a dozen products that saved lives. He is also promoting Fleming, an analytics system aimed at mapping the spread of the novel coronavirus.