BEIJING/SHANGHAI (Reuters) – Chinese Starbucks customers can order the coffee chain’s drinks on Alibaba’s Taobao marketplace and mobile map apps, Reuters checks showed, in a sign the two companies may be expanding a partnership signed in 2018. 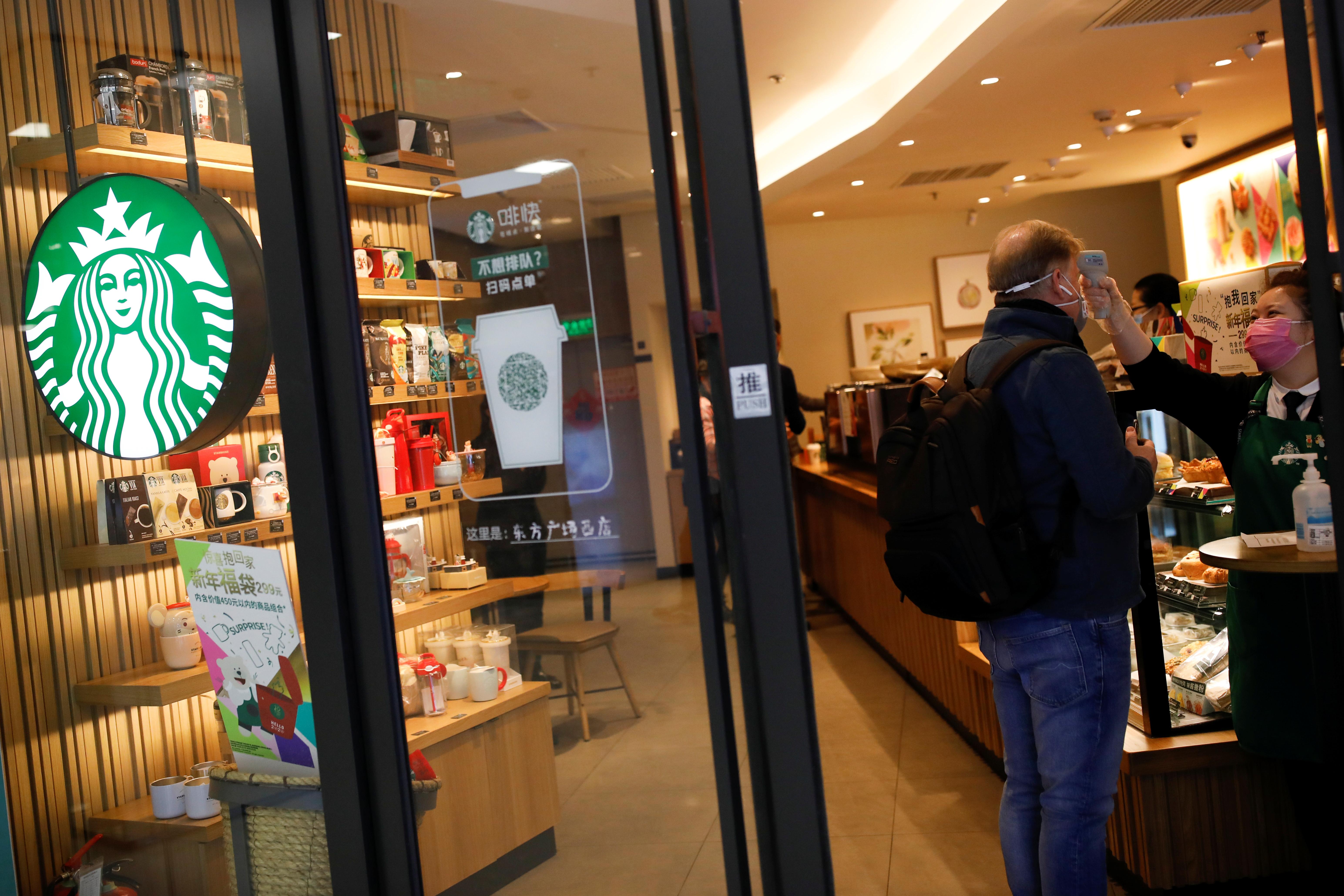 The innovations also coincide with efforts to kickstart sales as the Chinese economy recovers from the impact of lockdowns to tackle the COVID-19 pandemic and as big U.S. companies see China as their best option for growth regardless of mounting political tensions between Beijing and Washington.

Users of Alibaba Group Holding’s popular Taobao e-commerce platform, and its mobile mapping and navigation service Amap, can use apps to place a drink order they then collect at a store.

Previously, pre-order for an in-store pickup feature, called Starbucks NOW, was only available on Starbucks’ own App.

Starbucks has said it expects sales in China, its biggest growth market, to recover by the end of September from a deep drop because of the pandemic.

Its online push contrasts with the declining fortunes of local rival Luckin Coffee Inc whose store numbers outnumbered Starbucks in China earlier this year until a setback caused by a fraud scandal.

In May, Starbucks also launched a mini-programme with Alibaba’s rival Tencent Holdings on its chat app WeChat, allowing access to Starbucks’ membership rights and take-out services.