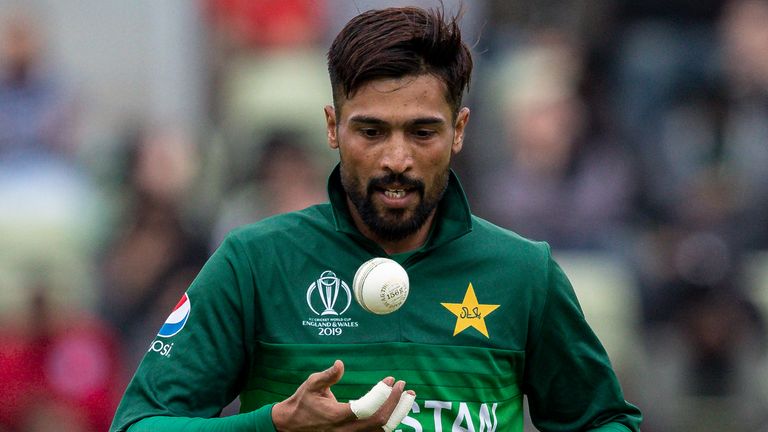 Mohammad Amir will join up with Pakistan’s squad in England after the earlier than expected birth of his second child.

The left-arm seamer was not named in Pakistan’s initial party for the tour with the dates set to clash with the birth.

Amir, who will need two negative Covid-19 tests before departing for England, could now play in the T20I portion of the trip, which begins at Emirates Old Trafford on August 28.

The bowler retired from Test cricket in July last year, ending his career in that format with 119 wickets in 36 Tests at an average of 30.47.

Pakistan have also announced batsman Khushdil Shah will miss the first Test against England at Emirates Old Trafford from August 5 due to a fractured thumb.

The 25-year-old has been ruled out for up to three weeks after sustaining his injury while batting during a training session in Derby on Saturday. 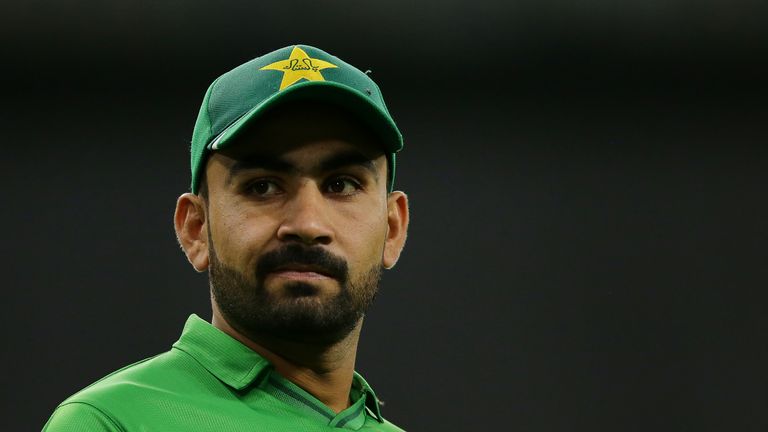 Fellow batsman Abid Ali was struck on the helmet while fielding at short leg during an intra-squad match at Derbyshire’s Incora County Ground on Sunday although he was later cleared of concussion.

“As the nail is intact and there is no injury to nail bed, the orthopaedic surgeon, team physician and team physiotherapist expect Khushdil to resume physical training by the end of the next week,” the PCB said in a statement on Sunday.

Team doctor Sohail Saleem said: “Abid is absolutely fine and will be available to resume training on Wednesday following Tuesday’s rest day. He underwent a precautionary CT scan which has also returned normal.” Pakistan arrived in the UK at the end of June and were originally based at Worcestershire’s New Road before moving to Derby, as they step up their preparations for the bio-secure three-Test series against England.