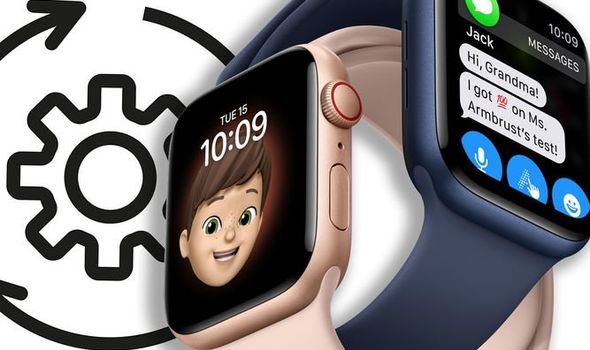 Apple Watch users can download watchOS 7 right now, with the latest major software upgrade released last week following the big ‘Time Flies’ event. The latest version of watchOS brings with it seven new watch faces, sleep tracking support and – for the first time – the ability to share watch faces with other Apple Watch users. What’s more, watchOS 7 is available to download on a range of devices – dating as far back as the Apple Watch Series 3 range, released back in 2017.

However, since the release of watchOS 7 a number of Series 3 users have encountered teething problems with the software update, 9to5mac have reported.

The biggest bugbear that Series 3 users have reported is their Apple Watch rebooting multiple times per day when watchOS 7 is installed.

On Apple’s support forum one affected user wrote: “I’ve had several reboots a day since updating, it asks me for my passcode and shows blank stats on activity. Never had an issue like this before on Watch OS6 or earlier, surely there has to be a supplement update from Apple to address this?”

While another posted: “My series 3 completed an auto update overnight to Watch OS7. Today it has shut itself down at least 3 times, locked itself while on my wrist about 4 times, failed to load complications on multiple faces (weather, activity rings, date etc), disconnected from my phone at least twice. This has been the buggiest upgrade I have seen.”

While on the MacRumours Forums Apple Watch Series 3 users have also reported issues with installing watchOS 7 on their wearable.

One posted: “My Series 3 (bought this year) keeps restarting after the upgrade to WatchOS 7. Before that, it worked really great and stable. I did a complete reset (and didn’t restored a backup) but the problem is still there. It happens 2-3 times per day, randomly, when wearing it (no action, no touch, nothing).

“Anyone except me encountering this problem? Of course, its a .0-release and the Series 3 might not be as popular anymore as 4, 5 or 6 – but maybe some of you have this bug, too.” 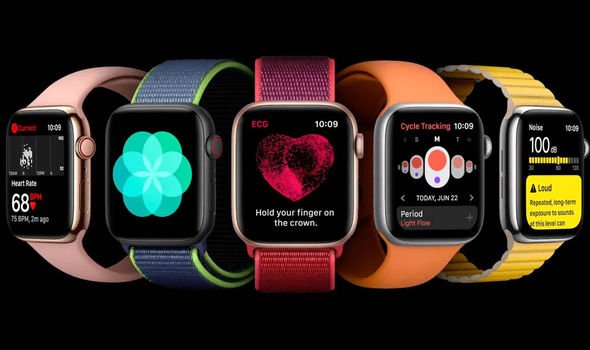 And another wrote: “My Series 3 has been flawless for months until today, after upgrading it to WatchOS 7 overnight. It has restarted at least 3-4 times already. I can tell after each reboot because the watch is locked and not connected to my phone. I finally caught it just now in the process of actually rebooting with the Apple Logo. Without a doubt this is due to the upgrade last night. This watch is not even a year old, and the battery lasts 24+ hours each charge for me.”

Since these issues were highlighted Apple has released watchOS version 7.0.1, but users have still reported that this patch hasn’t solved their problems.

It’s unclear how widespread these issues are. But if you’re among the affected users you can’t downgrade from watchOS 7 to watchOS 6.

Given the volume of reported issues online, the issue is likely on Apple’s radar so it’s unfortunately, a matter of waiting it out till a future patch resolves the issue.