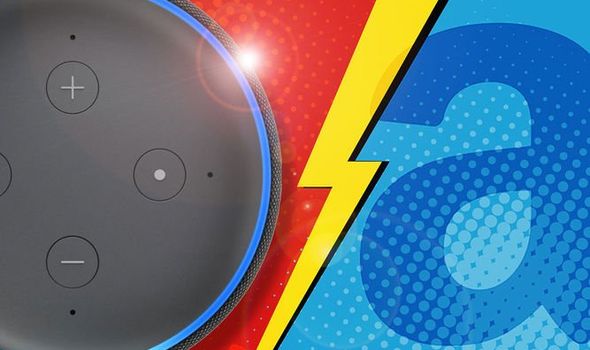 Amazon Echo owners have stumbled upon another Easter Egg, with the voice assistant able to turn on the ‘Super Alexa Mode’ with a simple command. The hidden Alexa mode is based on the world-famous Konami code which first appeared in the 1986 NES shooter Gradius. It originally was used as a way to give testers tonnes of extra lives to make it easier putting a game through its paces.

But it’s since gone on to have its own special place in pop culture, appearing in numerous games and being referenced in movies like Wreck-It-Ralph and Family Guy.

Netflix and Google also have Easter Eggs based on the Konami Code, and now Amazon also has their own take on it.

The Super Alexa Mode can be activated by calling Alexa and then saying the Konami Code out loud.

As you can probably guess, this is merely a cheeky joke to make Echo users think they’ve stumbled upon a special functionality.

But, despite its impressive name, Super Alexa Mode doesn’t do anything to your Echo device, and is merely there to give you a bit of a giggle. 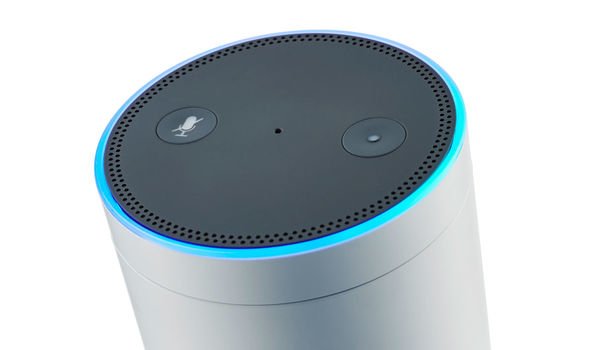 The Konami Code is credited to video game designer Kazuhisa Hashimoto, and it was originally meant to be removed before Gradius was released.

The code remained in the version released to the public, and the rest – as they say – is history.

The most eye-catching of which was a totally refreshed Echo which gets a ball-shaped design and powerful audio upgrades.

While Amazon also unveiled a rebooted Echo Dot and Echo Dot with Clock as well as a redesigned Echo Show 10.

But that wasn’t the only big news, with Amazon announcing that all of their new devices will come with a new Low Power Mode which is enabled automatically.

And this brilliant new feature will also be coming to older Echo devices via a forthcoming update.

Amazon said: “We are working hard to make our devices energy efficient because it’s good for the planet and our customers.

Thankfully, you won’t have to make any changes yourself to get the vital new update.

Instead, when it becomes available Alexa will automatically gain this new ability.