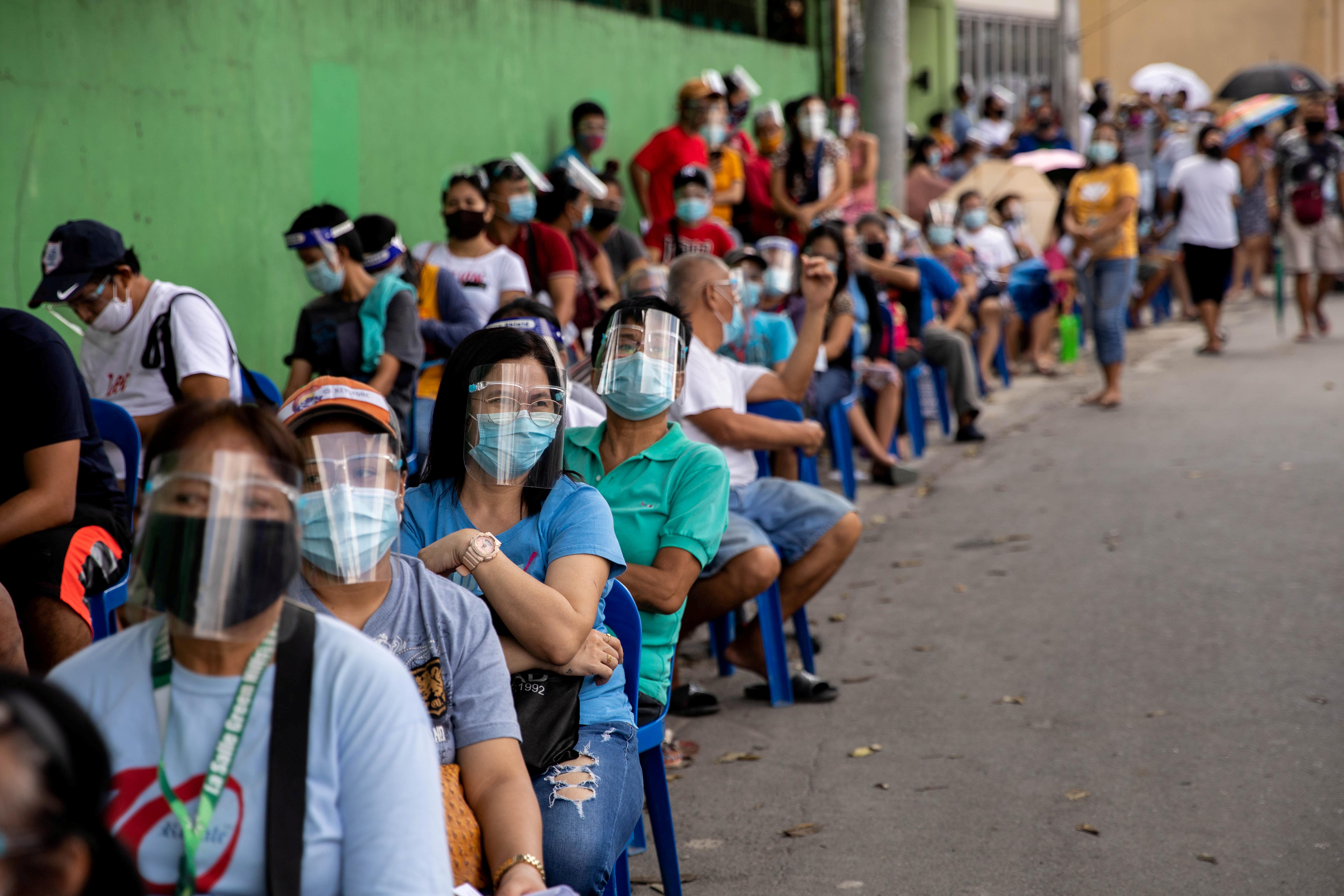 MANILA (Reuters) – Philippine police drew criticism from netizens and activists on Sunday for a plan to monitor social media to enforce quarantine rules, with critics accusing the authorities of authoritarianism and double standards.

“Police could use public postings on social media as leads, and these will be over and above the police visibility operations we are conducting and will complement tips we get from police hotline,” Eleazar told Reuters by phone.

Manila ended a second round of strict lockdown measures on Aug. 19 to boost business activity, but people still must wear masks in public and observe one-meter distancing, while children, the elderly and pregnant women are urged to stay at home.

The plan to monitor social media, announced on Saturday, seems to show the police agency “wants to use the pandemic to turn us into a police state, where every action is being watched by the authorities,” Renato Reyes, secretary general of left-wing activist group Bayan (Nation) said on Twitter.

Critics said the plan shows a double standard after a police chief was allowed to keep his post despite flouting a ban on social gatherings in May.

Photographs on the police force’s Facebook page showed Debold Sinas, chief of the National Capital Region police, celebrating his birthday along with dozens of people without masks sitting close together, with beer cans on their tables despite an alcohol ban. Sinas apologised.

Eleazar said criminal and administrative cases have been filed against Sinas for the incident.

The Philippines has recorded 234,570 coronavirus cases, the highest in Southeast Asia, with 3,790 COVID-19 deaths.