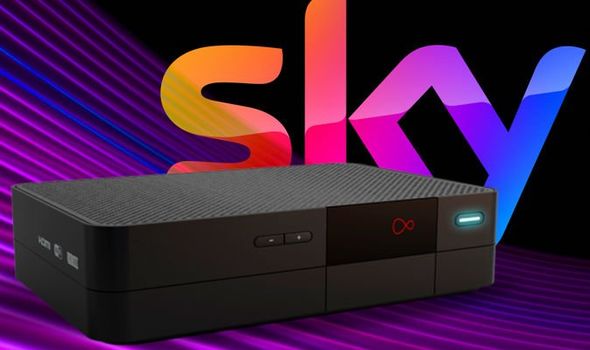 Virgin Media has finally caught-up with arch-nemesis Sky TV by bringing a dedicated YouTube Kids app to the set-top box. This means younger viewers can explore tutorials, content from popular creators, clips from TV shows, and music videos in a sheltered environment where they’re unlikely to stumble across some of the more inappropriate videos hosted on YouTube. Until now, Virgin Media viewers had to make do with the unfiltered YouTube app.

The broadcaster has included the YouTube Kids app in its latest update, which should have rolled out to TV V6 set-top box owners nationwide by now. The software will be found in the Apps menu on your box.

Parents and guardians can customise the experience when setting up YouTube Kids for the first time to dedicate exactly what type of content will be available to view. This is the perfect solution for younger viewers with a TV V6 in their bedroom or playroom where adults won’t always be around to check what is on-screen.

Parents can also choose to select content to make available to their kids – for example, if you have no problem with music videos from certain artists with a few choice lyrical flourishes, you’ll be able to make that content available within the YouTube Kids app even if other comparable artists are automatically blocked by the filters. 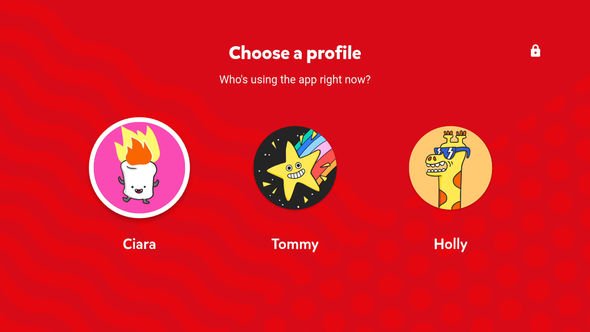 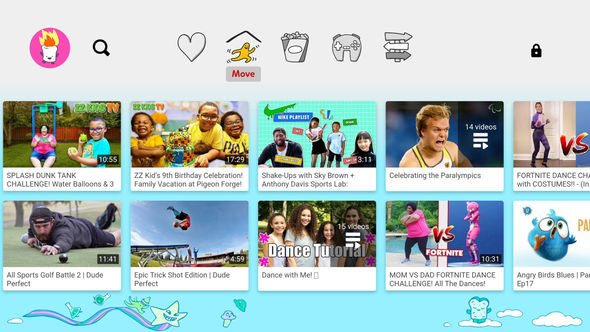 Talking about the latest update to the Virgin Media TV V6 box, Chief Digital Entertainment Officer at Virgin Media David Bouchier said: “It’s great to add another hugely popular app to our TV platform with YouTube Kids joining our roster of entertainment apps. YouTube Kids provides parents with greater confidence and control of the things that their children watch. This brings more age-appropriate content to our platform for our younger viewers, and adds to our already mega kids offer of popular channels and 1000’s of episodes of on-demand shows.”

The launch comes after Virgin Media added a slew of new apps to its set-top box, including My5, Pluto TV and Amazon Prime Video – to name a few.

The arrival of the latter means Virgin Media viewers are the only set-top box customers able to watch every football fixture in the sporting calendar, since it boasts support for BT Sport, Sky Sports, and Amazon Prime, which has the rights to a number of matches over the festive period.

While Sky TV subscribers can watch anything on BT Sport or Sky Sports, they’ll need an Amazon Fire TV Stick or a Roku set-top box to get access to the games on Prime Video.