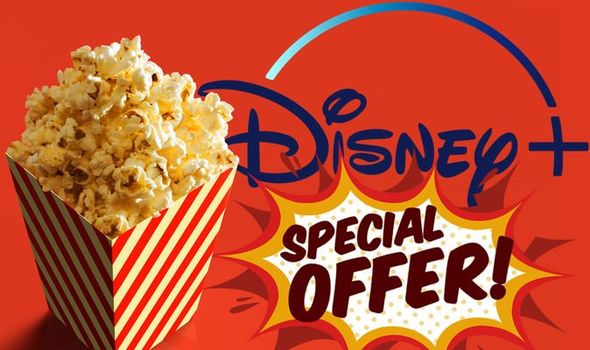 Disney+ launches in the UK on March 24, 2020. The hotly-anticipated Netflix competitor brings a bumper crop of Disney-owned properties, including animated classics like Lion King and Cinderella, a raft of Pixar and Marvel Studios films, National Geographic documentaries and original films, as well as the complete Star Wars film saga – as well as new seasons based in the same fictional universe, like The Mandalorian.

In total, the video on-demand service will boast more than 1,000 movies and series, Disney says.

Like rivals Netflix, Amazon Prime Video and Apple TV+, you’ll be able to download shows and films onto your smartphone or tablet. And if you’re self-isolating at home, you’ll be pleased to know that Disney+ provides shows in up to 4K Ultra HD quality at no extra cost.

The latter is a kick in the teeth for Netflix, which reserves its Ultra HD streaming quality for its priciest plan, which costs £11.99 a month compared to the £5.99 entry-level plan. Of course, there are other benefits with this costlier plan, including the ability to watch on four screens simultaneously.

Disney+ will be available on a number of devices at launch, including LG and Samsung Smart TVs, Android TV, Apple TV and Sky Q. 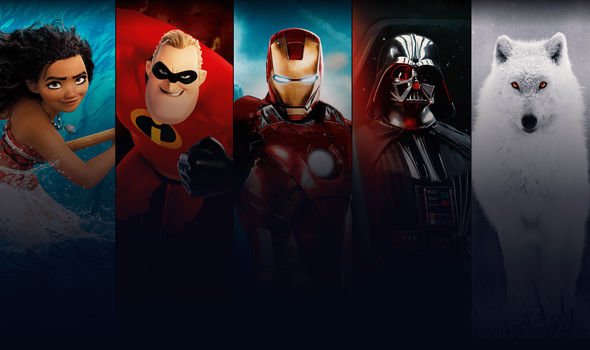 However, if you don’t already own one of these gadgets in your home, Amazon has a brilliant deal that could be the perfect solution. The US retail firm has slashed the price of its affordable streaming dongles, dubbed Amazon Fire TV Sticks. These plug into the HDMI on your TV and bring a truckload of smart functionality, including streaming apps like Disney+, Netflix, Prime Video, Apple TV+, BBC iPlayer, YouTube, and Shudder. It also has a number of casual games and can transform your TV into a digital photo frame with a rotating selection of your favourite shots.

And best of all, Amazon has slashed 30% off the price of its Ultra HD-boasting model, the Amazon Fire TV Stick 4K Ultra HD. 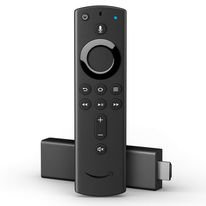 If you want to have the best viewing experience when your Disney+ subscription kicks in this month, you should be watching in Ultra HD. If you haven’t already got a way to beam 4K UHD onto your Smart TV, this is one of the best deals around.

This means you’ll be able to take advantage of the pixel-packed format thrown-in for free with your Disney+ subscription – provided that you have a 4K TV, that is. The Fire TV Stick 4K also ships with a voice remote that leverages the same chatty Alexa voice assistant that powers Amazon’s hugely-popular Echo devices. This means you won’t have to type out the lengthy titles of any shows or movies on the on-screen keyboard, you can just ask Alexa to search for the next must-binge boxset.

Amazon Fire TV Stick 4K usually sells for £49.99, but is currently available for £34.99. If you’re a Prime member, you’ll be able to start streaming from tomorrow with the free next-day delivery perk. Everyone else will have to wait a little longer, but the HDMI dongle should arrive with plenty of time before Disney+ launches next week.

This is likely to be a limited time deal, however, Amazon hasn’t provided us with the deadline. So, if you’re thinking about plumping for the deal, it’s best to add the Fire TV Stick to your basket sooner rather than later.

The news comes as Disney+ signed a deal with O2 that means new and upgrading pay monthly customers will get six months of the subscription service for free when it launches in the UK. After that, those who sign-up to pay the £5.99 monthly cost for Disney+ in the My O2 platform will get a £2 discount on their mobile phone bill each month.

Disney+ is also offering fans the change to sign-up to an annual plan at a reduced rate ahead of launch. Between now and March 23, an annual subscription to Disney+ is available at £49.99. That’s instead of the £59.99 you’ll have to pay following the launch. At the discounted price, Disney+ works out at roughly £4.20 a month.