MANCHESTER UNITED star Fred enjoyed one final day out by relaxing at Blackpool's Pleasure Beach just hours before the Prime Minister urged everyone in the country to stop non-essential travel. 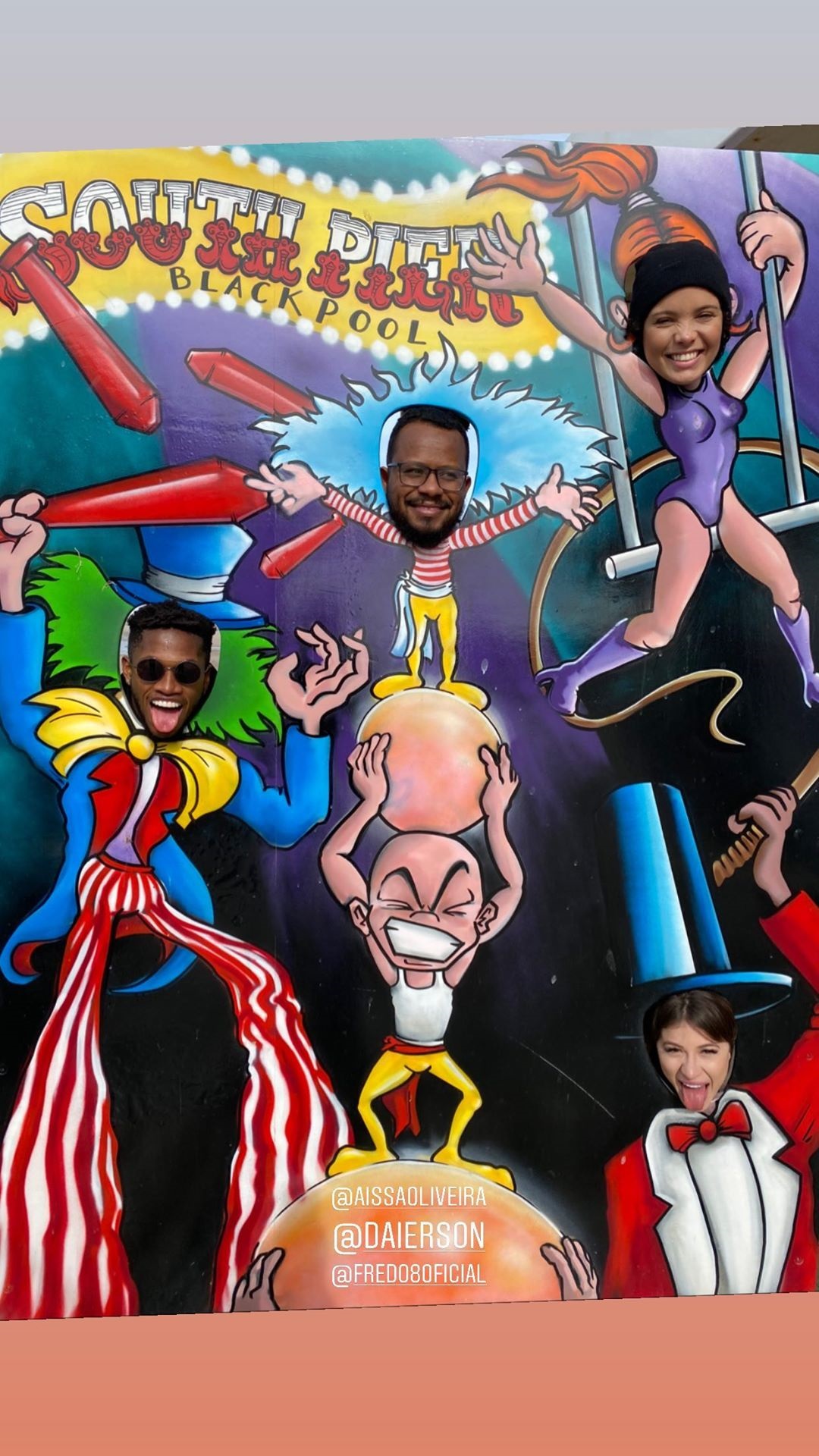 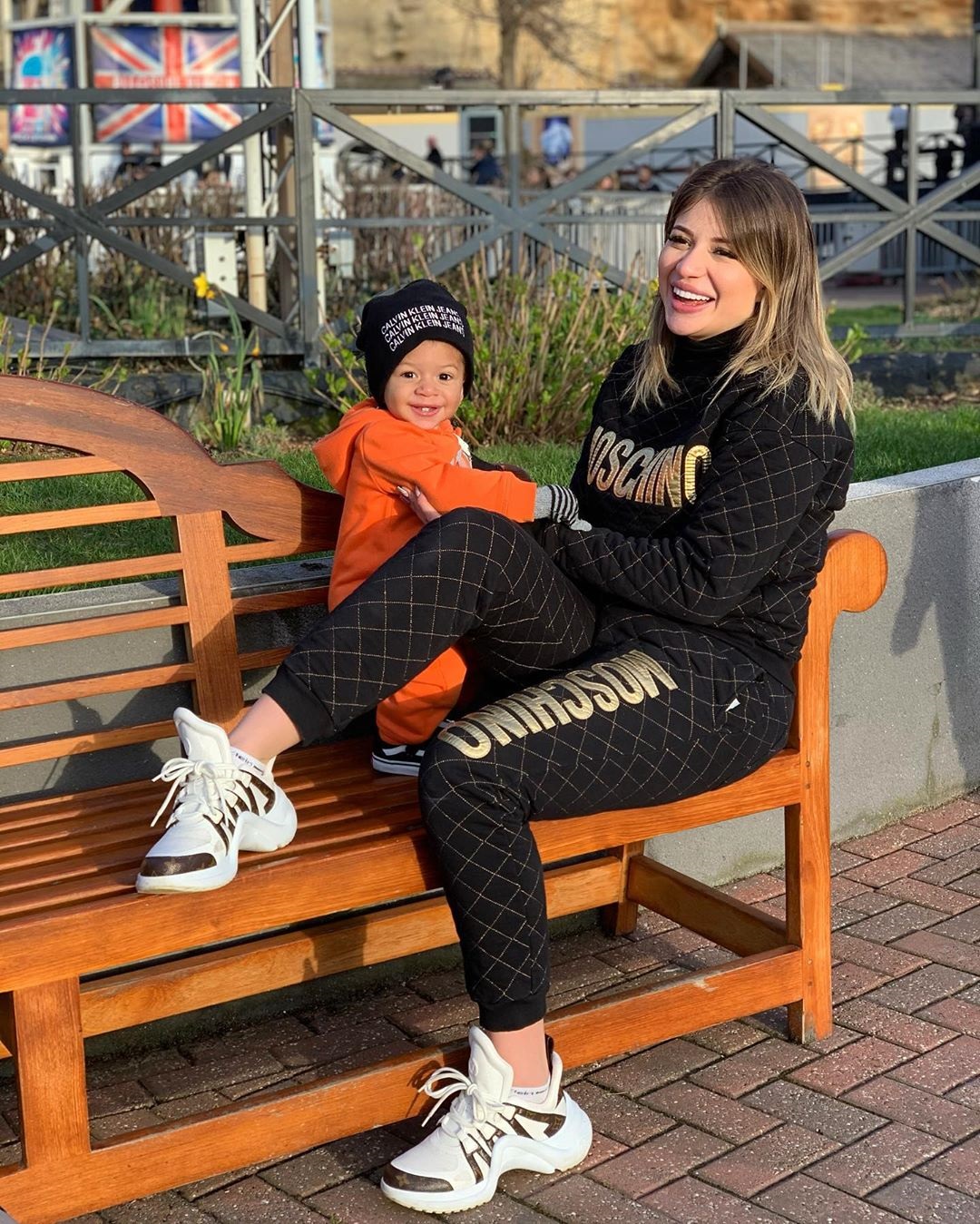 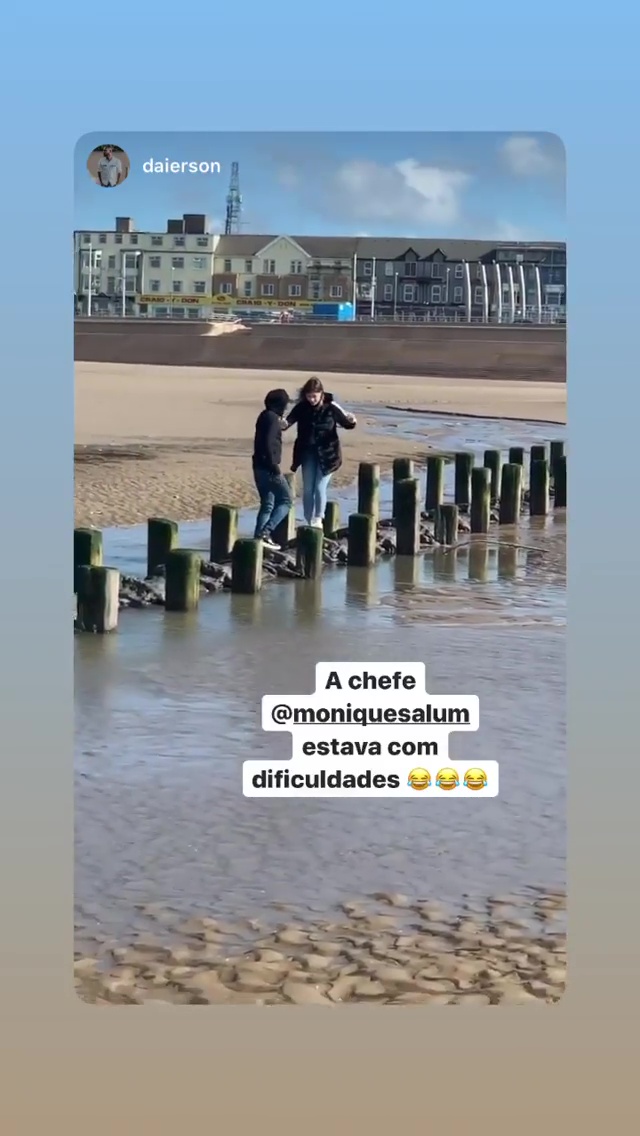 The 27-year-old had been due to report to United's Carrington complex on Tuesday as usual with none of Ole Gunnar Solskjaer's squad exhibiting signs of coronavirus.

Yet the club subsequently scrapped training after Boris Johnson urged everyone in the country to stop non-essential travel and avoid unnecessary contact with others.

But just hours earlier Fred and his wife had taken son Benjamin to Blackpool's Pleasure Beach to enjoy the iconic amusement park.

The midfielder had not been under the same restrictions as Chelsea ace Mason Mount, who was given a slap on the wrist by Frank Lampard for having a kickabout in public.

The 21-year-old had shown no symptoms of coronavirus – but the Blues ordered their players to remain in self-isolation after Callum Hudson-Odoi tested positive for the disease.

Mount opted to ignore his club's instructions, however, and was spotted playing five-aside with West Ham midfielder and best friend Declan Rice.

Fred meanwhile had been tested twice daily for the deadly bug himself, but will now be forced to limit family excursions under new government guidelines.

And teammate Bruno Fernandes has already proved that he can have as much fun indoors after joining in Twitter’s ‘Stay At Home Challenge’. 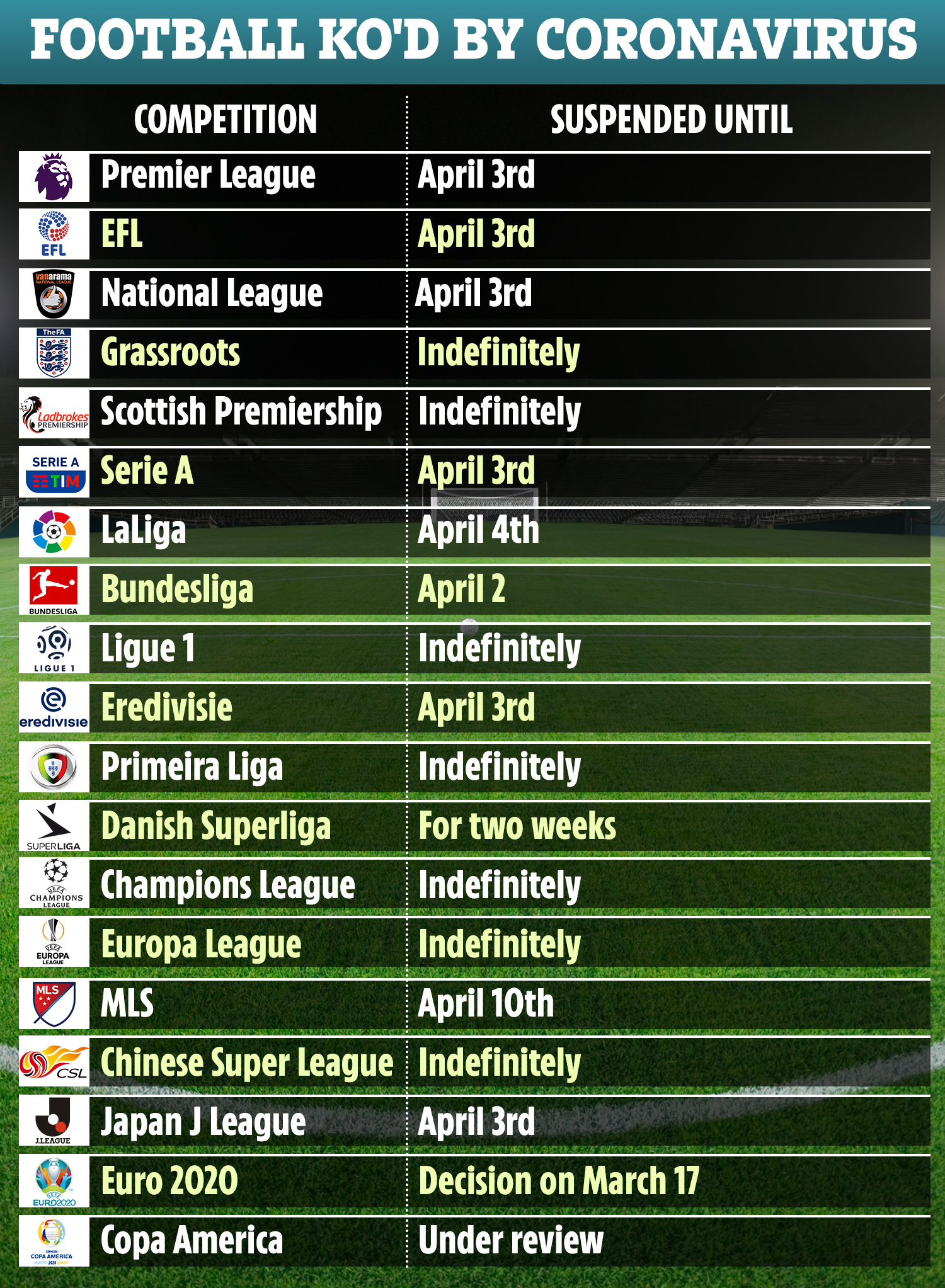 The Portuguese, who won United’s Player of the Month in his first four weeks with the club, uploaded a clip on social media showing him playing keepy-uppy with a toilet roll.

Coronavirus has officially been declared a pandemic by the World Health Organisation, and countries are banning large gathering to avoid the spread.

Leagues in England, Germany, Spain, France, Italy, Portugal, Holland and many more have been suspended, with this season’s Bundesliga to potentially be scrapped.