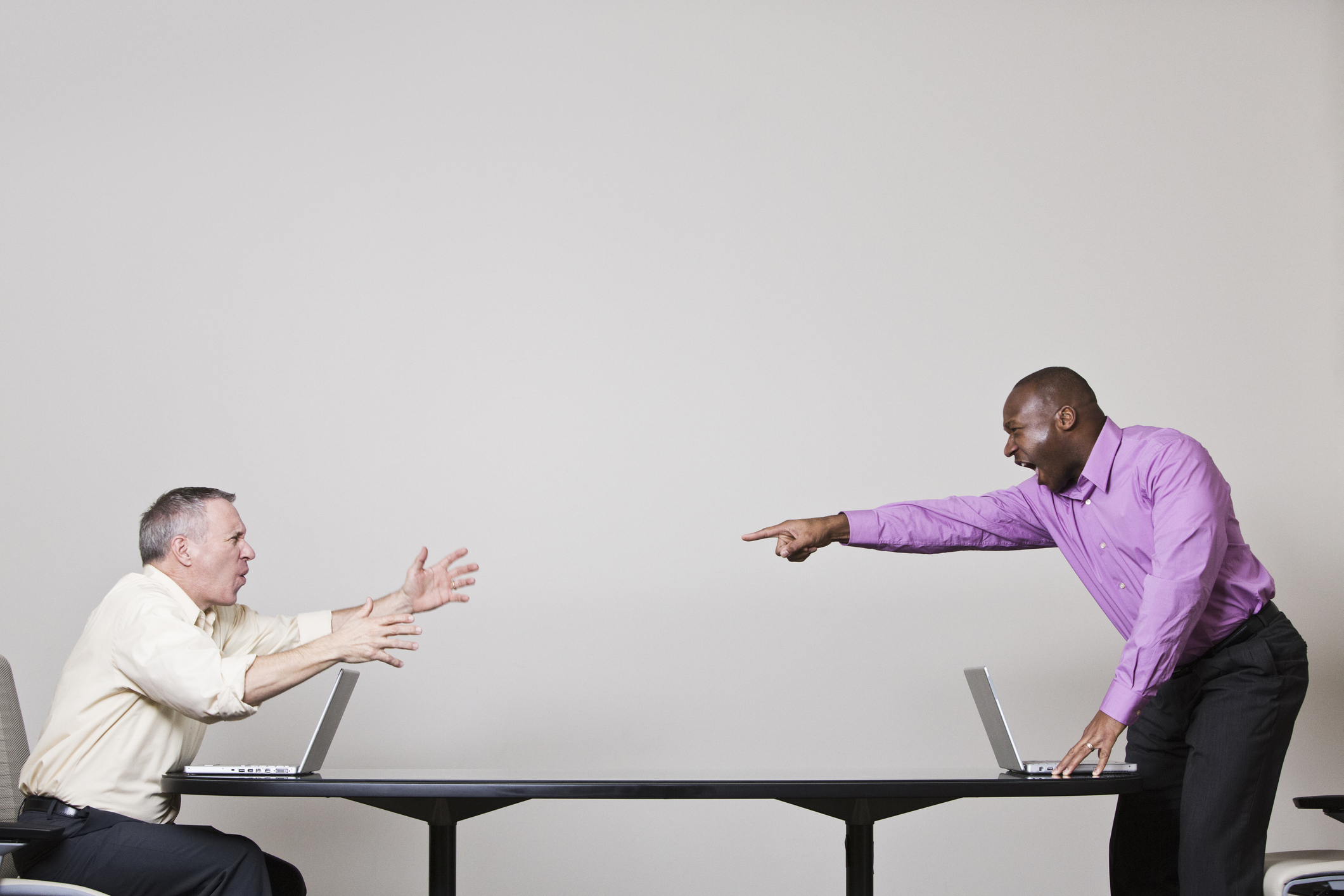 The best way to go viral is by mocking your political opponents, according to a new analysis of millions of Tweets and Facebook posts from the US.

Psychologists from the University of Cambridge analysed more than 2.7 million tweets and Facebook posts from US media outlets and Congress members from across the political divide.

The analysis found that for every additional word referencing either a rival politician or competing worldview, the post was 67% more likely to be shared.

While researchers gave the example of a Republican source including the words ‘Biden’ and ‘Liberal’ in their posts, the effect was the same across the political spectrum.

‘Slamming the political opposition was the most powerful predictor of a post going viral out of all those we measured,’ said lead study author Steve Rathje.

‘This was the case for both Republican and Democrat-leaning media outlets and politicians on Facebook and Twitter.

In general, the study found that social media posts about the ‘political outgroup’, those on the other side of the political divide, received twice as many shares as those praising people or organisations from within a political group.

‘Social media keeps us engaged as much as possible to sell advertising,’ said Rathje.

‘This business model has ended up rewarding politicians and media companies for producing divisive content in which they dunk on perceived enemies.

‘Our study suggests that out-party hate is much better at capturing our attention online than in-party love. This may be feeding a dangerous political climate.’

But the Cambridge study, published today in the journal Proceedings of the National Academy of Sciences, found that terms related to the political outgroup were five times more effective than negative emotional language.

The authors of the study argued that their findings reveal the ‘perverse incentives’ driving conversation on large social media platforms, which could fuel political polarisation in democratic states like the US.

Reports have alleged that new Facebook product tweaks that reduce user engagement too much are discarded, and that CEO Mark Zuckerberg is single minded in his approach to increase site engagement.

An internal Facebook report in 2017 found that the company’s push to maximise engagement was increasing prohibited content and political polarisation, and the company put together a task force to address the findings.

But the group was soon disbanded, with many of the task force’s recommendations going unimplemented.

While Facebook announced an algorithm change in 2018 to value ‘deeper’ reactions like reactions and comments, researchers say this may have actually prioritised posts full of ‘outgroup animosity’.

‘We are told we need to escape our online echo chambers,’ said Prof Sander van der Linden, senior author of the study.

‘Yet if we do start to follow a diverse range of accounts we encounter waves of negativity about our own social group due to the viral nature of hostile posts.’