GIANLUIGI BUFFON has completed his romantic return to Parma, 20 years after leaving his boyhood club.

The legendary goalkeeper, 43, put pen to paper on a two-year contract at the club. 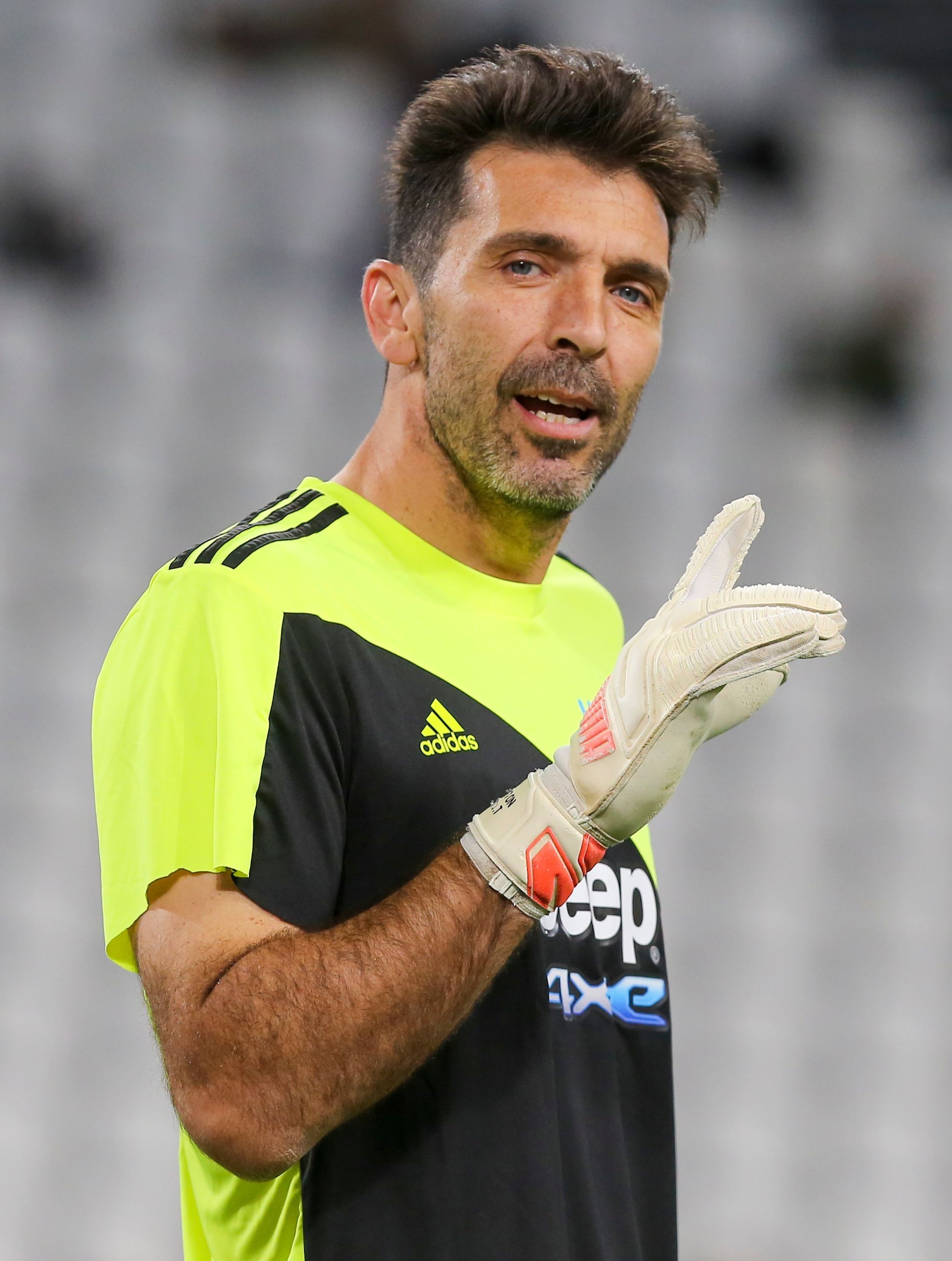 Parma tweeted the news using the #SupermanReturns, two decades after selling him to Juventus for a world-record goalkeeper fee of around £32million.

In a classy video set around Parma's stadium, a hooded man opens a treasure box on the pitch with a superman tee and Parma shirt inside before he takes a phone call then removes the hood to reveal it is Buffon.

The veteran stopper tweeted another video showing photos from his first spell at Parma and wrote: "And now let's keep having fun…"

I Crociat were relegated from Serie A last season meaning Buffon will be competing in Italy's second tier for the 2021-22 campaign.

After joining the academy in 1991 and progressing through the youth ranks, he made 220 first-team appearances between 1995 and 2001.

Parma won the Coppa Italia, Uefa Cup and Supercoppa Italiana in 1999 and earned his big-money switch to Juventus in July 2001.

After 17 years with the Old Lady, Buffon spent one season at Paris Saint-Germain before returning to Juve in 2019 for another two years as back-up to Wojciech Szczesny.

Including his record 176 Italy caps, Buffon has played 1,106 competitive senior matches in his career.

And that includes winning a staggering 28 trophies such as the World Cup in 2006.

But the one trophy to evade him throughout has been the Champions League – although he has three runners-up medals from 2003, 2015 and 2017. 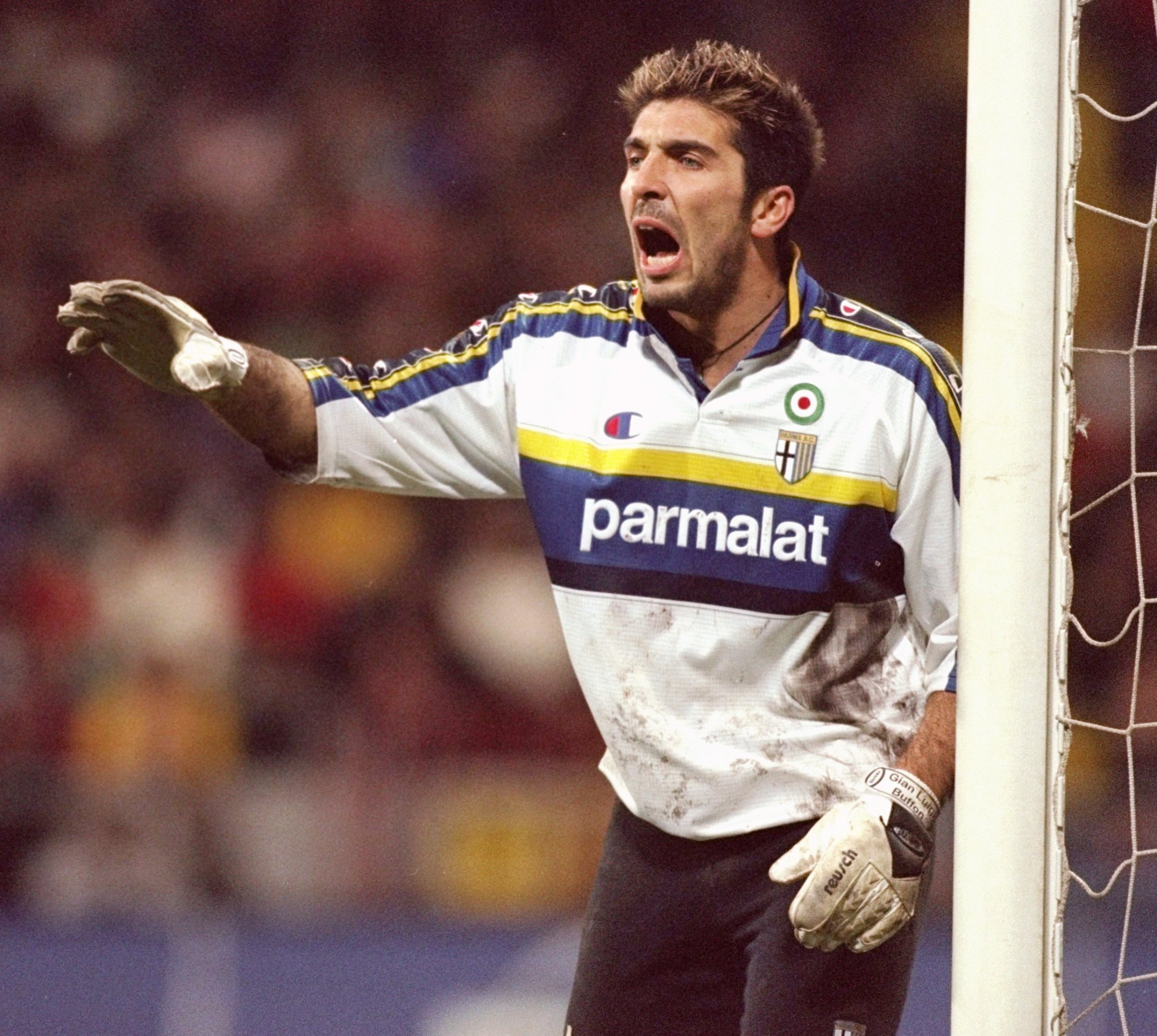