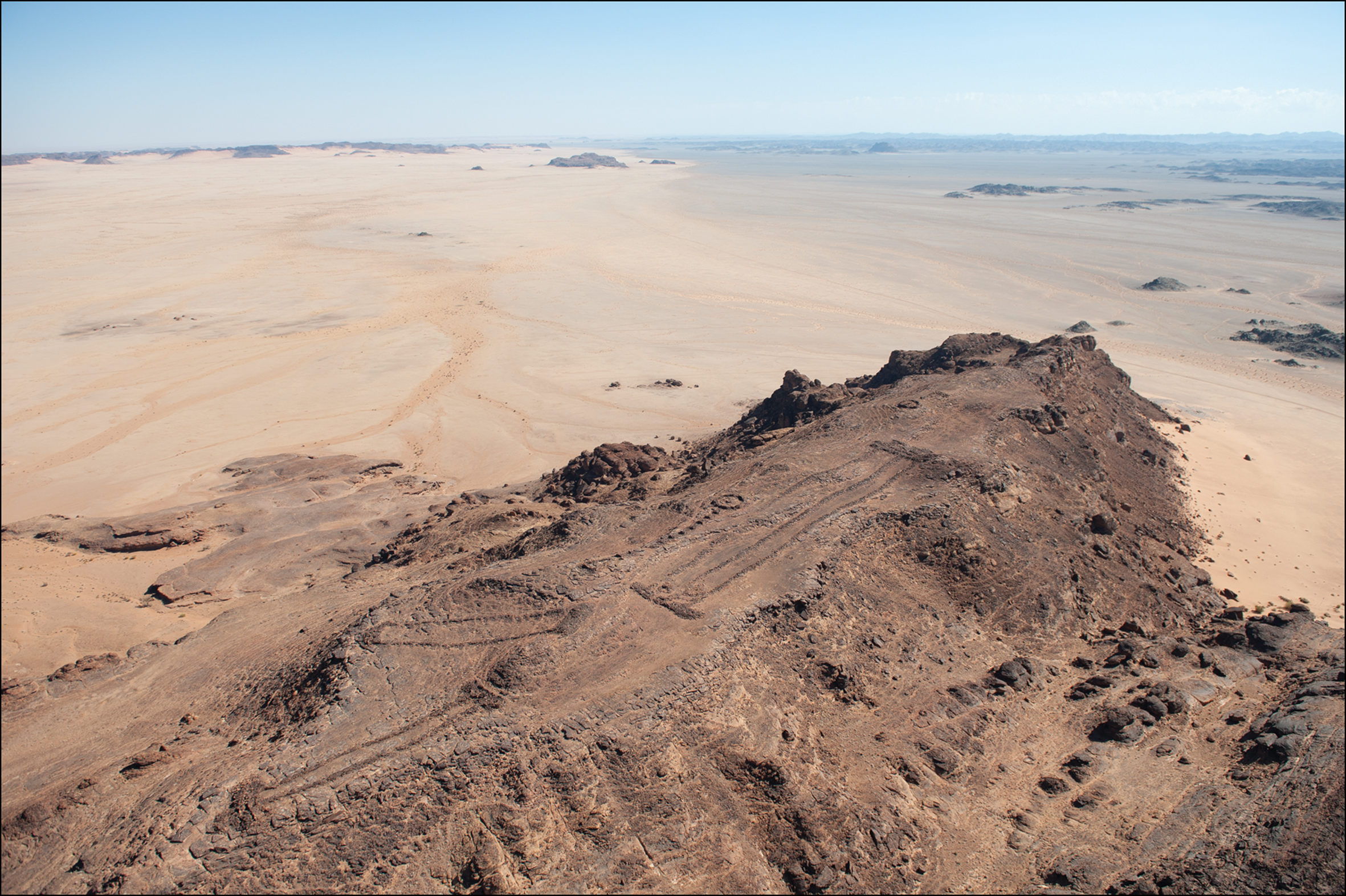 Known for its arid, sprawling deserts, it may be hard to imagine ancient populations thriving in the country we now call Saudi Arabia.

But emerging archaeological evidence shows many thousands of years ago, this region was home to a vast and sophisticated society that likely engaged in mysterious cultic practices.

Between ten and 6,000 years ago, the Arabian Peninsula is thought to have gone through a ‘green’ period, where increased rainfall brought lush vegetation to the region.

Around the same time — 6000 to 4500 BCE — humans in the area were going through the ‘Neolithic’ period: the last part of the Stone Age.

And in north-western Saudi Arabia, they were building massive stone structures archaeologists are only now beginning to study.

Closed to international researchers until a few years ago, the country is now revealing an ancient world previously unknown to archaeologists.

Amid evidence of early settlements like houses and tombs, researchers are particularly interested in vast structures known as ‘mustatil’ found in their thousands in north-western Arabia. These rectangular courtyards are composed of long, low walls constructed from small stones and gravel.

The structures are equivalent in size to multiple sports fields.

Researchers Dr Hugh Thomas and Jane McMahon are working with a team from University of Western Australia to uncover the mustatils’ secrets as part of the ‘Aerial Archaeology in the Kingdom of Saudi Arabia AlUla’ (AAKSAU) project.

Last April, the team published evidence that cultish practices once took place in these vast stone rectangles in the archaeological journal Antiquity.

Thomas and McMahon recently described their discoveries in the AlUla region to the BBC Travel website.

‘It makes the mind race that we have structures as big as five to six football fields, made of thousands of tonnes of stone, that not only cover such as massive geographic region but that also are 7,000 years old,’ Thomas, who co-directs AAKSAU, told the outlet.

Although the stone structures were first recorded in the 1970s, it wasn’t until 2017 that remote sensing surveys sparked new theories about their purpose.

The discovery of animal skulls and horns — from cattle, goats and wild gazelle — but no other body parts, suggests to Thomas and McMahon that these structures might have be used for cultic practices.

The separation and transportation of these bones from the rest of the animals’ remains implies this was a highly organised endeavour. It’s evidence, archaeologists believe, of a widespread belief system that predates Islam in the region by 6,000 years.

But research into these vast stone structures is still in the very early stages, with just a handful of 1,600 known mustatil having been excavated.

Thomas told the BBC: ‘Saudi Arabia has had the appearance of being an arid and inhospitable landscape, viewed in isolation from the rest of the world other than a few notable sites, such as Dedan and Hegra.’

The mustatil and other emerging archaeological evidence, however, show the region had ‘a rich and complex history.’

He added: ‘To have a structure so widely dispersed across such a massive area suggests a shared belief system, language and culture on a scale that I personally never imagined possible.’