Filey fisherman throws lobsters back into the sea

Swedish technology entrepreneur Lars-Johan Larsson, who is also an expert in physiological chemistry, shared a picture of a blue lobster on his Twitter page. He wrote alongside this: “This blue lobster was caught off the coast of Portland yesterday and returned to the water to continue to grow. Blue lobsters are one in two million.” Several people took to the social media platform to respond to the stunning news and picture of the blue lobster being caught.

“Deborah” (@Villagee15Life) replied: “Oh my goodness have NEVER seen this. Wonder what makes them blue instead of red?”

Stunned Twitter user “Sandra Payne” (@SandraP51590681) gasped: “This has got to be a joke! Never heard of blue lobsters!”

“Rik Thibodeau” (@RikThib) commented: “My dad once caught a NINE pound blue lobster off the coast of northern Mass while diving.

“He called the NE Aquarium in Boston asking about it and was told it was one in two million.” 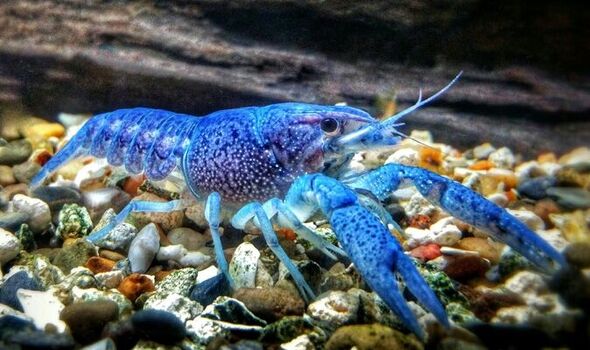 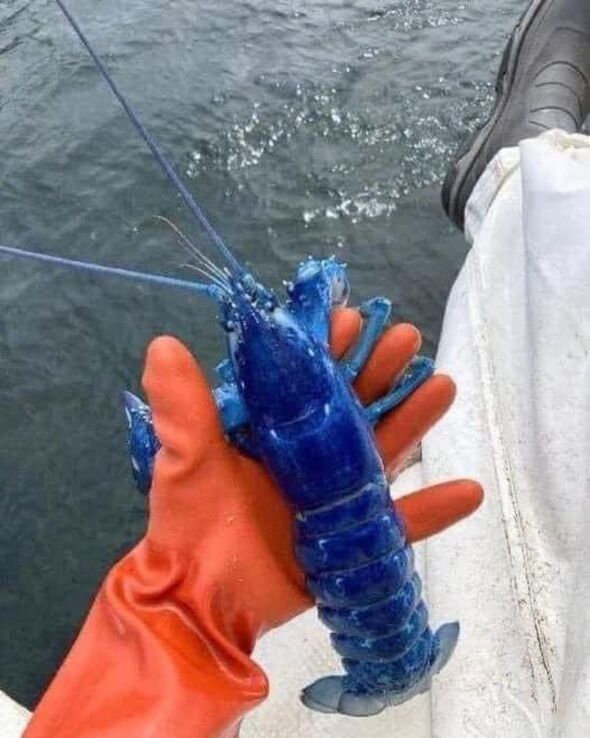 Last week, another rare blue lobster hauled in by a local fisherman Matt Lewis off the Pembrokeshire coast after he found the bright crustacean in his pots.

Mr Lewis said: “While we catch various dark blue and colour variants, I was surprised to see such a blue lobster.

“It’s amazing to see an electric style blue. I have only ever seen one before online, in news articles and fishing groups.” 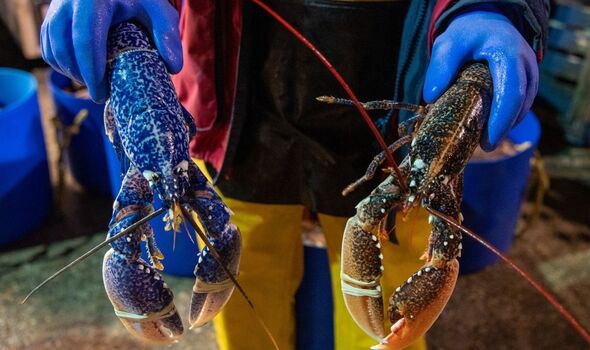 He gave the lobster to the Ocean Lab in Goodwick, where it will go on display in Sea Trust’s Sea Mor aquarium before being returned to the sea later this year.

Lobsters turn bright blue as a result of a genetic abnormality which causes an over-production of the protein crustacyanin.

Fishermen who come across them believe it is a sign of good luck and usually do not eat it.

Lobsters are generally known to be brown or grey in colour that helps them provide camouflage against the rocky sea bed, although the blue lobster will turn bright red when cooked. 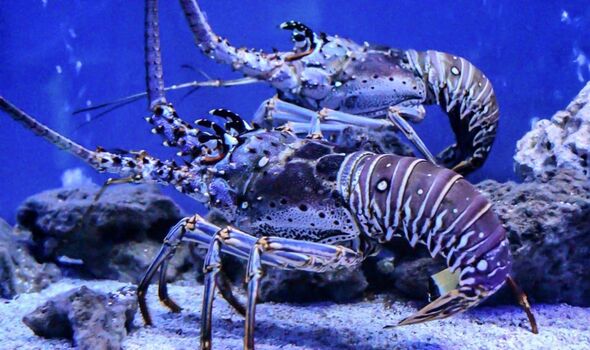 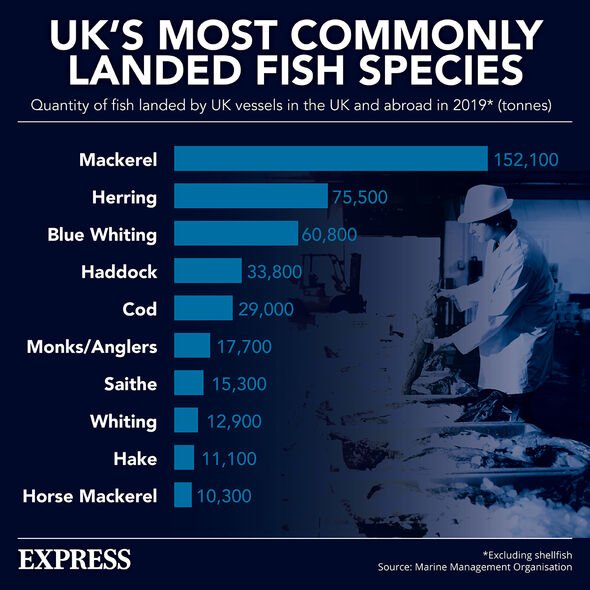 In April 2021, fisherman Tom Lambourn was commercial fishing off Penzance, Cornwall but was stunned when he opened his lobster pot aboard boat ‘My Lass’ to find a blue lobster.

The 25-year-old photographed the 12ins European lobster before releasing it back into the sea.

Mr Lambourn said: “With every pot you never know what is going to be inside, and I’ve certainly never seen one that colour before.

“This is only my second fishing season so I think I’ve been very lucky.”