The news comes as Russia and China have upped their respective hypersonic missile programmes, with Moscow in particular sabre-rattling international security with the so-called SATAN 2 missile capable of carrying multiple nuclear warheads at hypersonic speeds. Continuous threats made on Russian state television show how such weapons can reach the four corners of the globe, with most parts of Europe able to be targeted in under three minutes.

Two super-giants of defence, Raytheon and Northrop Grumman have each been awarded contracts totalling £100million in order to develop the technology.

Each contract has been awarded to the value of $61million, for the two giants to join Lockheed Martin in creating the “Glide Phase Interceptor” for regional hypersonic missile defence.

The interceptor is intended to counter a hypersonic weapon during its glide phase of flight.

The biggest challenge is creating a system that can travel at over Mach 5, as well as having manoeuvrability, as unlike traditional Intercontinental Ballistic Missiles, (ICBM), hypersonic weapons can be steered whilst in flight.

The new interceptors will be designed to fit into current ballistic missile defence destroyers. 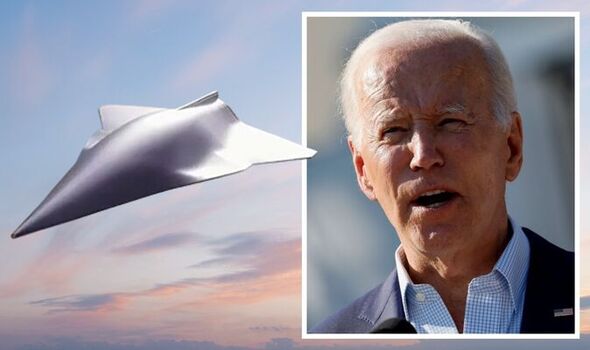 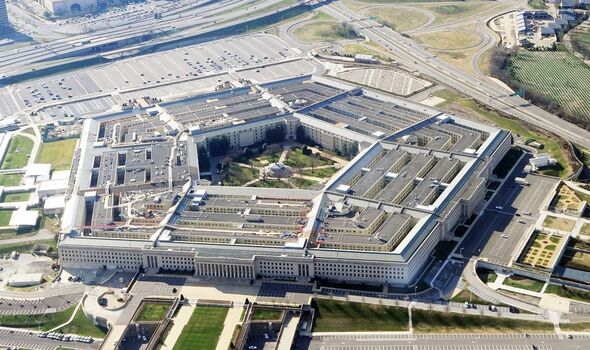 “In March 2023, MDA, in conjunction with the US Space Force and Space Development Agency plans a launch of two interoperable prototype satellites.

“Those satellites will collect sensor tracking data to ensure dim targets, meaning cruise missiles, can be pinpointed from space.”

The Admiral added: “If successful, that will be a new and important capability in hypersonic defence.”

The senior officer also mentioned the development of glide phase intercept capability which would add to the layered defence. 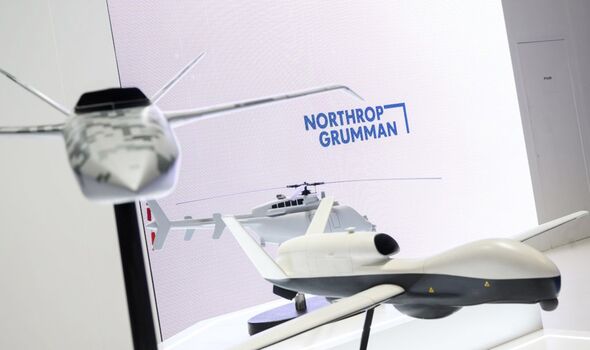 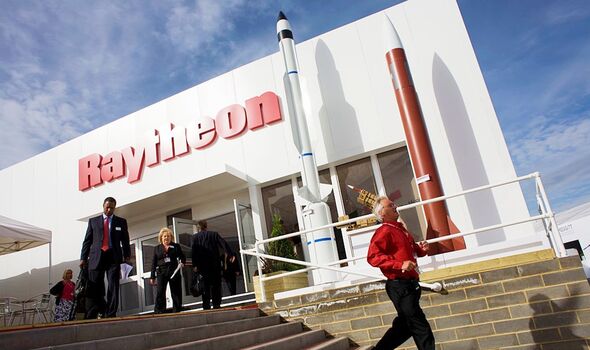 The race is on between major superpowers to design and deliver hypersonic technology.

China, Russia and the US are leading the way, with North Korea also on the verge of announcing its own programme.

The US has come under intense pressure as the latest attempt to launch its own hypersonic missile failed in a recent test.

The Defence Post reported the Common Hypersonic Glide Body test was conducted at the Pacific Missile Range in Hawaii, in which the weapon was supposed to launch with a large rocket booster.

The US government described the Common Hypersonic Glide Body as using a rocket booster to accelerate beyond Mach 5 (3,836mph) speed before jettisoning the spent booster. 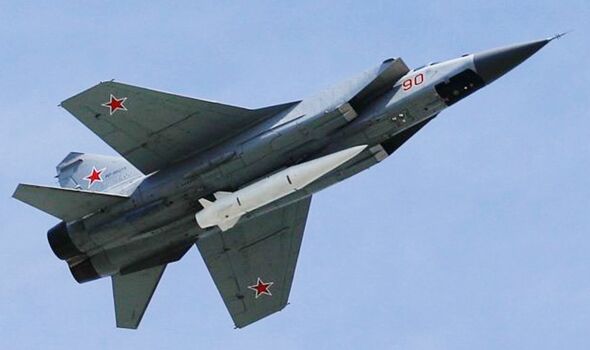 However, in an email quoted in Bloomberg, US Department of Defence (DoD) spokesperson Tim Gorman stated that “an anomaly occurred following ignition of the test asset.”

He also mentioned that DoD program officials had initiated a review of the failure’s causes to inform future hypersonic weapons tests.

Mr Gorman stressed: “The department remains confident that it is on track to field offensive and defensive hypersonic capabilities on target dates beginning in the early 2030s.” 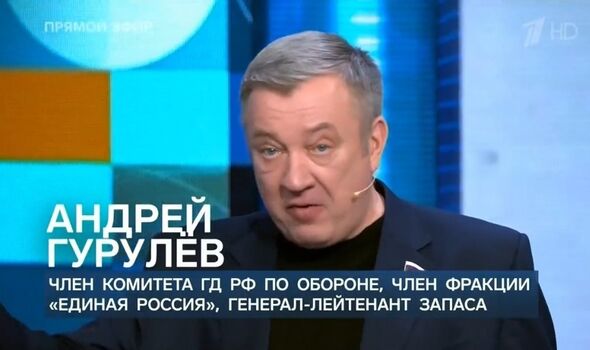 In the meantime, a Russian television commentator has called for a new “Cuban Missile Crisis” with the US, “this time with hypersonic missiles” in an attempt to force President Joe Biden into stemming the flow of weapons to Ukraine.

“Any détente happens after a good crisis, like the détente that followed the Cuban Missile Crisis.

“Why? Because during the Cuban Missile Crisis, there was a direct threat to the territory of the US to which they had no immediate response.

“We should create similar circumstances since the US is behind all this and others are on their leash.

“With a flight time of five minutes, maximum, Biden will keep sitting there and stuttering but the rest will think about how to negotiate.”